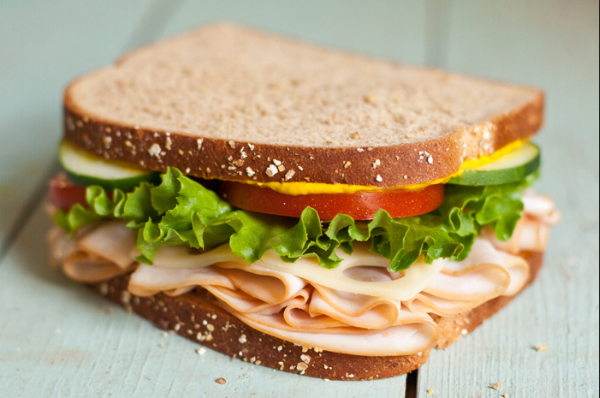 On October 13, 2000 in the city of New Olreans, LA a little girl was born. Yes it was me...My name was Sierra Deasia O'Neal. As I grew older I asked my mom why she picked my name and she said it came down to two choices Kennedy Deasia or Sierra Deasia. She finally picked, I was named Sierra after the Sierra Leone in Africa. I've lived in different parts of Louisiana. For three years I stayed in NOLA, in 2004 I moved to Shreveport and in the same year I moved to Baton Rouge. Two years later I moved to Garland Texas (this was a big move). We lived there for three years and thats when I made my move to Forney, Texas.

I love doing a wide variety of things. I love anything to do with fitness or athletics, such as soccer or track. When I do sports it relieves me and I just forget about everything and everybody. Also, I enjoy being out with my family. Thats a big thing to me, spending time with my family as much as I possiblly can. One thing I've been interested in trying is contemperary dance. I enjoy contemperary because it gives me a chance to just let go and put all emotions in the motions.

Sometimes I wish I was an only child because then I wouldn't have to share, but I'm not. I have three other siblings, one older and two younger. My older sibling is my brother named Dalian, he is 16 and we're not close at all. We don't see each or contact one another. My youngest sister is 4 years old and her name is Amyrah. I have no relationship with her either and don't know a whole lot about her. My other younger sister is 9 and her name is Taylor and we do everything together. She is the only sibling that lives with me. We love watching Pretty Little Liars together on Tuesday nights. We both love listening to Beyonce in the car and singing every song LOUD. We argue everynow and then over silly stuff like invading each others rooms or personal space, which I think is actually pretty funny.

I love my mother-dear, she is the love of my life. It might sound funny but I'm serious. My mom is successful woman she has been teaching middle school science for about 5 years and is currently teaching 7th grade Pre AP Science in Richardson. She has multiple degrees, she an Associate's degree from ITT Tech, her Master's and a Bachelor's degree in Egineering and Technology from Lamar University and is currently working on her Doctorate at Concordia University. She is also waiting on a job at UNT. My mom also grew up in Louisiana as a little girl with two older siblings. She enjoys listening to singing group SWV. When ever it comes on in the car she starts singing, I hate it. I honestly don't know what I would mom wasn't here. I go home everyday ready to tell her everything that "went down" at school. 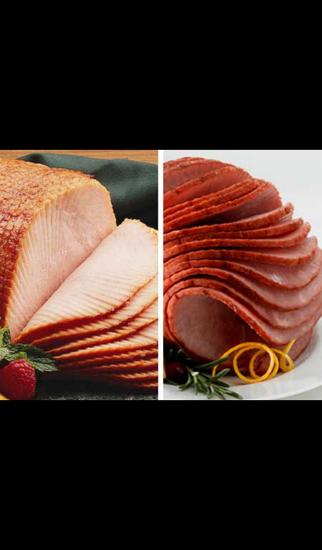 I love my dad so much. He has always been there for through everything. We might disagree over some thing and I can't stand him but I still love him. My dad is the supervisor at DART Transportation and also owns his own business here in Forney called Xpert Auto Works: Collision and Automotive. He has 5 other siblings 3 girls and 2 brothers, they are all very close. My dad enjoys being outside or in other words camping. He tKes annual camping trips every October with his brothers and friends. My dad also absolutely loves cars, everytime be sees a nice car he rolls down the window and listen to the engine. He has a Corvette Z06 and of you even stand by it he will go crazy. He is also really funny but I get annoyed by him sometimes. 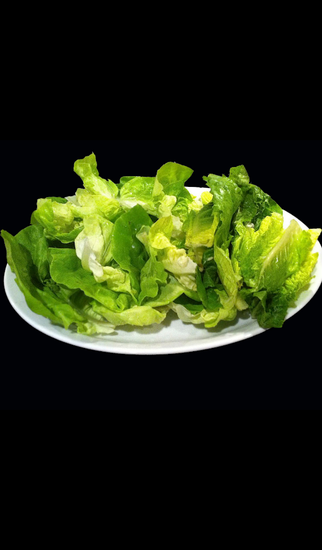 I really don't like crying alot. One, because my eyes get puffy and two because I have an ugly cry. One night I was at my friends house and all of our friends were over too. We were having a blast, singing, dancing, telling stories and funny jokes. We all decided to play hide and go seek in the dark in a two story house. We didn't realize how stupid that was until we started playing. So I hid up stairs and someone started counting, I felt her walk towards me and I took off running. Next thing you know I was tumbling down the longest flight of stairs EVER!! When I made it to the bottom I was laughing extremely hard with them and rolled over only to hit my head. We started laughing so hard that we all started crying, we cried for at least thirty minutes. We all got up still laughing and crying, as we headed looking for the door we ran into the wall and cried and laughed some more. It was one of the best moments.

Have you ever been in the middle of an uncomfortable situation? I have and my worst one was my 7th grade year. I was in all Pre AP classes and had no problem in any of them until I got to Math. My teacher was rude and disrespectful to my mom so much that it got to the point where we had to have a meeting with all principals and FISD Administration. They called me down to the office and they were all staring at me asking me about the situation and I was totally lost. I told my part to the situation and that was that. The teacher claimed that I wasn't telling the truth and I was not productive in her class. My mom started fussing at the teacher and I was staring at them scared of what might've happened. Finally, we came to a slight conclusion that I be removed from that class and it would be the end.To this day, when I hear her name or see her I get fustrated over that situation.

I have been embarassed ALOT of times. In school purposely or accidently bcause it was my fault. I HATE it because it's extrenely humiliating. I remember one day I was shopping at the mall with my mom and I seen this cute dress I liked. It was a white high-low dress and it was on sale!! I went to try it on and it was cute and beg my mom to buy it. But something felt a little weird at the back when i was walking. For some odd reason I felt alot of air flowing through. I screamed for my mom to show her this dress and she loved it. She told me to turn around so she could see it and she started laughing. I looked in the mirror and the bsck of the dress was tucked inside my under garments for at least 30 minutes. I was totally embarassed , I had walked around the store like that for along time.

Bottom Slice of Bread: Who do I want to be in the future? 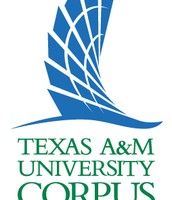 After I graudate high school I would love to attend different colleges. My number one choice is Texas A&M Corpus Christi. I picked this college because their College of Science and Engineering program has 5 graduate programs I'm interested in. Another reason is because of the location. It is located on an "island" and right across the street is the ocean view. I love it because its peaceful and its like being on vacation. I attended my cousin orreintation there and I was really impressed with the whole energy level and interaction. 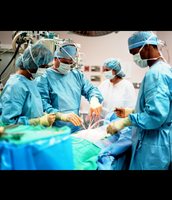 After I graduate college I have multiple career choices in mind. I want to be a pediatric surgeon. One reason is because I love being with little kids and I would like to help them. Another is, I've always wanted to work in the medical field to learn more about the human body. I really thought more in dept about it when I got into middle school science and did more research. 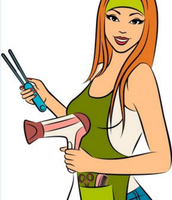 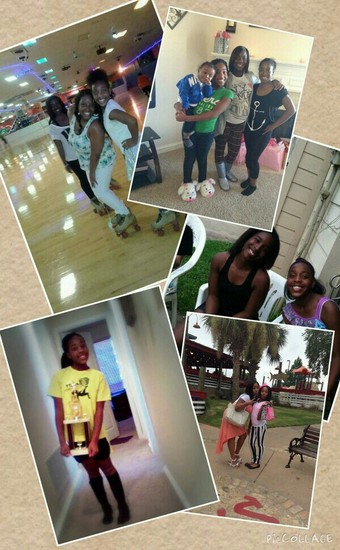 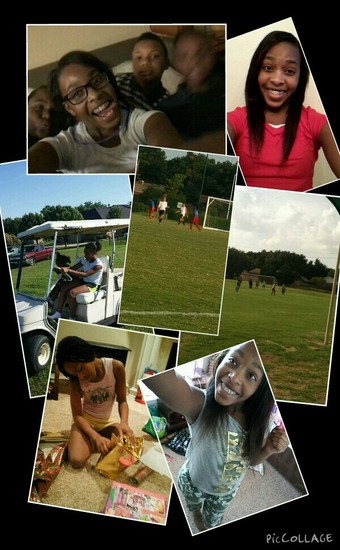