Get email updates from Dani:

I believe media is a concept made up of information that can be considered news worthy or entertaining. The media helps keep people informed by sharing news of other people’s lives, whether their lives are better than ours or not, through television stations and magazines. Factual news is usually portrayed through stories about a recent flooding or a child who has been kidnapped while entertaining news comes across through stories about everyone’s favorite actors and musicians doing everyday things just like the rest of us. Whatever the story is about it is almost always portrayed in a way that keeps people interested and wanting more. To be media literate is to be fluent in the art of deception. This means that a person understands how to phrase a story in such a way that people listen as well as leave out any undesirable details that don’t capture their audience. Someone who is media literate is not necessarily a bad person; they just know the difference between captivating and boring and can spin any story to sound like the most important bit of information one needs to know at the time. Being media literate can also allow a person to scam their way into positions of power, where they have no business being, because they use their special skill to deceive those around them into thinking they are a lot more knowledgeable then they are. The most concentrated group of media literate people that comes to mind would have to be the politicians and other government officials. 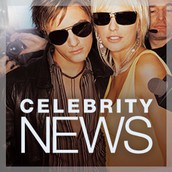 20 words that describe the media 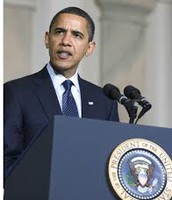 An example of a politician with alot of power