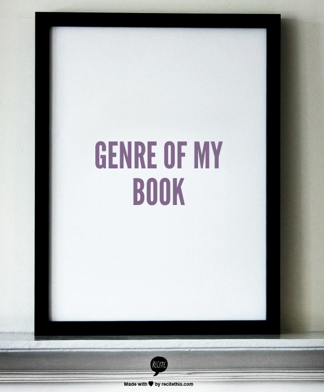 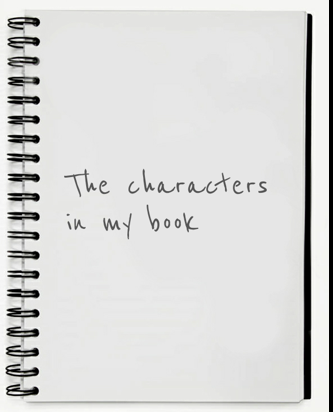 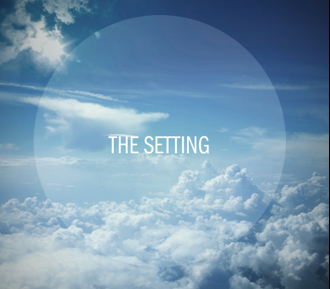 This wonderful story takes place at school and at everyones house! Maybe on the stage at the school but not really. 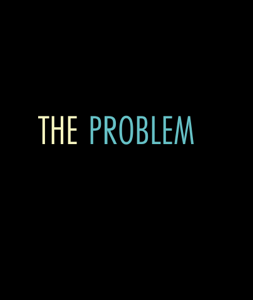 In the book I was reading the problem was they only had a few days to do this play. Then Bonnie had a great idea then after that it was the day to perform everyone was super worried but then it was time the last part of the performance then it went very well everyone cheered and cheered! 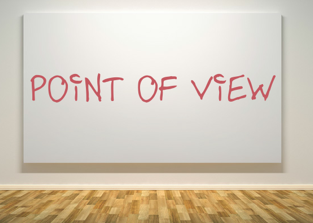 In the book DRAMA the point of view is Nikki, Nikki she is the main character and she is first person. First person has words like I,we and thats what Nikki says all the time. 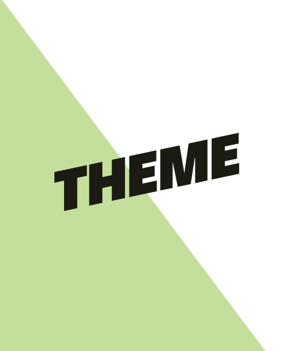 DRAMA, the theme is to be responsible because they waited the last min. to do the play and than they almost did the worst job but then it turned out fine

Favorite part and why?

One of my favorite parts are when they finished the school play and they had a big feast. The reason I like this part is because it made me feel like when I get into highshool I can do all those things just like Callie in the book.

In the book I was reading there is a character and her name was Callie and she sighed for a play so did her friends. After hat they only had a month to do but none of them came to the meeting and than later on they only had a week to do it than everyone had a idea. Next the play was starting and everyone took there seats. Callie made her big idea than "BOOM" the cannon exploded and the hole play was awesome! After that all of her friends had a big feast and celebrated.

Meaningful Quots from the texts

In the part at the end of the book Callie didn't know about next year and that right after the feast they told Callie the big news. "since the director is graduating Callie you are going to be the new director."

REALLY, I cant believe it I have so many ideas for next year."

Follow Kate Goodwin
Contact Kate Goodwin
Embed code is for website/blog and not email. To embed your newsletter in a Mass Notification System, click HERE to see how or reach out to support@smore.com
close