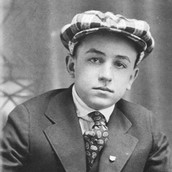 Walt Disney was born in hermosa,Chicago,IL

Walt Disney was born on December 5, 1901 in Chicago Illinois, to his father Elias Disney, and mother Flora CallCall Disney. Walt was one of five children, four boys and a girl. After Walt's birth, the Disney family moved to Marceline Missouri, Walt lived most of his childhood here. 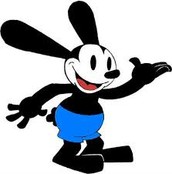 Walt Disney as a Cartoonist

Oswald is a character in "Trolley Troubles" and Oswald was created by Walt Disney. 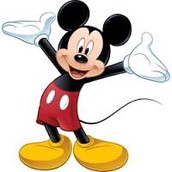 Walt Disney got the idea by trying to replace Oswald the Rabbit with universal studios but then he refused to work with them then he went to warner bros to create movies of mickey mouse to make Mickey popular. 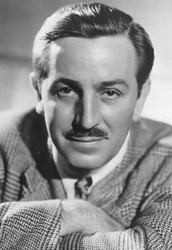 The Death of Walt Disney 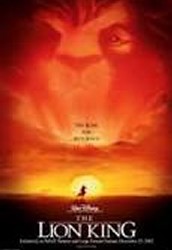