Henry Hudson was a English sea explorer and navigator in the early 17th century. He explored the modern region around New York while looking for a passage to Asia. 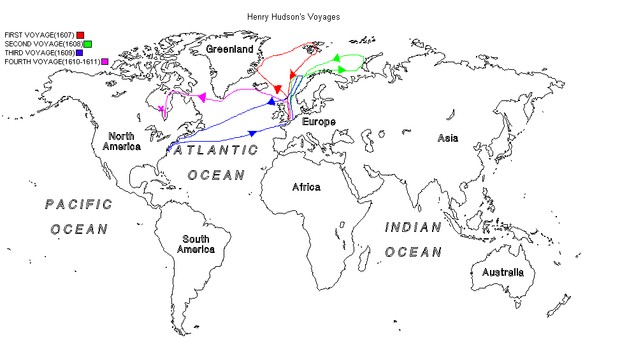 What did he do?

He discovered a straight that links the Atlantic Ocean to Hudson Bay in Canada, The straight lies between Baffin island in the northern coast of Quebec. The straight is about 450 miles long and it's 150 miles wide.

Why is he important?

He found a shorter route to Asia from Europe. He also discovered a route from the Atlantic to the Hudson bay. It made it faster to trade with other foreign countries. 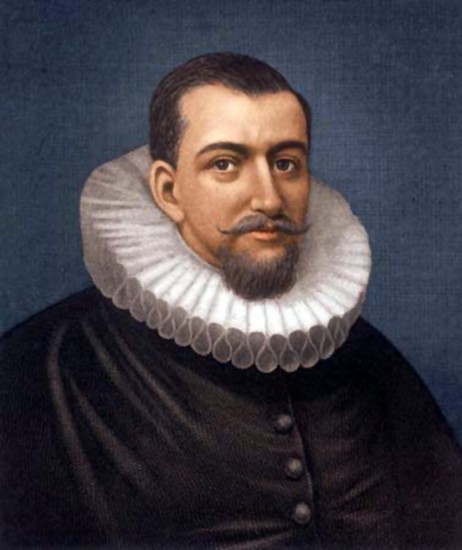