Get email updates from Cynthia: 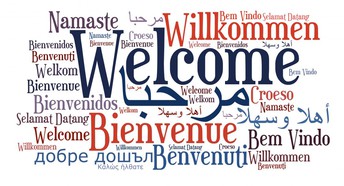 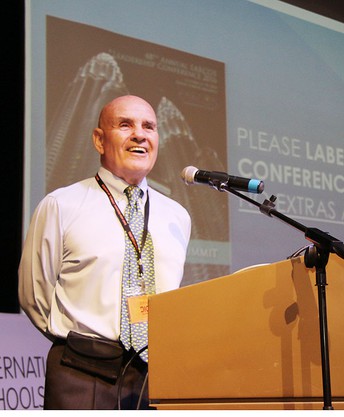 Dick supported external review of schools to support student learning and well-being and ongoing improvement. He enabled and encouraged the WASC presence in the region to be available to school leaders and staff. As EARCOS developed over the years, we owe Dick for helping us understand the needs of international schools; he facilitated that work through providing EARCOS and ETC conference time for our self-study, chair and visiting committee trainings, additional meetings and dialogue with schools and their leaders, including our WASC breakfast meetings and the WASC table for dialogue. These meetings and brain-storming sessions have led to continual refinement of the international accreditation process and the assurance of the integration of key international concepts.

Dick was so sensitive and empathetic to concerns and issues and would keep WASC updated. One example was the idea that WASC use international educators to chair visits rather than educators from other parts of the region or have them serve as co-chairs to ensure the international perspective was understood. This we have done. Again Dick facilitated providing time for the training and dialogue with the EARCOS leaders that have become chairs and members.

Dick saw connections and facilitated time and support for our collaboration with other accrediting bodies such as CIS and IB in our synchronized visit process. He also modeled building the collaborative relationships with other groups through his participating in association meetings such as AAIE and ACAMIS.

Dick was a friend and mentor of WASC. As so many have shared, all of us felt special around Dick, who always had time to talk with each of us and see how we were doing.

We recognize Dick as the man he was and his extraordinary care for all of the members of the EARCOS community. We would like to use EARCOS as an acrostic to summarize all the ways Dick has impacted the footprint on WASC and all of us in the region.

A lways there — in the present focusing on each and everyone

R elationship building and Reaching out

C aring, Collaborative, and Committed to building a family Culture

Thank you, Dick, for all you have done and the legacy you have left. 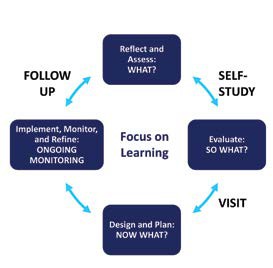 Student Learning and Well-Being: The End Result of School Improvement

WASC has been emphasizing that accreditation is NOT:

INSTEAD, WASC accreditation is:

Over the past 30 years WASC has been continually refining its Focus on Learning process and what has evolved are WASC guiding principles that address what accreditation is as an ongoing school improvement/change process. These guiding principles provide the structure for a school’s improvement and the evaluation of the results.

Through the communication with schools through workshops, conversations in person and virtually, we have encouraged schools to reflect upon these guiding principles as they evaluate the effectiveness of the school’s ongoing improvement process.

A Student-Centered School: What Does Learning and Well-Being Look Like?

In the fall WASC Words International newsletter, the WASC international consultants will share their thoughts as they reflect on the WASC guiding principles as drivers of increased student learning and ongoing school improvement and transformation. Furthermore, they will share their experiences that demonstrate that when the WASC accreditation process is integral to a school’s culture of learning, evaluation, and assessment, then the foundation is laid for the analysis and action to increase student learning. They will also invite you to share your stories on how analysis and dialogue within the FOL process builds capacity and coherence and provides support to schools by helping identify what needs to be done and the resulting actions.

ACS WASC has contracted with Presence, a local San Francisco company that creates innovative digital products for business, to create a new accreditation information management system. Presence has worked with a number of accreditation agencies so they are familiar with technology issues from the accreditation perspective. Presence completed its initial three-day discovery visit in early December. Since then staff has been busy answering requests for additional detailed information as Presence works to finish the design phase and build the new system. The new system will allow school leadership to access their accreditation information and history and give them the ability to keep their contact information current. Staff will begin testing the database during summer 2019 and the live version for staff, schools, and members is anticipated to be in place by winter 2020.

ACS WASC is sporting a new look! For many years the logo of the Commission depicted the mountains and trees of California. Dr. Barry Groves and the Commission adopted the new logo to more accurately capture the essence of the organization today and to develop a logo to create a brand that appropriately symbolizes WASC. The laurel wreath evokes a sense of “achievement” and “award” that has a history going back thousands of years and classic, serif fonts have long been associated with institutions of education and higher learning. We strived to create something that is simple, memorable, timeless, versatile, and appropriate — we hope you like the new logo.

ACS WASC has had a jump in the number of international school accreditation requests in the past few years. As a result of this increased interest the ACS WASC Commission has been expanding its training and consulting services internationally. While these international schools have primarily been in Asia, there have been requests for ACS WASC accreditation and consultation around the world and the ACS WASC protocol is now in use in more than 40 countries. To continue this expansion of consultation and accreditation services the Commission announced it would be implementing a fee increase for the 2019-2020 school year for the first time since 2014. Dr. Groves, ACS WASC president, stated that the Commission's intention for the fee increase was to maximize service and customer satisfaction and is not focused on profit.

The annual membership fee for international K-12 schools will increase to $1,750.00. This remains substantially lower than most accrediting agency annual fees. There will also be some increases to the other fees which mainly affect new school applications. These increases will keep the international division “expense neutral” while continuing to provide training and accreditation services needed by our constituent schools. The full listing of fees can be found on the ASC WASC website in the drop-down menu under “About ACS WASC Accreditation.”

We have a number of ACS WASC staff and consultants who work with international schools: 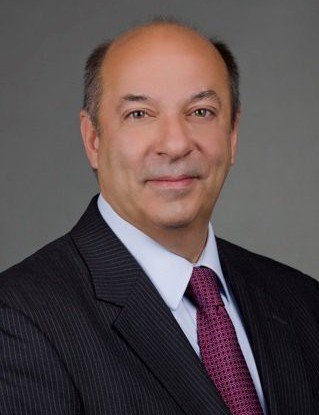 David Ottaviano joined ACS WASC in July 2017 as the director of international accreditation services. Dr. Ottaviano most recently served as the head of GEMS International School – Al Khail in Dubai. He has extensive experience in school administration and ACS WASC. His tenure as a school head includes ten years as a public school superintendent in New Jersey and 21 years as the head of private, international schools in Serbia, Italy, Japan, Romania, and the UAE. Dr. Ottaviano has served as president of IB North Asia, vice president of East Asia Region Council of International Schools (EARCOS), and chairman of Central and Eastern Schools Association (CEESA). Dr. Ottaviano received a B.A. from Grove City College in Psychology, an M.A. in School Psychology from Montclair State University, and an Ed.D. from Fairleigh Dickinson University in
Educational Leadership and Psychology. 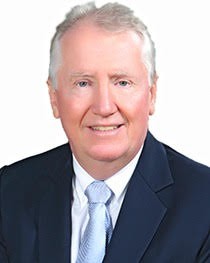 Stephen (Steve) Massiah joined ACS WASC in July 2017 as an international consultant working with schools throughout Asia. He is based out of Bangkok, Thailand. Steve comes to ACS WASC after successful positions in international schools in Doha, Qatar; Seoul, South Korea; Bangkok, Thailand; and Hong Kong. Prior to this he was a principal in Toronto, Canada; an adjunct instructor at the Faculty of Education, University of Toronto; and an interim position (secondment) with the Ontario College of Teachers. 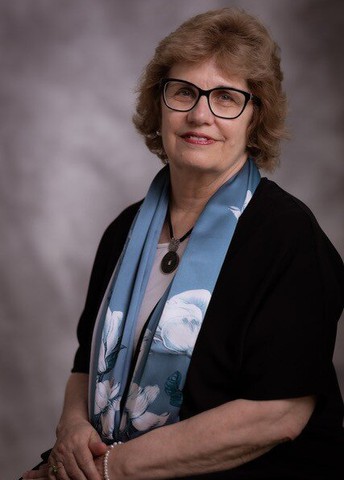 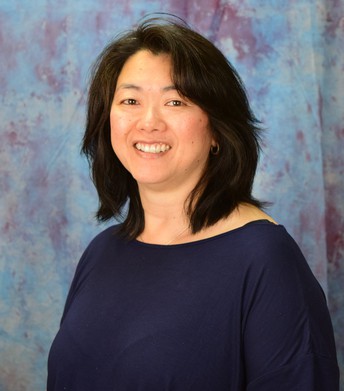 Alana Steward joined the ACS WASC team as a part-time international consultant in July 2017. After beginning her teaching career in her native Canada, Alana has been teaching and leading in schools in various countries for the past 19 years. She has traveled extensively with her family and has worked in countries including Macau, Kyrgyzstan, Singapore, Austria, and Japan.

What's on the horizon for the fall newsletter?

In our next newsletter we will include the following: 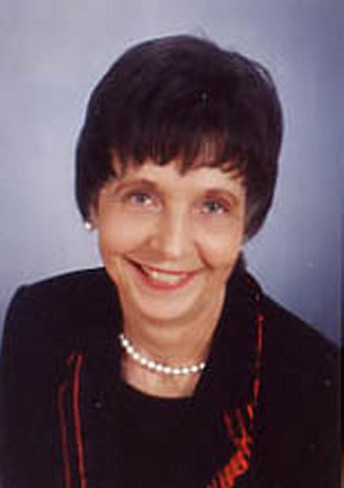 Accrediting Commission for Schools, Western Association of Schools and Colleges

Follow Cynthia Newton
Contact Cynthia Newton
Embed code is for website/blog and not email. To embed your newsletter in a Mass Notification System, click HERE to see how or reach out to support@smore.com
close