Julissa is using Smore newsletters to spread the word online.

Get email updates from Julissa:

In the documentary Blackfish, Gabriela Couperthwaite successfully illustrates how keeping killer whales in captivity leads them to be violent, by interviewing trainers and whale researchers.

Blackfish is a documentary where the purpose is to show and prove that by keeping killer whales in captivity leads them to being violent. Trainers and researchers have agreed that capturing whales affect them a lot. Killer whales go through a lot of pain during this process, not physically but emotionally.

Interviews with trainers at SeaWorld

Trainers tell their stories and their experiences with the Killer whales at SeaWorld.

Everyone is giving their own opinion on how they think captivity is changing Tilikum and other killer whales.

Interviews with family members of trainers attacked by Tilikum

Shows how they did not trust SeaWorld and they noticed that having killer whales in a small pool for a long period of time leads them to being violent. 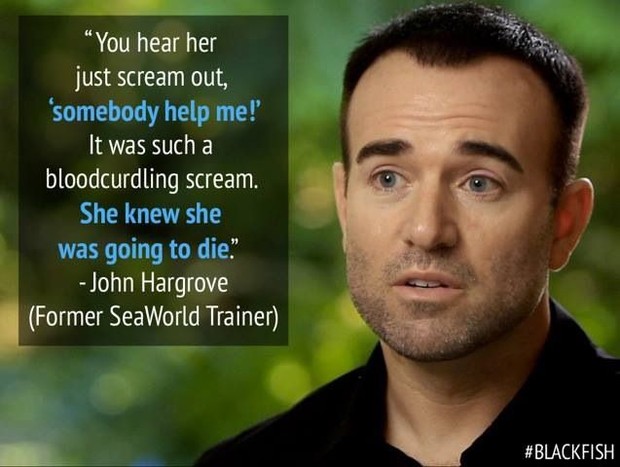 Videos of trainers with killer whales

Shows relationship between the killer whales and the trainers

Videos of killer whales being separated from their babies

Shows the pain they make whales go through, that also might leads them to violence

Shows how Tilikum had anger towards them because of the way he waits until all his fish is done. Then he attacks Dawn like if he knew that is all he wanted from her, the food. 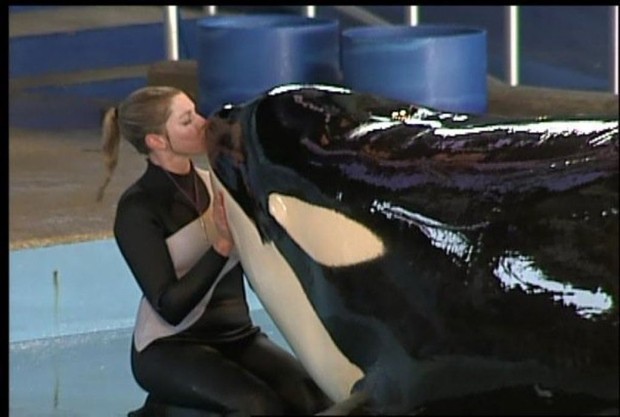 In conclusion, this documentary is very emotional and makes you feel bad for all the whales in captivity. It makes you realize that whales should not be put in a pool just to entertain us people. They deserve to live in the wild like they are supposed to, not be living with pain their whole life. It is not just emotional pain but also physical. Blackfish had the purpose to persuade us making us feel sorry for the animals. And it did. Killer whales should be free and happy living in the wild. Not in captivity.

Julissa is using Smore newsletters to spread the word online.