Christopher Columbus was born in the republic of Genoa, Italy 1451

When he was a teenager he worked as a messenger on a boat. This is what got him interested in sailing.

Once when he was sailing he got attacked by pirates which caught his boat on fire. He was then forced to abandon ship and he swam to Logasal, Portugal.

When he asked the king of Portugal to help fund his enterprise he was rejected. His brother Bartholomew attempted to help his brother raise funds but he was also rejected. 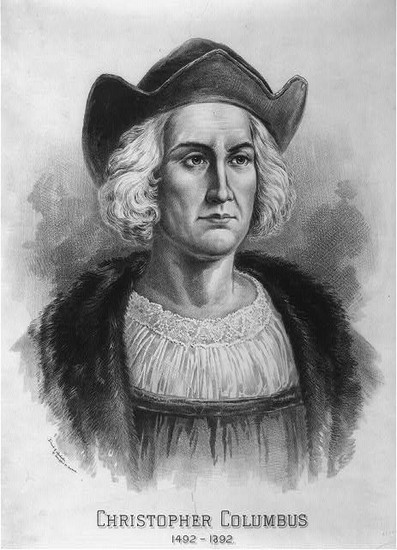 When he set sail to find a trade route to Asia he had three ships with him The Pinta, The Nina, and The Santa Maria.

During the voyage Columbus and his crew had trouble determining their location, even with a compass. Another thing that contributed to this problem is that there were no landmarks to follow.

When he landed in the Bahamas he met the Tawanin Indians who were a peaceful tribe.

Christopher let a young boy control the Santa Maria one day while he and the other crew members slept. The boy hit a coral reef and the ship sank.

The Fox approves of this smore

Follow Katherine Gibson
Contact Katherine Gibson
Embed code is for website/blog and not email. To embed your newsletter in a Mass Notification System, click HERE to see how or reach out to support@smore.com
close