Its Time for a New Revolution

Its Time for a New Revolution

It was between 1789-1799. The monarchy that ruled France fell in just 3 years. September 1732, King Louis XVI was killed after a republic was proclaimed. A Reign of Terror from 1793 until 1794 had killed 16,000 and 40,000 people were killed. This war was influenced by Enlightenment ideas. They failed to achieve all of their Goals. 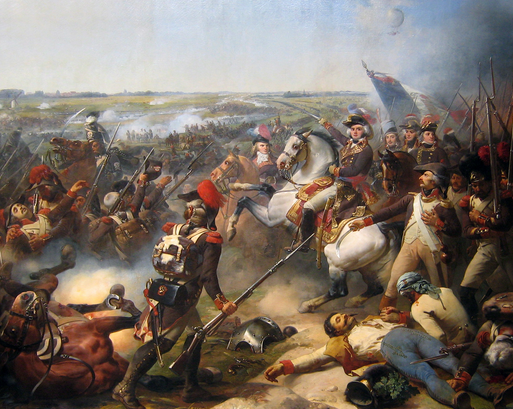