Get email updates from Ruth:

From the Middle Ages, how much has changed in Catholic churches and warfronts? Has anything? In 2015, we have an abundance of technology that most definitely changed the way we view war and church. But human hearts are the same. Have our motives changed over time to go to church? To start a war? 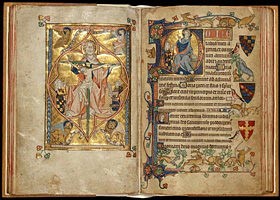 In the Middle Ages, the Bible was only available in Latin, a language only the clergy knew. Most commoners couldn't even read the language they spoke! This may not have changed how many people went to church, but it definitely effected how many people understood what was going on inside those beautiful pages. 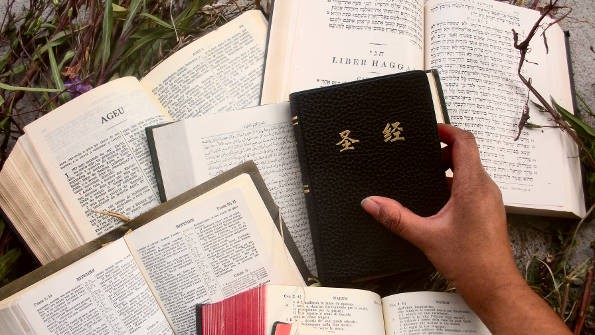 Now, the complete Bible is available in 531 different languages with many more to go. You could buy one in English without blinking an eye. In the Middle Ages, most people (a) couldn't read Latin (see top caption) and (b) books were really expensive and took a long time to make. But how many people go to church? 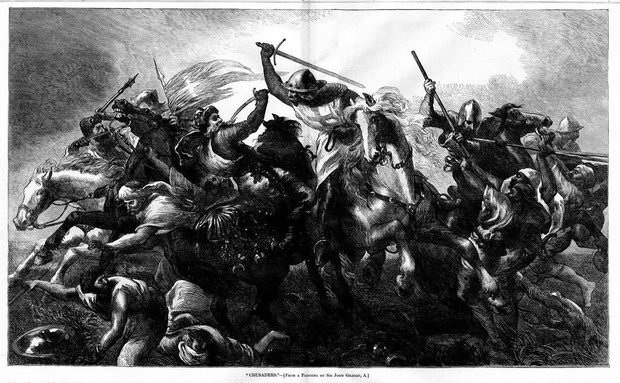 War in the Middle Ages was pretty simple. Either you're out "defending the faith" on a Crusade or you are fighting for your lord against another lord who has the (1) land, (2) manor, or (3) land that your lord wanted. There was also a lot more respect in Middle Age wars. In fact, on a Crusade, a king fell off his horse and the other side's commander stopped the battle and gave away his own horse to that king. That's amazing. 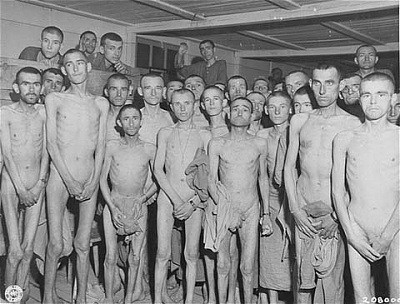 the Holocaust during WWII

War is a horrible thing in any time. But looking at the wars in the past 300 or so years, the fights were over what each side wanted morally, not so much about one side wanting what the other had and the attacked fighting back. How many wars just had two sides who wanted their own way and weren't willing to compromise?

Civil War - North wanted freedom from slavery, South wanted to keep their slaves (and their money).

World War I - Allies wanted freedom for the whole world, Axis wanted power for themselves. 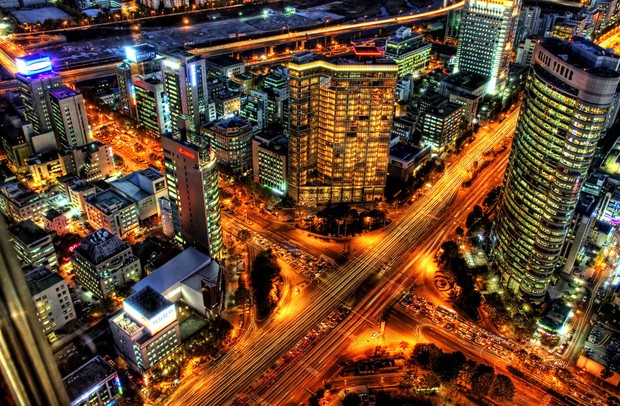 *Disclaimer: I do not own any of the images used in this poster. All credit should go to their creators, not me.*

Connect with Ruth B