A recent and continued quarry strike has affected District 81's completion timeline for the below projects, specifically at Washington and Lincoln Middle School. The strike affects availability of concrete and stone, which will most likely cause delays of the water retention work at Washington and Lincoln, and the site work at Washington. The District has no indication on when the strike will end. We will keep our community updated.
All photos and information are as of July 29, 2022

As of July 29 site work continues, and framing for sidewalks, driveways and curbs have begun. Landscaping continues and we are getting ready for fence installation. 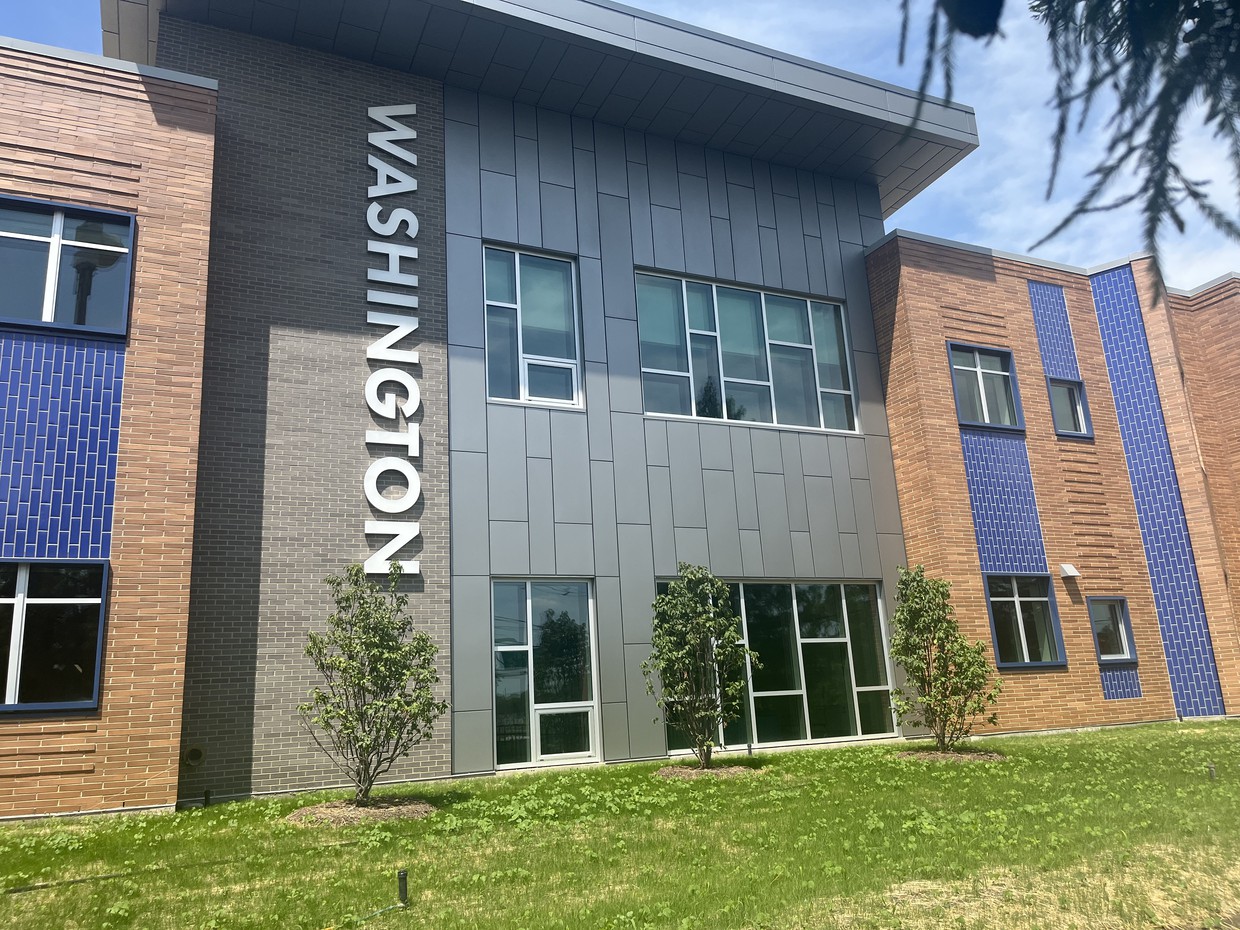 As of July 29, work continues on grading, setting storm pipe and catch basins. Preparations are being made to frame curbs and stairs. 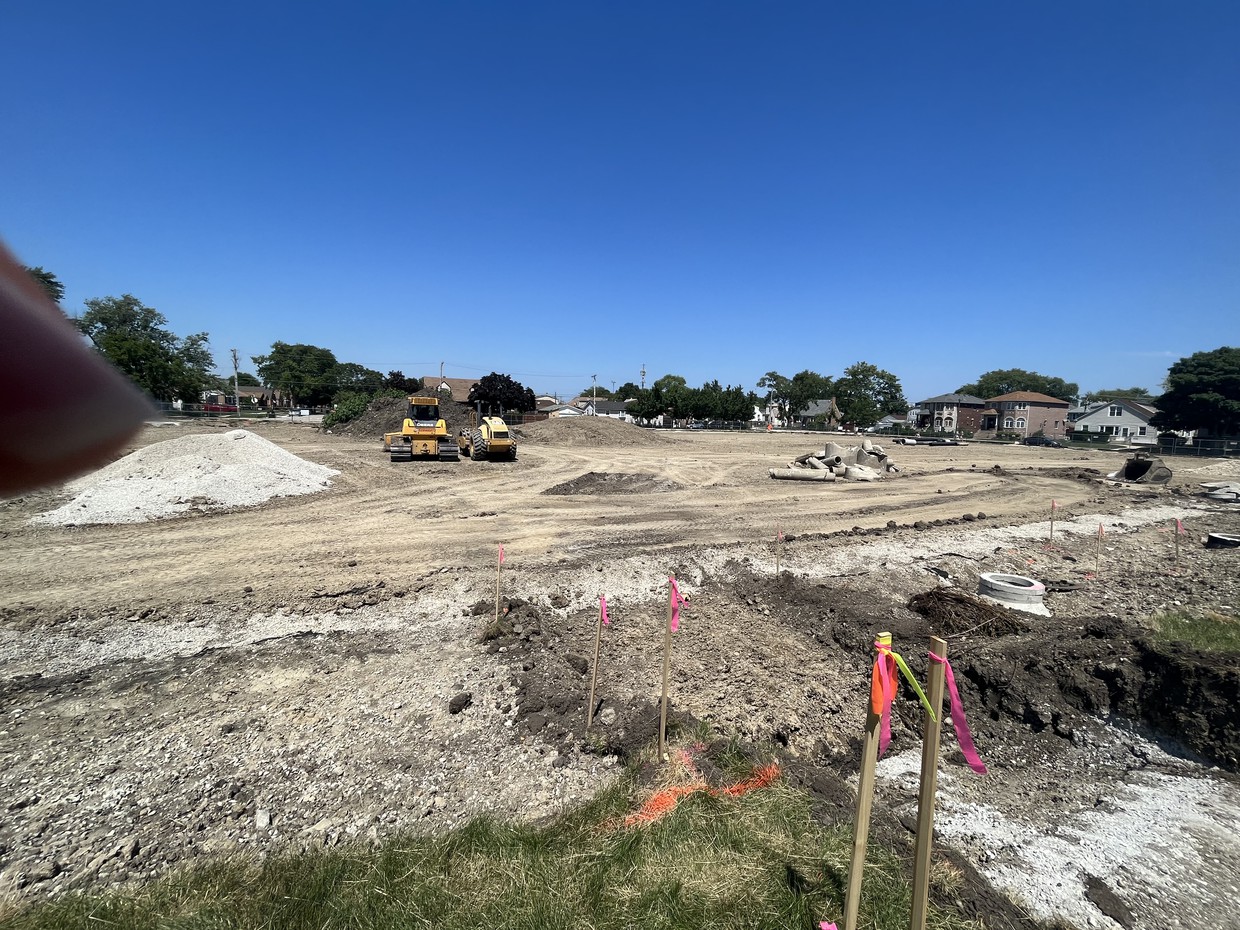 As of July 29, the remaining glass was installed and final trim and caulk are complete. The roofers have begun removing pavers. Decking was delivered. The next steps are for the marker boards on interior of curtain wall to be installed, an final steel kickers to be installed. 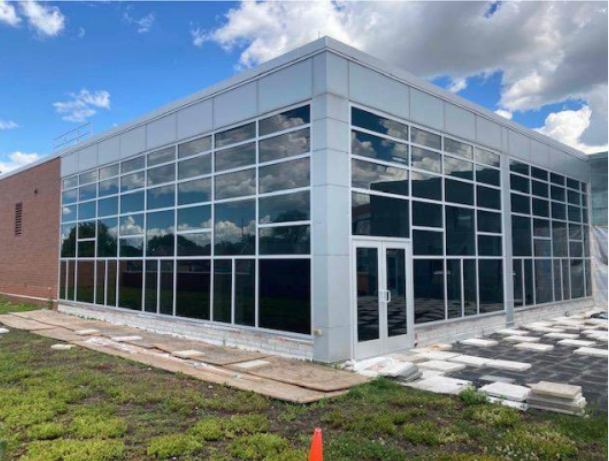 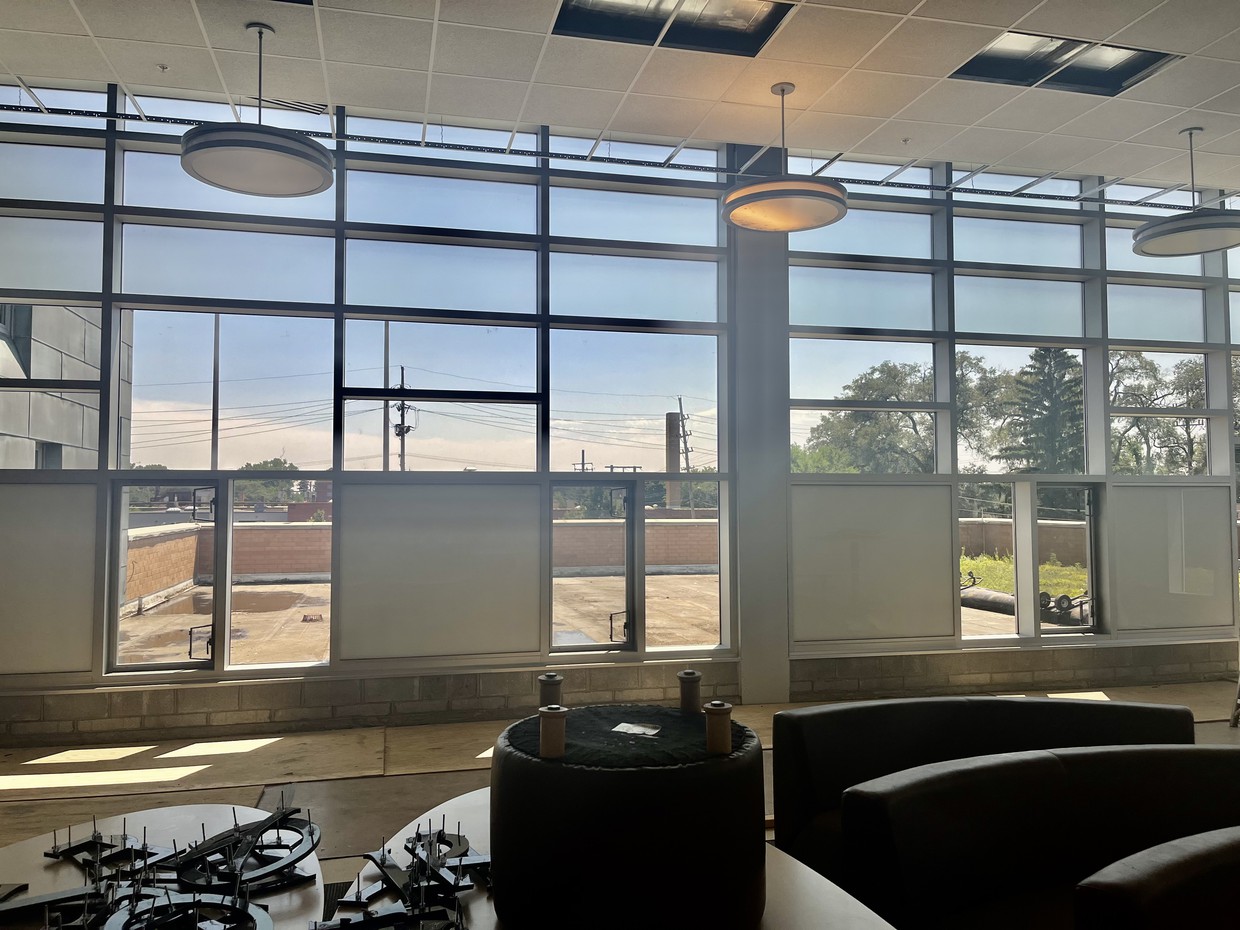 As of July 29, welding of steel structure is complete, roof joists and decking have been installed. Masons installed the bearing plate and opened up the wall for steel tie in. Masons saw cut openings for new doorways. Carpenters met onsite to review scope. Next steps include the plumbing tie in and roof drain to be roughed in. Carpenters will begin framing exterior walls and window openings at steel structure. Demolition of the windows and openings for access to the courtyard will begin. 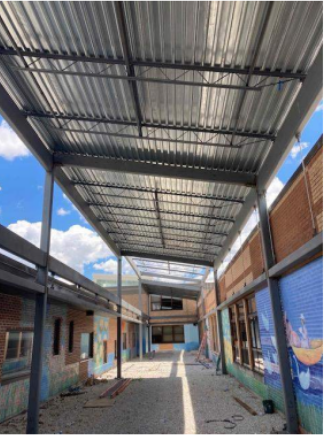 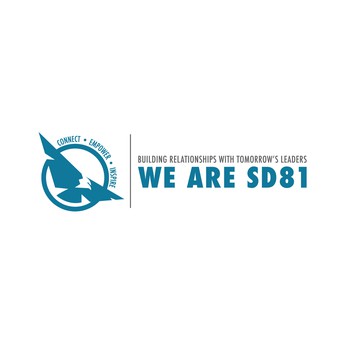 Facebook @SPDistrict81
8760 Soreng Avenue, Schiller Park, IL, USA 847-671-1816 sd81.org
Embed code is for website/blog and not email. To embed your newsletter in a Mass Notification System, click HERE to see how or reach out to support@smore.com
close