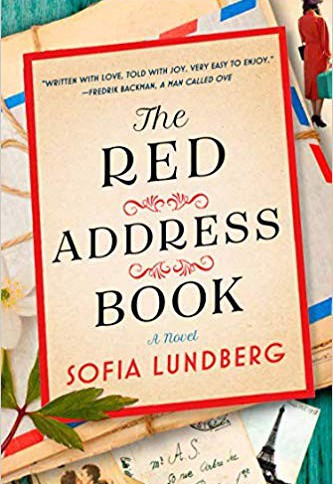 The global fiction sensation—publishing in 32 countries around the world—that follows 96-year-old Doris, who writes down the memories of her eventful life as she pages through her decades-old address book. But the most profound moment of her life is still to come...

Meet Doris, a 96-year-old woman living alone in her Stockholm apartment. She has few visitors, but her weekly Skype calls with Jenny—her American grandniece, and her only relative—give her great joy and remind her of her own youth.

When Doris was a girl, she was given an address book by her father, and ever since she has carefully documented everyone she met and loved throughout the years. Looking through the little book now, Doris sees the many crossed-out names of people long gone and is struck by the urge to put pen to paper. In writing down the stories of her colorful past—working as a maid in Sweden, modelling in Paris during the 30s, fleeing to Manhattan at the dawn of the Second World War—can she help Jenny, haunted by a difficult childhood, unlock the secrets of their family and finally look to the future? And whatever became of Allan, the love of Doris’s life?

A charming novel that prompts reflection on the stories we all should carry to the next generation, and the surprises in life that can await even the oldest among us, The Red Address Book introduces Sofia Lundberg as a wise—and irresistible—storyteller. 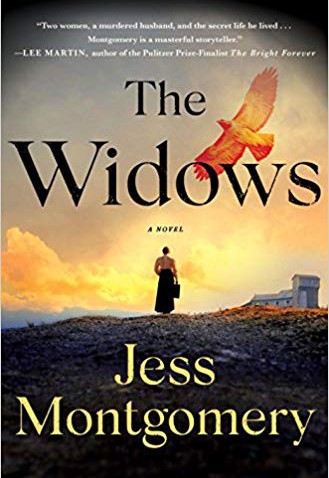 Kinship, Ohio, 1924: When Lily Ross learns that her husband, Daniel Ross, the town’s widely respected sheriff, is killed while transporting a prisoner, she is devastated and vows to avenge his death.

Hours after his funeral, a stranger appears at her door. Marvena Whitcomb, a coal miner’s widow, is unaware that Daniel has died, and begs to speak with him about her missing daughter.

From miles away but worlds apart, Lily and Marvena’s lives collide as they realize that Daniel was not the man that either of them believed him to be―and that his murder is far more complex than either of them could have imagined.

Inspired by the true story of Ohio’s first female sheriff, this is a powerful debut about two women’s search for justice as they take on the corruption at the heart of their community. 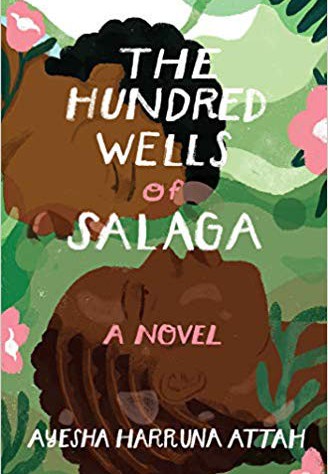 The Hundred Wells of Salaga

Based on true events, a story of courage, forgiveness, love, and freedom in precolonial Ghana, told through the eyes of two women born to vastly different fates.

Aminah lives an idyllic life until she is brutally separated from her home and forced on a journey that transforms her from a daydreamer into a resilient woman. Wurche, the willful daughter of a chief, is desperate to play an important role in her father's court. These two women's lives converge as infighting among Wurche's people threatens the region, during the height of the slave trade at the end of the nineteenth century.

Through the experiences of Aminah and Wurche, The Hundred Wells of Salaga offers a remarkable view of slavery and how the scramble for Africa affected the lives of everyday people. 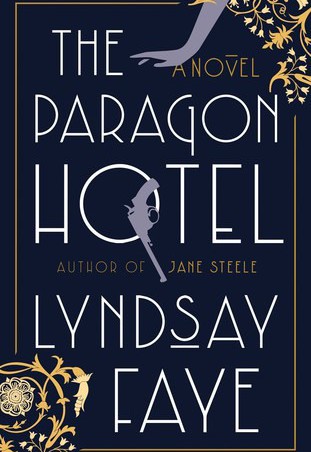 The new and exciting historial thriller by Lyndsay Faye, author of Edgar-nominated Jane Steele and Gods of Gotham, which follows Alice “Nobody” from Prohibition-era Harlem to Portland’s the Paragon Hotel.

The year is 1921, and “Nobody” Alice James is on a cross-country train, carrying a bullet wound and fleeing for her life following an illicit drug and liquor deal gone horribly wrong. Desperate to get as far away as possible from New York City and those who want her dead, she has her sights set on Oregon: a distant frontier that seems the end of the line.

She befriends Max, a black Pullman porter who reminds her achingly of Harlem, who leads Alice to the Paragon Hotel upon arrival in Portland. Her unlikely sanctuary turns out to be the only all-black hotel in the city, and its lodgers seem unduly terrified of a white woman on the premises. But as she meets the churlish Dr. Pendleton, the stately Mavereen, and the unforgettable club chanteuse Blossom Fontaine, she begins to understand the reason for their dread. The Ku Klux Klan has arrived in Portland in fearful numbers–burning crosses, inciting violence, electing officials, and brutalizing blacks. And only Alice, along with her new “family” of Paragon residents, are willing to search for a missing child who has mysteriously vanished into the Oregon woods.

Why was “Nobody” Alice James forced to escape Harlem? Why do the Paragon’s denizens live in fear–and what other sins are they hiding? Where did the orphaned child who went missing from the hotel, Davy Lee, come from in the first place? And, perhaps most important, why does Blossom DuBois seem to be at the very center of this tangled web? 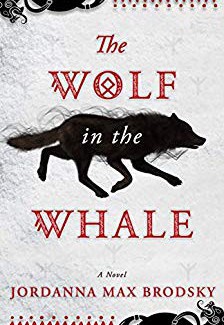 The Wolf in the Whale

"There is a very old story, rarely told, of a wolf that runs into the ocean and becomes a whale."

Born with the soul of a hunter and the spirit of the Wolf, Omat is destined to follow in her grandfather's footsteps-invoking the spirits of the land, sea, and sky to protect her people.

But the gods have stopped listening and Omat's family is starving. Alone at the edge of the world, hope is all they have left.

Desperate to save them, Omat journeys across the icy wastes, fighting for survival with every step. When she meets a Viking warrior and his strange new gods, they set in motion a conflict that could shatter her world...or save it.