Get email updates from Ajay:

What impact has nationalism had on the conflict and cooperation between the member states of Europe?

Before the the French Revolution, France was divided into various regions. The only thing that linked the nation together was the belief that everyone was supposed to serve the king. However, by the end of the eighteenth century, a sense of membership began to appear among the French people. Some of them no longer saw themselves as "subject" to serve the king, and they instead began seeing themselves as "citizens" who serve their own nation proudly. This sense of belonging can be said to have been the beginning of nationalism. 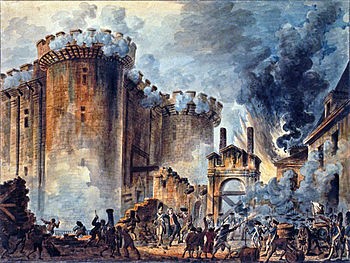 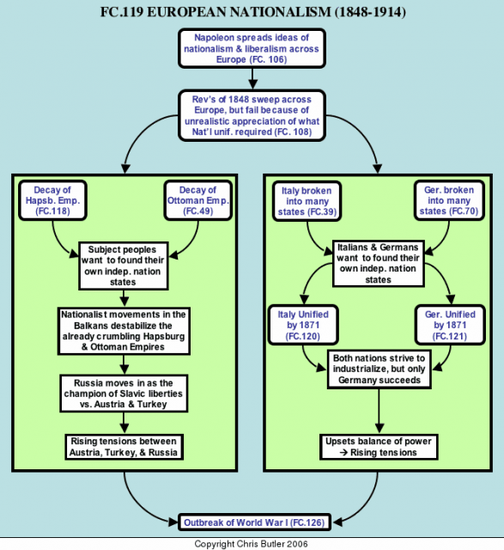 Nationalism has led to wars that have torn apart Europe. In WW2, the Germans were extreme nationalists and had a common interest, which was to attain power worldwide. Even though some Germans did not necessarily agree on doing that, no one stood up to stop it because there was such a large number of Nazis and supporters in Germany. This egotistical opinion led to World War Two which resulted in the death of millions of people in order to gain power and respect. 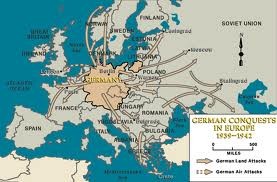 The European Union is a union between many European member states which deals with politics and economy. The EU has helped bring peace between several European countries, such as France and Germany, and stopped dictatorships, among other things. However, nationalism is on the rise. In many governments, nationalists are gaining power. 70% of Hungary national assembly is filled with nationalists. Mario Monti, the Italian Prime Minister, has said that "the backlash against integration" is Europe's largest problem. This means that because countries are becoming more nationalist, the European Union may break apart.
"A new type of patriotism in Greece"