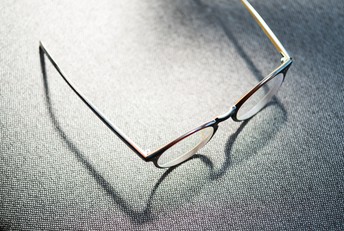 Only TWO More Weeks in The First Trimester!

This first trimester has flown by in a flash! We have two more weeks of grades before Trimester one comes got an end on October 29th. Encourage your student to continue to stay diligent in checking their grades on Aeries and to continue to study for tests and quizzes. 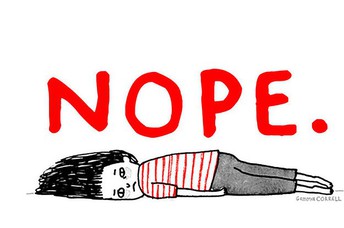 The Economic Case for Letting Teenagers Sleep a Little Later

From the New York Times

Hello all! I read this and thought about all my sleepy students trying to wake up in the morning. This is an interesting read and maybe we might see our middle schools and high school taking an interest in changing school hours! - Angela Daley

Many high-school-age children across the United States now find themselves waking up much earlier than they’d prefer as they return to school. They set their alarms, and their parents force them out of bed in the morning, convinced that this is a necessary part of youth and good preparation for the rest of their lives.

It’s not. It’s arbitrary, forced on them against their nature, and a poor economic decision as well.

The National Heart, Lung and Blood Institute recommends that teenagers get between nine and 10 hours of sleep. Most in the United States don’t. It’s not their fault.

My oldest child, Jacob, is in 10th grade. He plays on the junior varsity tennis team, but his life isn’t consumed by too many extracurricular activities. He’s a hard worker, and he spends a fair amount of time each evening doing homework. I think most nights he’s probably asleep by 10 or 10:30.

There’s an argument to be made that we should cut back on his activities or make him go to bed earlier so that he gets more sleep. Teens aren’t wired for that, though. They want to go to bed later and sleep later. It’s not the activities that prevent them from getting enough sleep — it’s the school start times that require them to wake up so early. More than 90 percent of high schools and more than 80 percent of middle schools start before 8:30 a.m.

Some argue that delaying school start times would just cause teenagers to stay up later. Research doesn’t support that idea. A systematic review published a year ago examined how school start delays affect students’ sleep and other outcomes. Six studies, two of which were randomized controlled trials, showed that delaying the start of school from 25 to 60 minutes corresponded with increased sleep time of 25 to 77 minutes per week night. In other words, when students were allowed to sleep later in the morning, they still went to bed at the same time, and got more sleep.

There are costs to pushing back the start times of schools, of course. Our local school system, like many others, uses the same buses for elementary, middle and high school. Not wanting to start elementary school too early, it starts high school earlier to save money on transportation. Other costs to delaying start times come after school, when later school end times result in later after-school activities. These can interfere with parents’ work schedules and run into evening hours, when it gets dark and additional lighting might be necessary.

A Brookings Institution policy brief investigated the trade-offs between costs and benefits of pushing back the start times of high school in 2011. It estimated that increased transportation costs would most likely be about $150 per student per year. But more sleep has been shown to lead to higher academic achievement. They found that the added academic benefit of later start times would be equivalent to about two additional months of schooling, which they calculated would add about $17,500 to a student’s earnings over the course of a lifetime. Thus, the benefits outweighed the costs.

This was a reasonably simple analysis, though, and it did not persuade many schools to change. A recent analysis by the RAND Corporation goes much further.

Marco Hafner, Martin Stepanek and Wendy Troxel conducted analyses to determine the economic implication of a universal shift of middle and high school start times to 8:30 a.m. at the earliest. This study was stronger than the Brookings one in a number of ways. It examined each state individually, because moving to 8:30 would be a bigger change for some than for others. It also looked at changes year by year to see how costs and benefits accrued over time. It examined downstream effects, like car accidents, which can affect lifetime productivity. And it considered multiplier effects, as changes to the lives of individual students might affect others over time.

They found that delaying school start times to 8:30 or later would contribute $83 billion to the economy within a decade. The gains were seen through decreased car crash mortality and increased student lifetime earnings.

Since it would take at least a year for any students affected by changes in start times to enter the labor market, there would be no gains in the first year. Costs, however, would accrue immediately. These included about $150 per student per year in transportation costs and $110,000 per school costs in upfront infrastructure upgrades. Even so, by the second year, the benefits outweighed the costs. By 10 years, the benefits were almost double the costs; by 15 years, they were almost triple.

We’d be remiss if we didn’t acknowledge other potential costs not included in this calculation, including parental difficulty in adapting to later school start times. But even in a model where the per-student, per-year cost was increased to $500, which would compensate most parents for delays, and where the upfront per school cost was increased to $330,000, the economic benefits to society would still outweigh the costs in the long run.

Further, it’s important to understand that these benefits may actually be underestimates. The researchers were careful to model only outcomes for which they had empirical data from sleep duration, such as car crashes and academic performance. They didn’t model other real, but quantifiably unknown, benefits, like improvements in rates of depression, suicide and obesity, or the overall effects on health.

Some schools are beginning to take this seriously, but not enough. When it comes to start times, the growing evidence shows that forcing adolescents to get up so early isn’t just a bad health decision; it’s a bad economic one, too. 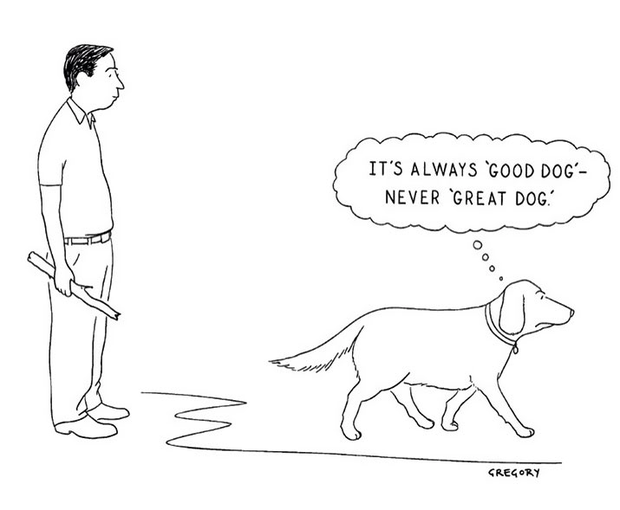 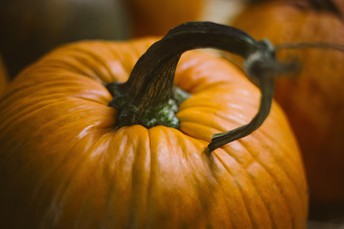 angeladaley@me.com 909 803 3300
Embed code is for website/blog and not email. To embed your newsletter in a Mass Notification System, click HERE to see how or reach out to support@smore.com
close