He was the 35th President of the United States from January 1961 until his assassination in November 1963.

After military service as commander of Motor Torpedo Boats PT-109 and PT-59 during World War II in the South Pacific, Kennedy represented Massachusetts's 11th congressional district in the U.S. House of Representatives from 1947 to 1953 as a Democrat. 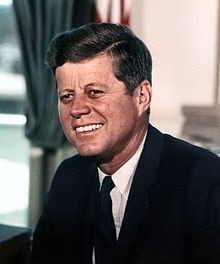 Kennedy was fatally shot by a sniper while traveling with his wife Jacqueline, Texas Governor John Connally, and Connally's wife Nellie, in a presidential motorcade. A ten-month investigation from November 1963 to September 1964 by the Warren Commission concluded that Kennedy was assassinated by Lee Harvey Oswald, acting alone, and that Jack Ruby also acted alone when he killed Oswald before he could stand trial.
Get Directions

Diagram of Where JFK got Shot 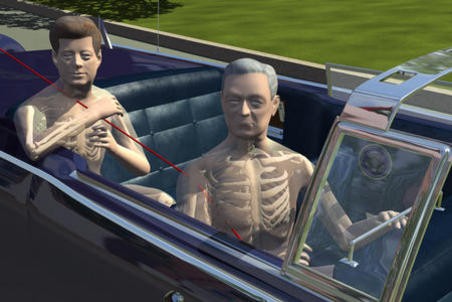