Mesopotamia is locted in the Fertile Crescent between the Tigris and the Euphrates river. Mesopotamia means land between water. Mesopotamia has a Tropical Climate. That means it gets plenty of rain. The present-day country that is where Mesopotamia used to be is called Iraq. Mesopotamia is approximately 6,000 miles to Elm City Middle School.

This is a Map of Ancient Mesopotamia.

The box is the location of Mesapotamia on a globe.

Here you can see all of the water.

Assyrians had a strong army, strong weapons, wheeled horses, and they were organized.

Civilizations must have a culture, a written language, a religious structure, a political structure, and a economic structure. The importance of Hammurabi's laws are for the safety of the civilization. The most interesting laws to me are if you don't pay with money you must pay with crops, if somebody satisfies elders to impose fine grain or money, he will receive the action he produces, if anyone takes the minor son of mother, they will die, if anyone steps anything, they will die, and if anyone holds their slaves in their house, they will die. Gilgamesh was a powerful king who ruled a city named Uruk. Everyday he was bored. So one day he went across the flat plains to the distant mountains. He thought he could bring back some wood from the Cedar forest. When he was in the forest and put his axe on a tree, he heard a demon. Then all of the powerful winds captured the demon and he said if they let him go he will let them get as much would as they con hold. Although they did not believe him so they cut his head off and took plenty of wood. When the were done they had a big celebration.

The ruler who got Cedar wood from the forest.

They try to conquer the Sumerians.

He was the man who came up with the Hammurabi code.

Now I will describe our farming and agriculture because it is very important to my everyday job. Well first I built canals, and planted lots of veggies and other crops. I also built the canals to help irrigation. The crops I planted were wheat, dates, barley and the veggies were apples onions, cucumbers, and I also planted many spices. I liked to eat duck, egg, and cheese. Farmers year is when you get a limited supply of water and you still have to grow crops. An example is if your father left for the year maybe you would have to take care of the 7 fields for the year.

This is a lot of my favorite foods.

This is me and my family working hard in the field.

This is me and my dad hunting for food.

The 7 wonders of the world are the Great pyramid of Giza, the Hanging Gardens of Babylon, the Temple of Artemis, the Statue of Zeus, the Masoleum, the Collossus of Rhodes, and the Lighthouse of Alexandria.

The first to invent checkers.

Gilgamesh was the first superhero.

This was the first writing system.

They made one of the 7 wonders of the world.

Cuneiform is the first writing system. The Babylons invented it.

My name in Babylon is 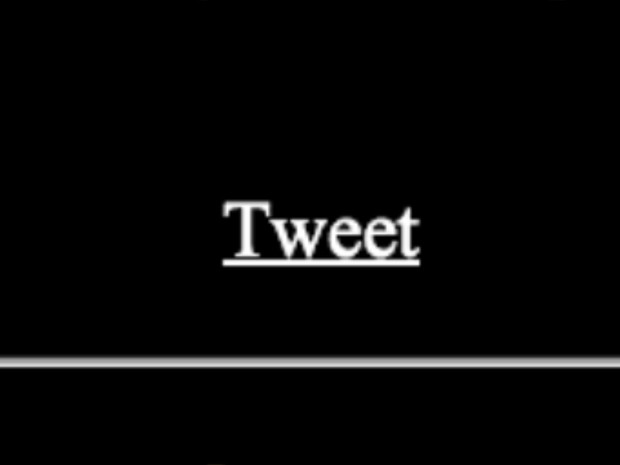 The different classes of people in Mesopatamia are from bottom to top are the slaves, the lower class like farmers, the upper class which were well respected people, and finally the priest. A Ziigurat is a statue of a god. The purpose of a Ziggurat is to show respect for their gods. 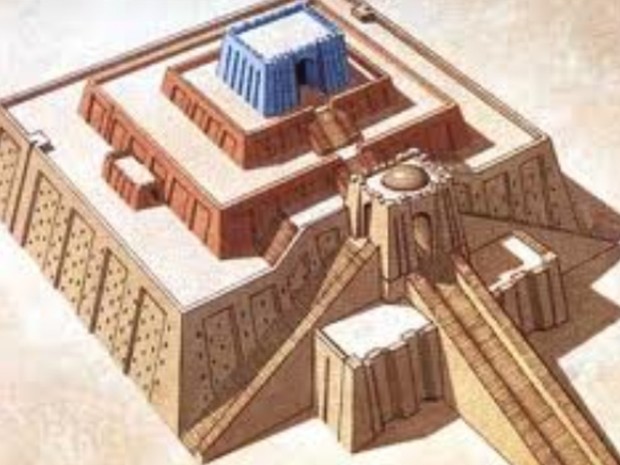 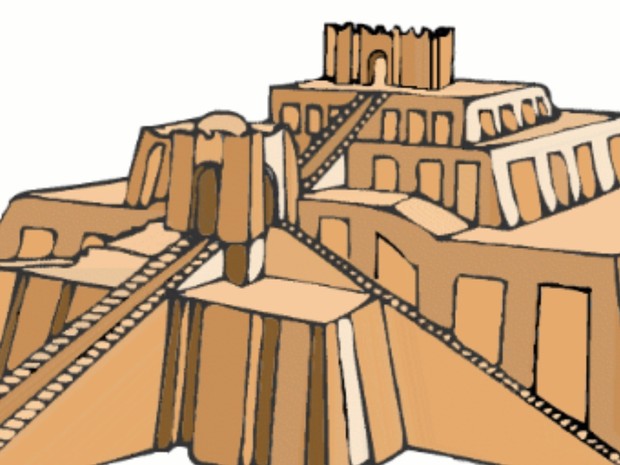