Oregano was first used by the Greeks, it was created by the Greek goddess Aphrodite. It was used in a crown when people were getting married, and also placed over graves to give peace to the departed spirits. Ancient Greek physicians realized the benefits of the spice and began to prescribe it for a variety of ailments.

Oregano was found in China through the spice road that found its way through the the middle east during the Medieval period. It was used as a medical herb to relieve fever, jaundice, vomiting and itchy skin. Later on the English found the herb to be addictive and used it in snuff instead of using tobacco. Despite its use in Europe it was little known in the United States prior to WW2 . The soldiers discovered the spice during the Italian Campaign and had such a desire they brought it back to the United States. Today's oregano is typically composed of other elements.

Oregano looks like a bunch of leaves on a bush.

It is hearty and assertive with a peppery bite and a zing. 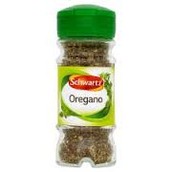 Oregano was first found in the Greek culture by Aphrodite. The Greeks used the spice for medicinal values, and it made its way into Europe where it was used in replacement of tobacco. It was also used to in other cultures to treat people from sickness. Today the spice is used to treat coughs, asthma, and bronchitis.

Mild side effects may include an upset stomach, it may cause an allergic reaction to people that are allergic to plants within the Lamiaceae family.

What is oregano made from?

It is an aromatic herb, made from the oregano plant that grows from the ground.

How does oregano change the flavor of foods?

The warm, balsamic and aromatic flavor of oregano makes it the perfect addition to Mediterranean and Mexican cuisines 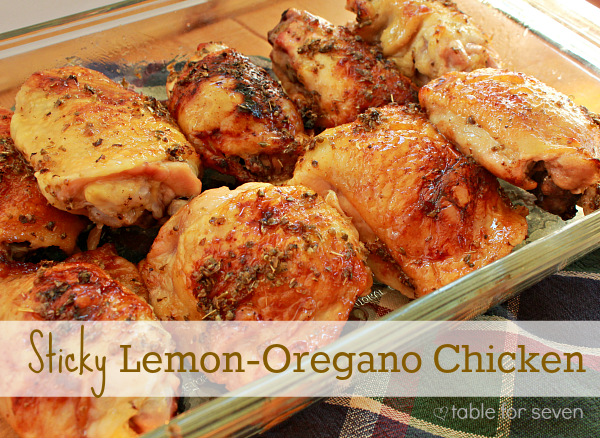 Ingredients Edit and Save