Janely is using Smore newsletters to spread the word online.

Get email updates from Janely:

Allan Karlsson lives at the retirement home and is about to celebrate his hundredth birthday. He is not interested in his party. Allan doesn´t want to live in the retirement home. He steps out of the window and disappeares. He gets hold of a suitcase of drug money and becomes chased by both drug dealers and the police.

Filled with lots of adventures, Allan's life story is told in parallel to this. For example he walks across the Himalayas on foot and has dinner with future President Harry S. Truman. 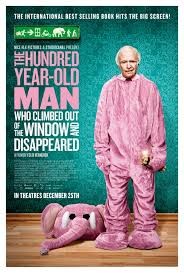 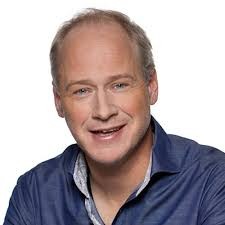 In this picture, Allan steps out of the window.

There are General Franco, Ronald Reagan, Mikhail Gorbachev and Josef Stalin in this picture. Allan meets Stalin to discuss nuclear secrets and they end up dancing together, after having a few too many drinks. 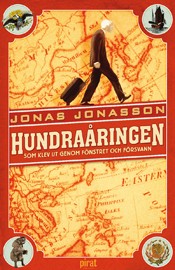 Why we chose this movie?

We chose it because it seemed to be funny and we expected that Allan jumps out of second or third floors window not from the ground floors window. When we watched the trailer then this part was very funny.

VERYY LAUGH I ENJOY IT <3

IT SEEMS TO BE BORING

I think its very interesting

Janely is using Smore newsletters to spread the word online.

Follow Janely Kangur
Contact Janely Kangur
Embed code is for website/blog and not email. To embed your newsletter in a Mass Notification System, click HERE to see how or reach out to support@smore.com
close