The reason why they are so addicting

The reason why they are so addicting

Why and how and how are video games so addicting?

One of the main reasons that makes video games so addicting to consumers is because designers, like anyone else trying to make a profit, are always looking for ways to get more people playing their games. Take a High profit game as clash of clans for example they made things that you could buy in game for faster advancement in the game, and they could cost of up to real-life $100 in U.S dollars. Video games also make it so that who is playing the game can act like and be like another person, or a whole different personality and so they could find their idea of their own perfect personality, or so says Dr.Andy Przybylski. Video games can also be addicting because it can alow the player to do things that they couldn’t do in real life, or so says the director of the game research and development at the institute of the future. She says that you can do things in a game where you can't in reality, like saving the world from destruction or saving a king from an enemy emperor, or any major reward or accomplishment like that. She also says that in the brain there are neuron cells that are called "mirror neurons", that make it so it is possible for people to act like they are in the place of the character they are playing and have the same exact feelings as the character they are playing. Basically, if your character just saved the world you might have a feeling of achievement that you actually saved the world. This is one of the many factors that make video games so popular.

How there are good and bad effects from video games.

Many people consider that video games have only negative effects such as increased violence and aggression to the other parts of society, resulting in them usually having fights in the end. Thought his may be true sometimes, some studies have shown that this is not always true, as sometimes it has positive effects by developing skills as creative thinking, logic, and problem solving. They help a child develop them while also having fun. The bad side of video gaming is the fact that some games also have a lot of violence and also that sometimes when you kill or destroy or terrify people to run, you get rewarded and make it feel like doing these things are good. These games seem to promote violence and so a result is that more people get more aggressive and tell the game to their friends and they also share the game and the cycle continues. Recently in 2013 August, british researchers found that people that played the real-time strategy game starcraft for 40 hours over 6-8 weeks did better on a psychological test after the 40 hours. They can also slow aging process. This shows that there are good and bad effects of video games.

Parents mostly dislike video games partly because they are violent, but they also dislike it because they fear that their kids will get addicted to video games and not be able to get off it and grow up to be a freak that only plays video games. Some parents may have grown up before technology and since they had success they think that their way of working is better and they don't need that type of technology. Some parents also sometimes could be a little jealous of technology and they want their child to have the same path and success that they had with no technology. Parents want their kids to have a lot of time outdoors for their own health. They have a lot of things that they didn't used to have and they want their child to do the same as they did. Sometimes parents like video games but they don't want their child to be addicted, or fail in other things, like school. Many articles also put video games in bad light, saying it causes extreme violence. Many parenting articles point to these website sources to show that video games are bad, but in reality the websites only show the negative studies of video games. This shows that most parents are influenced by other sources that video games are bad.

Why Video games are so popular during the information age

A study has shown that a sum of the total population of the world the world play over 3 billion hours a week. This study shows that many people play video games for an unbelievable amount of time. The head researcher, Dr Andy Przybylski said that people like to become a different person, and what kind of characteristics they would love the best. He also said that "A game can be more fun when you get the chance to act and be like your ideal self. The attraction to playing video games and what makes them fun is that it gives people the chance to play that role." This shows one of the reasons from an expert of why people like video games. This shows that there are reasons that people like video games for many big reasons. It also shows that there are studies that are observing the behavior or people who play video games. 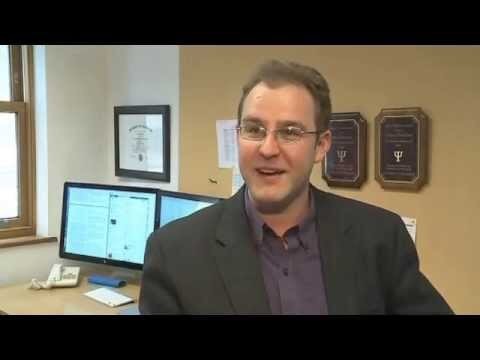 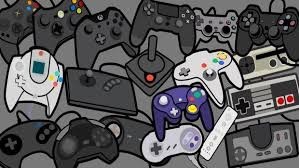 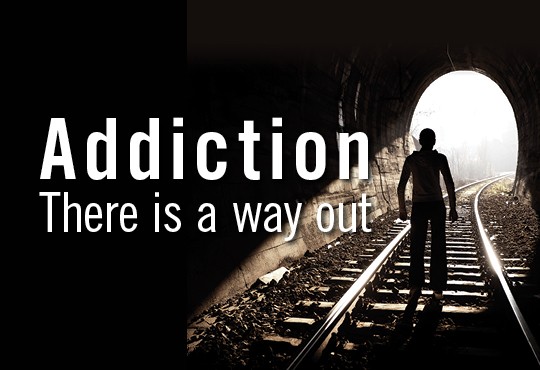 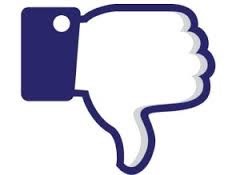