an aquatic invertebrate animal of the phylum Cnidaria

an aquatic invertebrate animal of the phylum Cnidaria 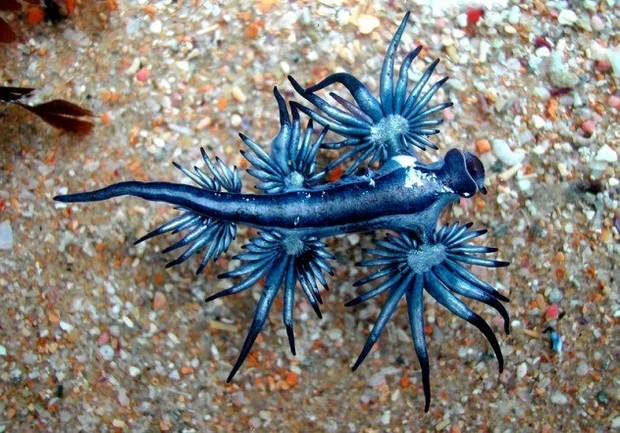 Which ones a not plant??? 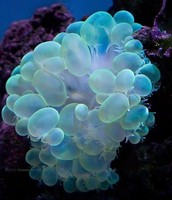 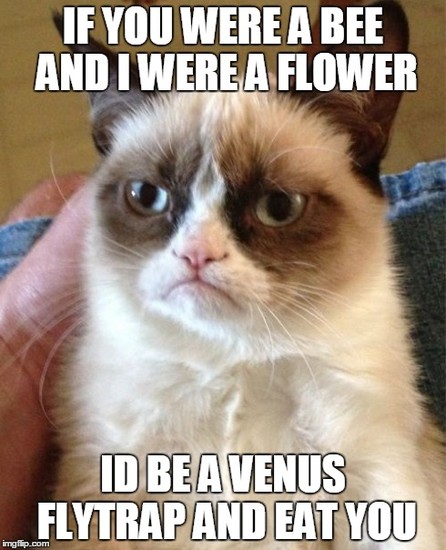 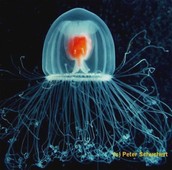 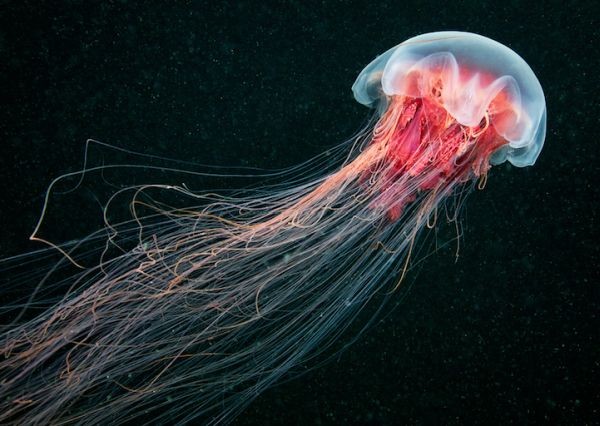 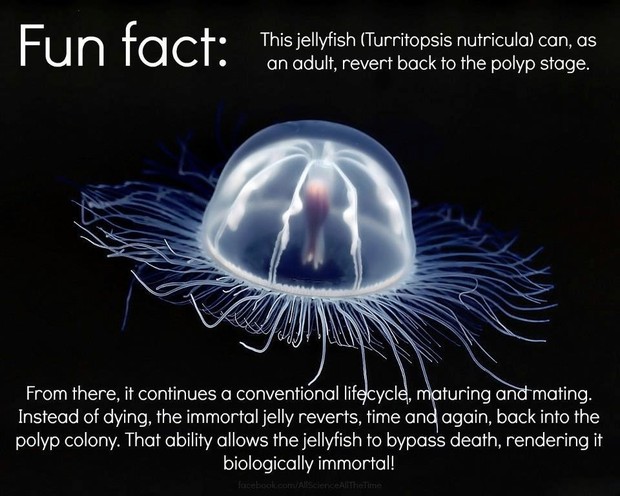 A phylum that comprises the sea anemones, jellyfish, and corals, and which is known from the late Precambrian. Cnidarians are basically radially symmetrical and have tentacles. The body contains a gastrovascular cavity and the body wall is diploblastic.