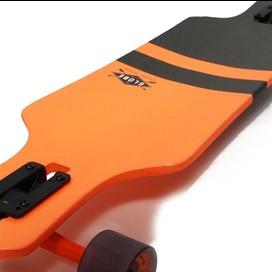 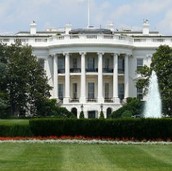 The Executive Branch of Government

If the president dies who's next?

Length of term of President and Vice President

The Responsibilities of the President

The Responsibilities of The Vice President

The Vice President is also part of the Executive Branch, ready to assume the Presidency should the need arise. The V.P. is the president's shadow. He learns all the responsibilities of the President so he can be the man in charge if something happens to the president 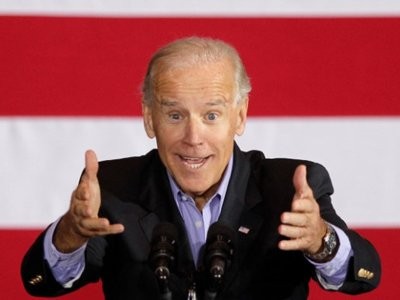 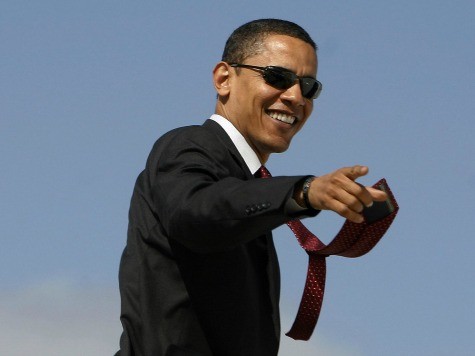 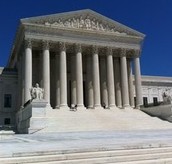 The Judicial Branch of Government

The Judicial Branch of Government or the Supreme Court decides laws that would be fair for the people of the United States. The Executive Branch can veto them and The Legislative Branch decides if they are constitutional or not.

Term : The length of term for a Supreme Court Justice is for life but you can retire if you choose.

Appointing : The appointing process is the President nominates judges and the Senate reviews the selections. 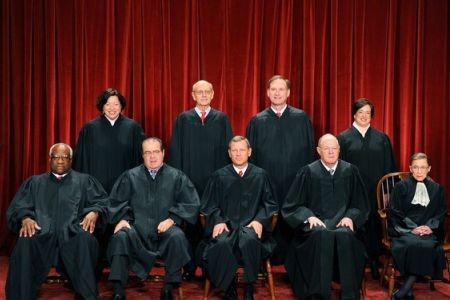 Salary of a Supreme Court Justice

What a case goes through to get to the Supreme Court

A case has to go through all the lower courts like city, county, and state before it makes it to the Supreme Court.

Three Cases That Have made it to The Supreme Court

Marbury v. Madison 1803: It was the first instance in which a law passed by Congress was declared unconstitutional. Initially the case involved Secretary of State James Madison, who refused to seat four judicial appointees although they had been confirmed by the Senate.

McCulloch v. Maryland 1819: upheld the right of Congress to create a Bank of the United States, ruling that it was a power implied but not enumerated by the Constitution. 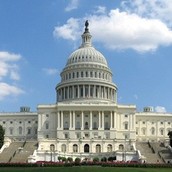 The Legislative Branch of Government

The Legislative Branch of Government or Congress can:

What is the Legislative Branch of Government

Legislative : relating to the branch of government that makes the laws

Term for a United States Senator

The Makeup of The Senate

A state's lawmaker chooses two members to represent the state. They serve six year terms. Congress currently has 100 senators and 435 house members. The U.S. Senate, together with the U.S. House of Representatives, makes up the U.S. Congress. Two senators represent each state.

Salary of a United States Senator

Since January 1, 2009, the compensation for most Representatives and Senators has been $174,000. Compensation for the Speaker of the House is $223,500, while the President pro tempore of the Senate and the majority and minority leaders in the House and Senate receive a salary of $193,400.

Qualifications of a United States Senator

The Constitution lists three requirements for any individual wishing to become a US Senator. A Senator must: be a US citizen for at least nine years when elected to the Senate, Must be at least 30 years of age, and be a resident of the state that the Senator represents. 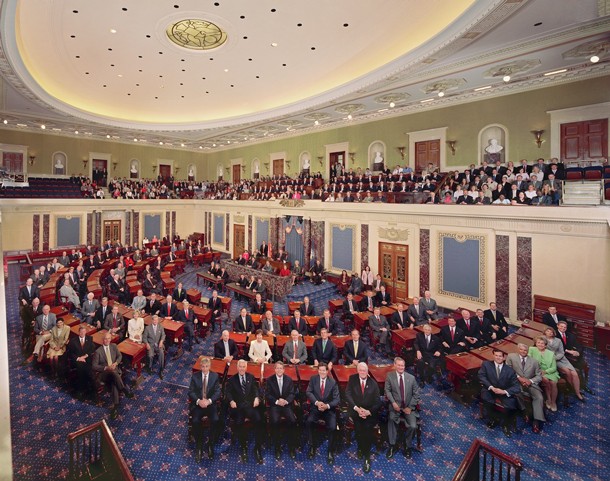 The Makeup of The House of Representatives

The House of Representatives and the Senate together make up Congress.The House has 435 members. The members are from all of the 50 states. The number of representatives is based on your population.

Salary for a Member of The House of Representatives

A United States Representative receive's an annual salary of $174,000. This salary is determined by Congress.

Length of term for a member of the House of Representatives

The term limit for representatives is 2 years.

Qualifications for eligibility in the House of Representatives 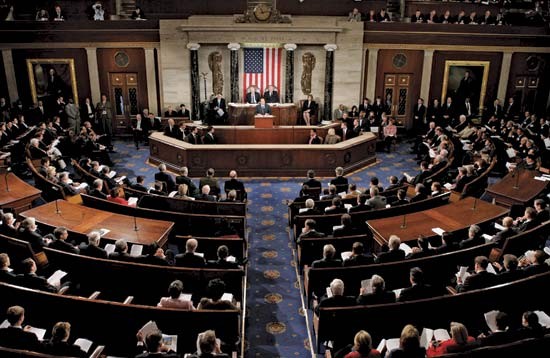 The House of Representatives

video.about.com
The United States has three branches of government: the executive, the legislative and the judicial branch. Learn about each branch of government and their checks and balances.

Overview of the Legislative Branch