Charles Babbage was a famous inventor, he was born on December 26th 1791 and died in October 1871. Babbage created the concept of a programmable computer. In the 18202 he developed a 'Difference Engine' which was a machine that could do mathematical calculations. He had 8 children, only 3 of which lived to adulthood. 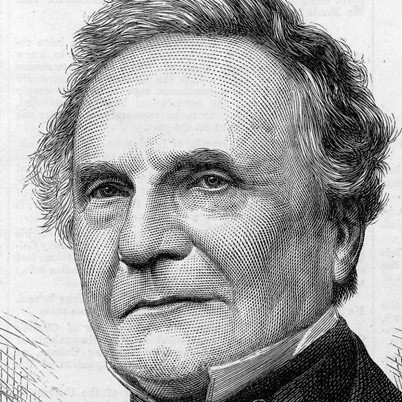 Berners-Lee created the World Wide Web in 1989. He gave it to the world for free when he could have made millions from this amazing invention. Tim was knighted by the queen in 2004 for his pioneering work. He was born on the 8th of June 1955. His invention has made a huge impact on the world with amazing results in communication too. 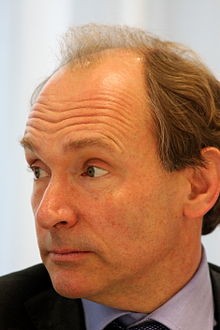 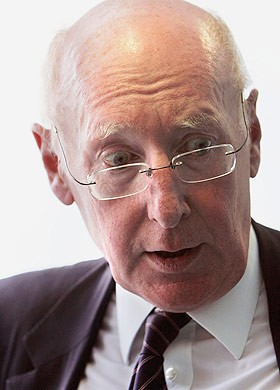 Steve Jobs was the original founder of Apple. Jobs also co-founded and served as chief executive of Pixar Animation Studios he became a member of the board of directors of The Walt Disney Company in 2006, when Disney acquired Pixar. He died last year on the 5th of October from cancer. 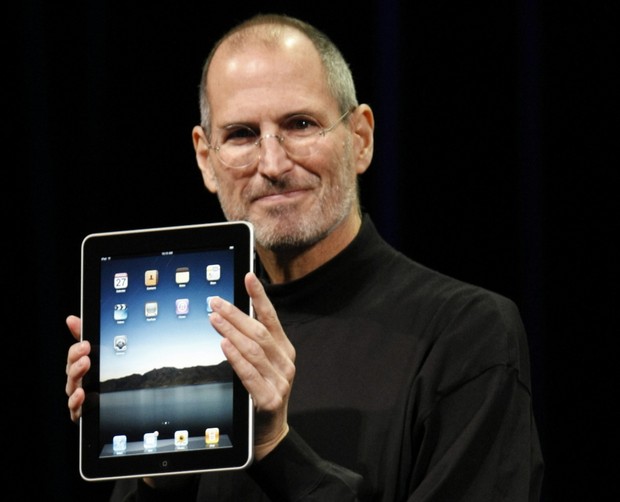 Bill Gates is the current chairman of Microsoft, the world’s largest personal-computer software company. He is ranked among one of the world's wealthiest people and launched Windows in 1985. His quote is 'Information at your fingertips' 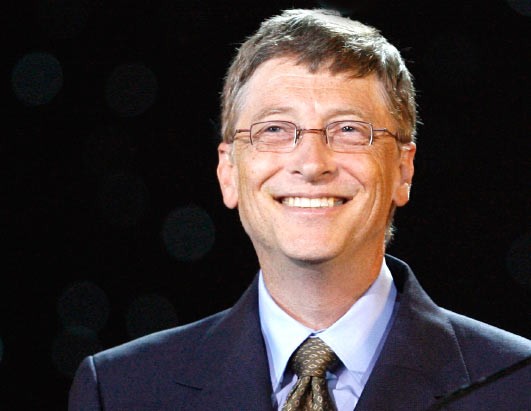 Ive is the lead designer of many Apple producs in cluding the Macbook air, the iPhone, the iPod, the iPad and many more. Ive has his own laboratory with his appointed design team, the majority of Apple employees are not allowed in the laboratory. He has become famous for his amazing designs and works alongside Steve Jobs to create brilliant Apple products. 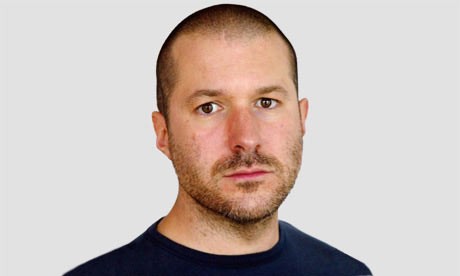 Zuckerberg created the amazing social-networking site Facebook. In his school years, he wrote a notorious application that he called Facemash that allowed students on the college's network to communicate. He launched Facebook from his dormitory room. With the help of friends. By 2007, Facebook had made him a billionaire at the age of 23. Facebook is used worldwide now and is incredibly popular. 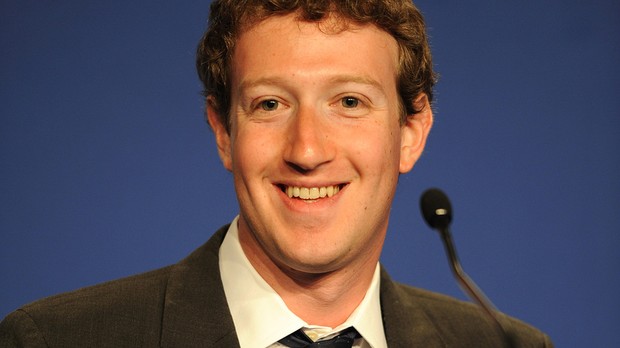