The painting shows a angle guiding the Native Americans and settlers to the west. It relates to the expansion because they are growing western america. 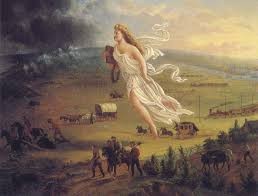 1.Settlers moved to Texas to grow the population because Texas wanted to become a state. 2.Volunteered Texan soldiers helped protect the Alamo. They were outnumbered by Mexican invaders commanded by Santa Anna but held strong for 13 days and all were killed.

2. Californian settlers rebelled against Mexico's government and made California a independent republic. The Bear Flag became the official state flag.

4. A treaty that brought Mexico and present day Arizona to America.

1. In San Francisco there is a lot of moving around. People are trading all kinds of various goods such as cloth.

2. People are very anxious about getting there hands on gold. They are coming here for gold to become rich and start a new life.

3. Living in California is stressful. Myself and many other men are outside all day panning for gold. Food is scares and I am getting warn out quickly. Even though this is hard I feel honored to be able to be in San Francisco. I hope one day I can come back home.

1827 UK and US jointly occupy Oregon 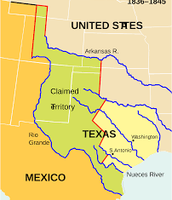 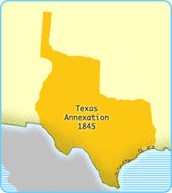 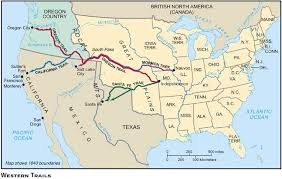 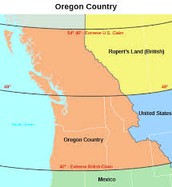 1827 UK and US jointly occupy Oregon 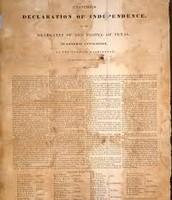 Santa Ana was captured and and was forced to sign a treaty gaining Texas independence.

Texas was annexed during the Mexican-American War and President James K. Polk witnessed the largest territorial expansion in the U.S.

In 1846 President Polk declared war after General Zachary Taylor was sent to settle the dispute and Mexican troops attacked Taylor's. Later on Mexico was forced to surrender.

There was American settlement. 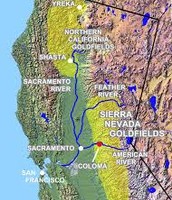 People started to head west to find gold in California.

Increased the size of the U.S. by 25% giving us present-day Arizona and New Mexico.