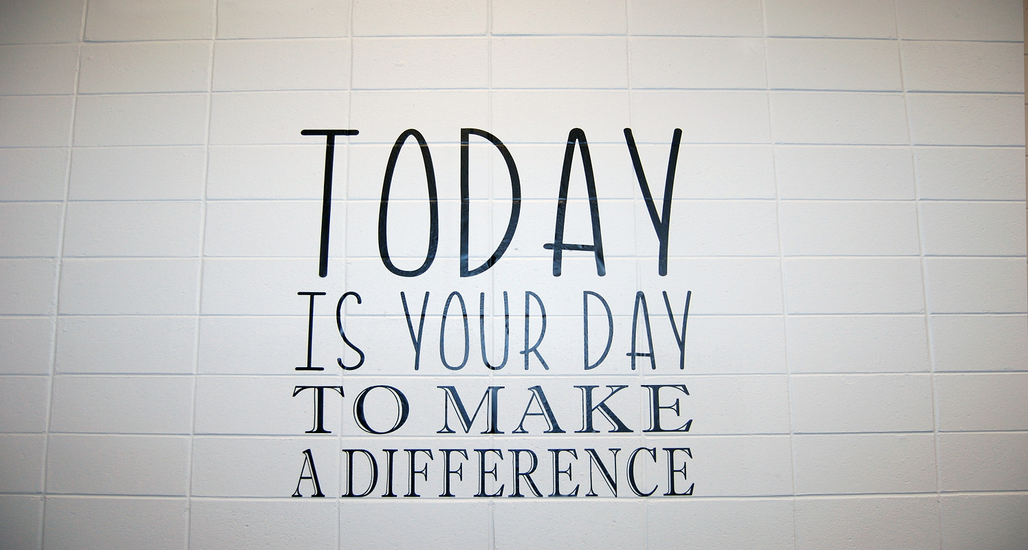 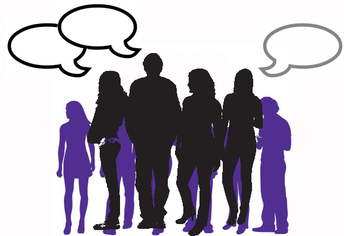 “Being socially healthy is all about being connected and belonging. It refers to your ability to build and sustain relationships, deal with social conflict and be part of a positive social network (Kay, 2018).”

HTSD had a meaningful convocation from Houston Kraft before the start of the school year on being KIND. As the year continues one can reflect on how society in general can focus on improving social health and how kindness can be that vehicle that drives social health for our students. Social habits on being a good friend can be a route a teacher takes to highlight good social habits. Educators should be the spokespeople to promote these healthy social habits in the classroom. Look to model, coach, and remind students what it is like to be socially healthy. When moving forward, ask yourself, how can you make kindness the expectations for all students in all routines. Social health needs to be an active component of the classroom routine.

Here are some ways to promote positive social habits in your classrooms: 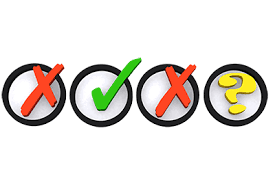 Critique is a detailed analysis and assessment of something, especially a literary, philosophical, artistic, or political theory. Critique is a common practice in arts classrooms that plays an integral role in igniting curiosity and ingenuity, and nurtures innovative “makers” who push each other to their full potential. Although critique is commonplace in the arts classrooms, all teachers are encouraged to prompt their students to look closely, think critically, and plan inquiry-based lessons that involve student critique.

Educators should identify and develop an age-appropriate topic that is relevant to their curriculum and interesting to the students. The theme should be broad enough to invite multiple perspectives and encourage diverse viewpoints. Educators should also consider how the activity will deepen or expand their students’ understanding about the topic. 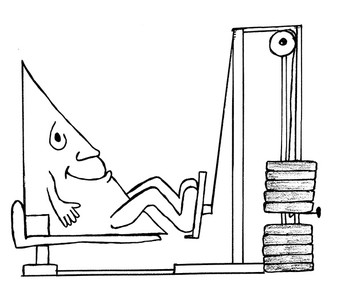 Think back to your third grade math class, waiting anxiously for the timed multiplication test to start. The teacher starts the timer and you have one minute to do as many problems as you can. What is the first word that comes to your mind?

Now you are probably saying to yourself, “But students need to memorize facts!” There is no dispute that students need to know basic math facts, however, a shift needs to occur. Having students practice isolated addition and subtraction facts, one after another with no apparent relationship, with the sole emphasis on recalling the answers is how math facts are traditionally taught. However, by focusing on relationships between facts, the students have far fewer facts to memorize and can easily, quickly and efficiently work out an answer without falling back on one by one counting.

In a 1985 study, two first grade classrooms in the same school were compared (Kamii 1985). In one room students were taught to memorize facts using drill worksheets and flashcards. In the other classroom, students worked toward automaticity with a focus on seeing the relationships among the addition and subtraction facts. The children in the classroom with a focus on automaticity out performed the traditional classroom with a score of 76 percent to 55 percent correct on a basic addition fact assessment.

“ I grew up in the progressive era of England, when primary schools focused on the ‘whole child’ and I was not presented with tables of addition, subtraction or multiplication facts to memorize in school. This has never held me back at any time or place in my life, (1 Updated January 28, 2015) even though I am a mathematics education professor. That is because I have number sense, something that is much more important for students to learn, and that includes learning of math facts along with deep understanding of numbers and the ways they relate to each other (Boaler 2015).” 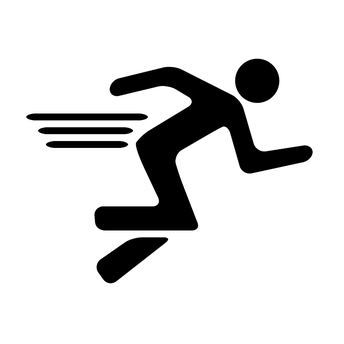 We’ve had a busy start to the school year getting to know who our students are and building relationships with them. Now is the time to learn who they are and where they are as readers. In order to find out our students reading level, as well as what skills they might need to work on when they’re with you in guided reading, taking a running record is a must.

A running record is an assessment taken while the student reads aloud from a text they haven’t seen before to check their accuracy, fluency, and comprehension. The goal of a running record is, first, to see if the student is using the strategies you’re teaching, and second, to find out the students reading level and if they are ready to advance to the next level. The running record is a guide in making instructional decisions.

For even the most experienced teacher sometimes the practice of taking and analyzing running records can be overwhelming. There are some ways to help make the process more manageable. 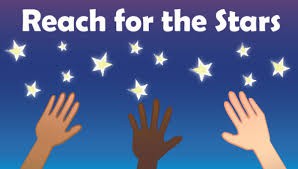 English Language Learners (ELLs) are a unique group of students who come to our schools from different parts of the world. They bring rich cultural experiences which we embrace and welcome. Studies show that maintaining high expectations for students makes a difference.

Decades of research also demonstrate that teachers’ expectations, attitudes, and behaviors have a profound impact on the way students see themselves. In the book entitled No More Low Expectations for English Learners, Nora and Echevarria believe that “ELs are as capable as other students to think at high cognitive levels about complex ideas and topics” p. 11. They add “Just because they may struggle to express their ideas in English doesn’t mean they aren’t engaged intellectually in the lesson, especially when instruction is scaffolded to ensure comprehension” p.11.

Rather than watering down the curriculum it, should be made accessible to all students. Below you’ll find a few ways of supporting the academic achievement of ELLs while maintaining high expectations. 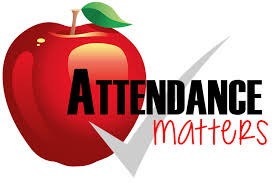 What is chronic absenteeism and do we have any data on our students who are chronically absent?

A student is chronically absent when he or she is absent for more than 10% of the school year (18 days) or about 2 days per month. Most parents and teachers do not know that illnesses are counted against attendance even with a doctor’s note. There are only two types of absences that are excused by the state:

Yes, your students' absenteeism data is located in the Linkit! Dashboard (attendance level). This data is color coded for you; red denotes chronic absenteeism. Student absences can also be found in PowerSchool under attendance info.

Data: Handouts for families about absenteeism (Many Languages LINK) 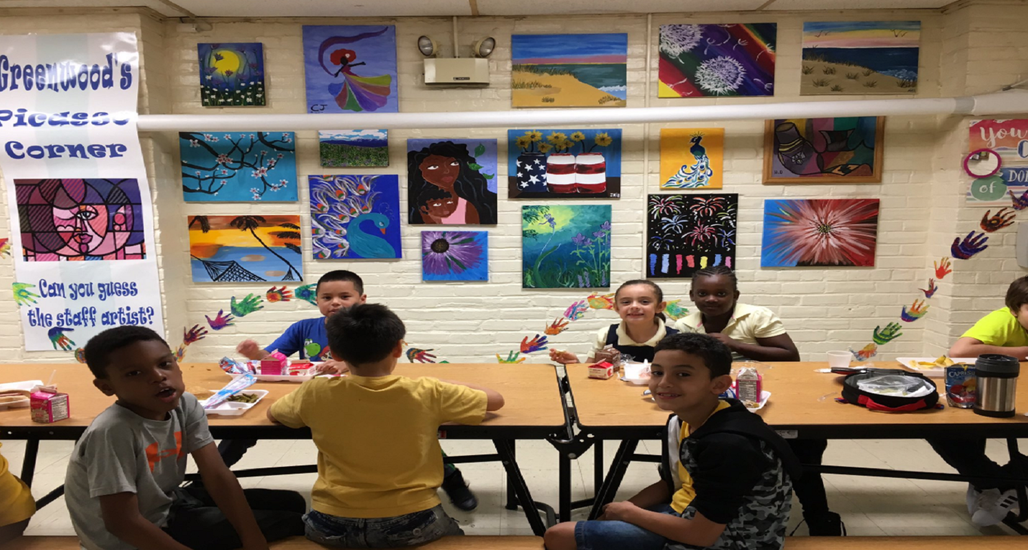 If feels like only yesterday we opened school (and now it is almost the beginning of November). On Monday, November 5th, we will have our 2nd district in-service of the 18/19 School Year.

Many staff members enjoyed having "choice" last March; as a result, we have decided to offer choice again. Once the agenda is released, you'll see a variety of choice sessions facilitated by our talented staff. Please take the time to read over the session descriptions/outcomes. I think you'll be very impressed with our offerings.