Get email updates from Brianna:

An anti-hero is a protagonist in a story that lacks heroic attributes. For example, an evil witch would be the center of a story. The story would revolve around the witch's evil deeds. Instead of the story being bent for justice to prevail, our point of view would be that of the evil side. Another example could be a main character that is cowardly and has everything done for him/herself. This situation is not all that uncommon in juvenile literature.

Macbeth is a good example of an anti-hero. He is the center of the play, but he is not righteous. Macbeth is selfish and blinded by power. His flaws include the commitment of regicide with no reasonable thought and the disregard for the consequences. Macbeth's fall did not occur without a fight, but he brought it all on himself. He ended up where he did because of his consequential choices and loss of humanity.

A real-life example, the easiest for me to think of, would portray Adolf Hitler as an anti-hero. He firmly believed what he did - issuing the murder of those he opposed - was the best option for his country and was lead by a strong sense of righteousness when he made his choices. An example in literature would be Soul Eater Evans from the anime Soul Eater. He sought to gain power through defeating witches, but not for a good cause. Soul wanted to become a Death Scythe, a very powerful weapon which could only be achieved through obtaining 100 witch souls. He possessed courage and determination but not for the greater good. 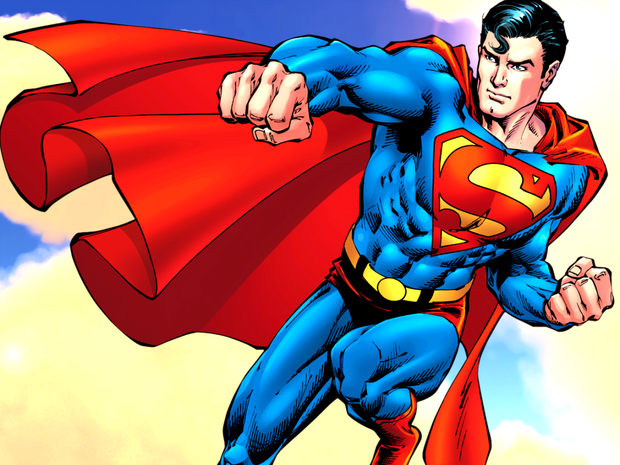