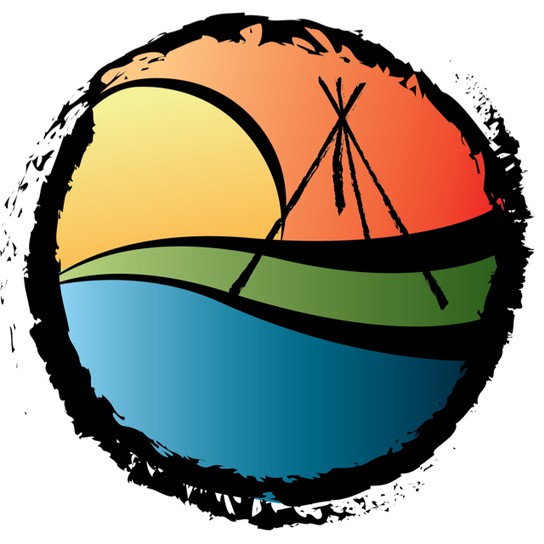 Treaty 4 is using Smore newsletters to spread the word online.

Get email updates from Treaty 4:

A Good Time For A Novel Study

The end of the year is an excellent time to start a novel study. It is a project that keeps the students motivated and engaged. It also provides a bit of routine in a classroom where students are aching to get outdoors.

Here are a list of 8 Great Final Projects for any Novel Study:

1. Write a future letter from one of the characters in the book to another character in the book or another person.

2. For each chapter, write a 6-word summary. Choose your words carefully so they have maximum impact! Single words, phrases, and sentences are all OK.

3. Re-write the climax from the point of view of a different character - not the protagonist. It can be the antagonist, another major character, or even a minor character.

4. Write the epilogue of the story - 1 year, 10 years, or 20 years after the end. Describe what the main character is doing, what he or she has done since the end of the novel, what he or she is like, and what his or her interests are.

5. Write a series of letters, emails, or texts between yourself and a friend, discussing what happened in the book and what it made you think about. Include your feelings, your connections, and information from the book to drive your dialogue.

6. Choose 10-12 characters from the book, and write a 2-3 sentence statement from them imagining how they would respond to a controversial statement.

For example, in Touching Spirit Bear:

"Juvenile delinquents, like Cole Matthews, are incapable of change and will always be a danger to society." Answer as: Cole, Peter, Garvey, Edwin, Mom, Dad, Cole's lawyer, Peter's lawyer, Rosey, the guard, the Spirit Bear. 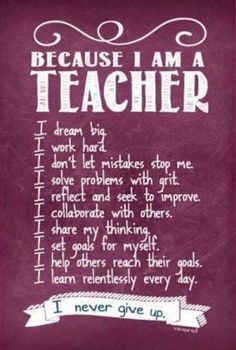 The Importance of Reading Benchmarks

May is the month of reading assessments. The F&P Reading Benchmark assessments are due on May 31. These are important, not only for data collection, but to aid the teacher in teaching the students to the best of their ability. The benchmarks give the teacher insight into not only what level the student reads at, but also where the struggles are and what reading strategies are absent.

Once the benchmark tests are done, teachers can use the assessments to set goals for each student and plan lessons around the strategies that the students are struggling with. It guides the instruction for the upcoming weeks and months.

If at any time throughout the year, you as a teacher, find that a student is excelling at their current level, do not be afraid to take a few minutes and retest that student with the F&P Benchmarking System. You want to be teaching the students at their instructional level whenever possible.

If you are finding that you are having some troubles understanding the Benchmarking System, or are unsure of how to set goals for your students, or have any questions at all, please reach out to us at T4EA and we will do what we can to support you. 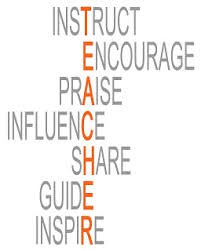 New Resources To Check Out

I have recently been handed a great list of online resources that are free to use and actively engage students in the classroom. I wanted to share a couple of them with you. Take some time to look through the list and see if there is something that you could use in your classroom.

This site is really neat! It has the answers to everything that you have ever wondered about. It allows you to enter questions that you would like to know answers to, and it provides the answers in an easy to read article format. You can also play around with the "Wonder Jar" that allows you to randomly flip through wonders that have already been answered. This is a great site to spend a few minutes on each morning during your morning routine or throughout the day when you have 5-10 minutes but are looking for a meaningful learning opportunity.

This is a classroom management site that is easy to use and has an app for parents to access. The site is free and allows you to praise the students, keep track of behavior issues, keep a student portfolio for each student, send messages to mom and dad, and it allows the students to sign in independently each day. The parent app allows the parents to check in on their child(ren) and see how they are doing behaviour wise each day and they can send messages to you when needed. I have personally used this site in my classroom and highly recommend it.

BEADs Activities to Try Out This Month

Print out BEADS words and lay them out on the floor in a hopscotch pattern. An alternative to this would be to do it in chalk outdoors and write the words in the boxes by hand. 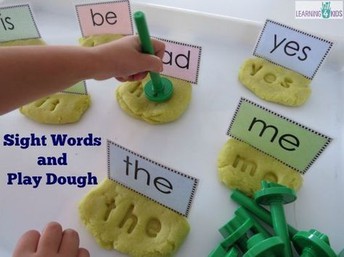 Pick the words you would like your students to work on and laminate them. Stick the cards into flattened balls of playdough and let the students stamp the words using letter stamps.

Have the students say the letters as they stamp and say the word before and after stamping. This will help them memorize the words as they play.

Tip: For tricky words, have the students turn the balls over and re-stamp the words they have trouble with. 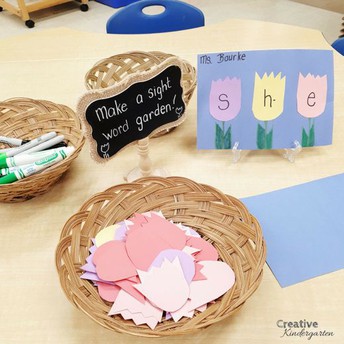 Provide cut up flower heads, markers, glue, and blank cards. Have the students pick a word they want for their garden. The students can then write the letters for their word on the flower heads and create the stems and backgrounds.

This would make a great bulletin board that the students can refer to. Another idea is to use the cards to create a new book for the classroom library. 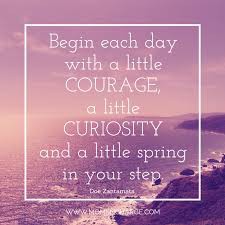 Avoiding Spring Breakdown: Tips To Keep Students Motivated At The End Of The Year

Spring is a time of renewal as well as the beginning of the countdown to summer break. This is the time of the year where both teachers and students are struggling to stay motivated. Here are some ways to boost motivation, prevent burnout, and enjoy the remaining weeks in the classroom.

As the year comes to an end, it is tempting to throw the old schedule out the window and try something new. In fact, this is the opposite of what students need in order to stay motivated. Students of all ages thrive on structure, knowing what to expect and when to expect it is a basic element of feeling safe in one's environment. If you want to keep the kids motivated, let them know that it is business as usual, and don't direct too many surprises their way.

As the days get brighter and warmer, everybody wants to be outside and soak up the sun. Getting the kids out of the classroom can be an excellent tool for motivation. The trick is to ensure that the outdoor classroom is not an extended recess. If you move outdoors for a class or two, use a lesson plan that correlates with the change in the environment. Make sure you know exactly where you are going to teach and what the project will be. Come prepared with all of the necessary materials and make sure students do the same. If you treat the outdoor classroom the same way you would the indoor, it can help motivate your students without leading them to think that school is already out. If you are looking for ideas for your outdoor classroom, we are providing an excellent teacher resource guide, at the upcoming symposium, called "Land Based Education."

3. Keep One Project Up Your Sleeve

Toward the end of the year, students begin to become restless, especially once any standardized testing is complete. In order to combat this, have one major project for your students to complete. Want even more motivation? Make it the defining project of your class; the one that every student looks forward to during the year. Remember that it isn't about the grade or trying to convince students that they have to work hard or risk failing. Instead, it is about creating a learning experience that students want to try and keeping them interested until the bitter end.

Use spring as a time to refresh your students' expectations. Let go of assumptions based on previous performance by encouraging students to forget about the year's challenges and finish strong.

Think about all of the lessons that you didn't have time to teach and all of the fun experiments that stayed on the back burner. You probably won't be able to cram everything in, so focus on the most exciting topics and lessons that will provide the most rounded educational experiences. 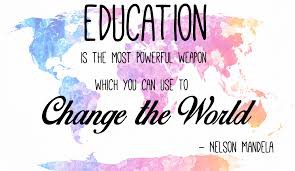 The Treaty 4 Educators Symposium is over and it was a complete success! There were some really wonderful presenters with great ideas to share! We do, however, recognize that even with a successful event, there is always room for improvement.

We would like to hear back from you to see what you thought of the whole experience. Please take a few minutes and complete the following survey. You can access the survey by focusing your phone camera on the QR Code below and following the link that pops up. 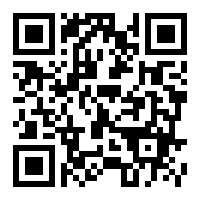 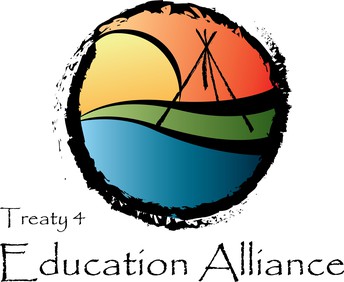 Treaty 4 is using Smore newsletters to spread the word online.