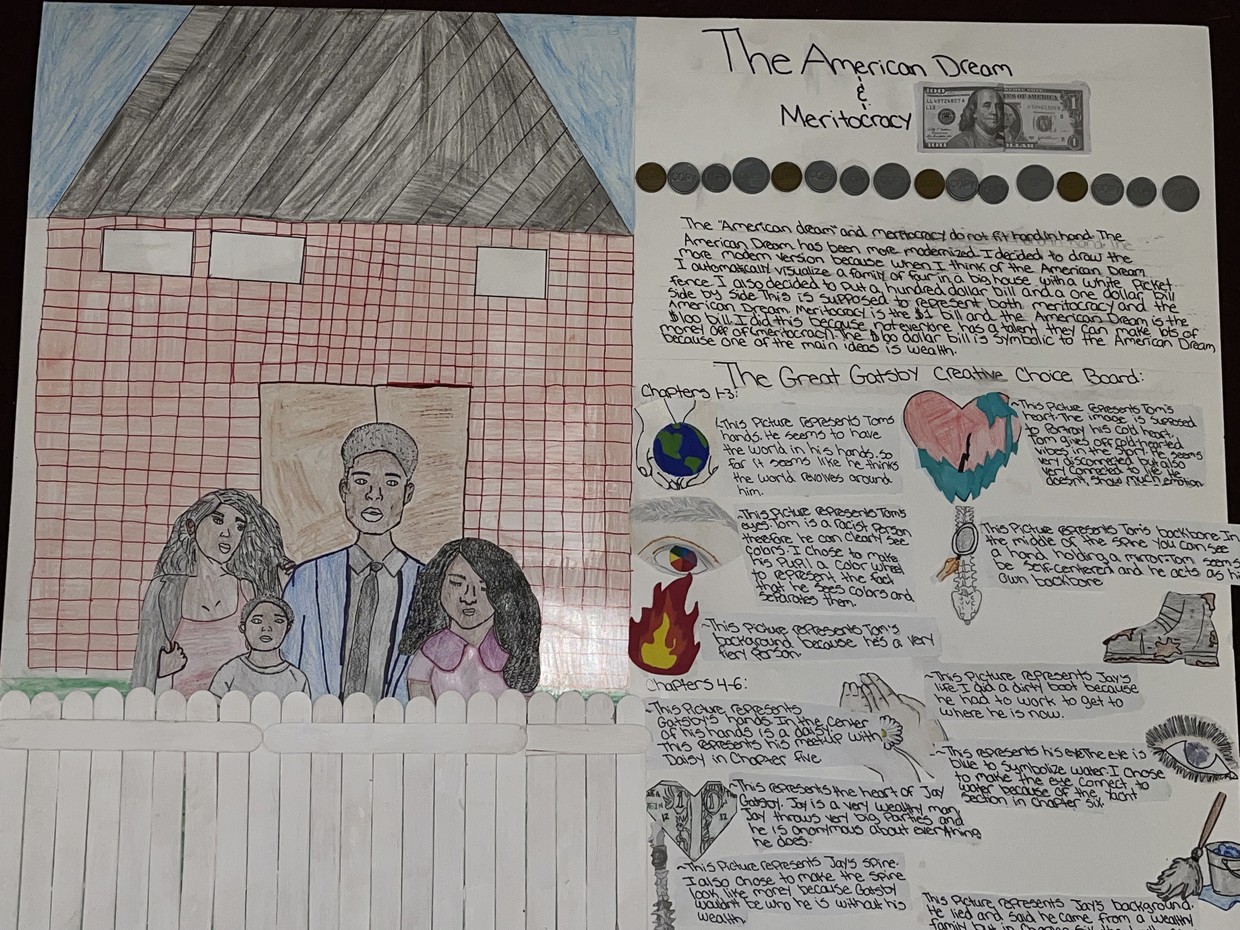 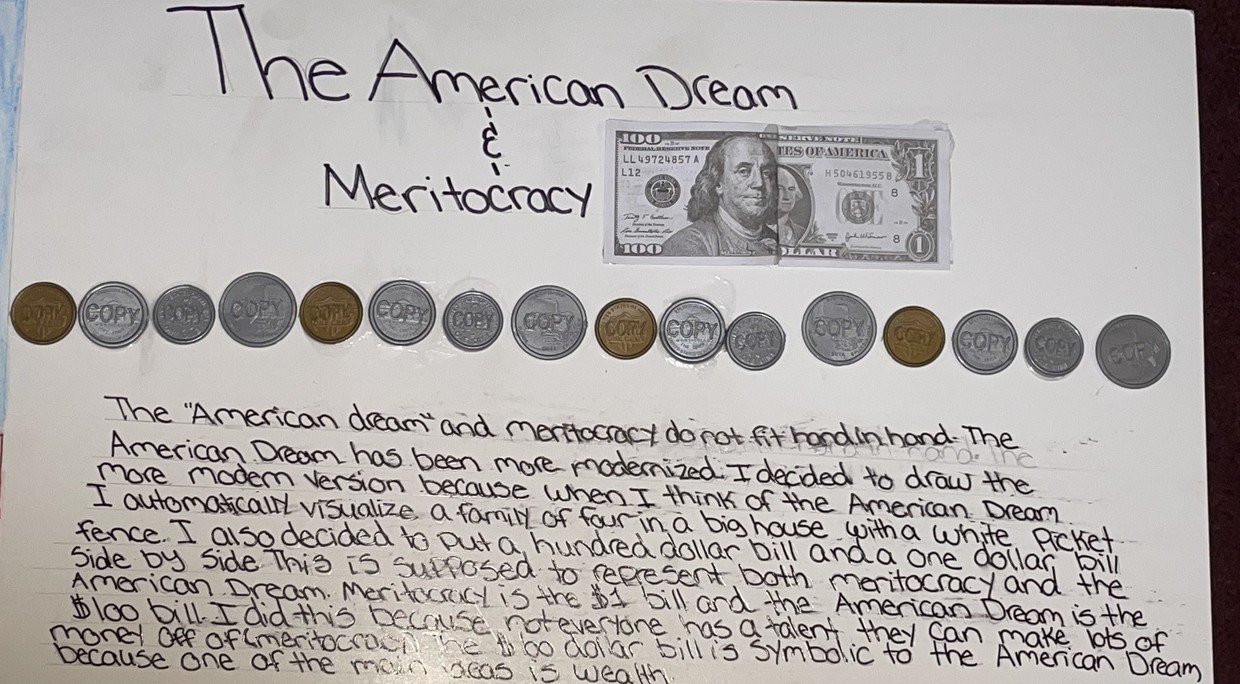 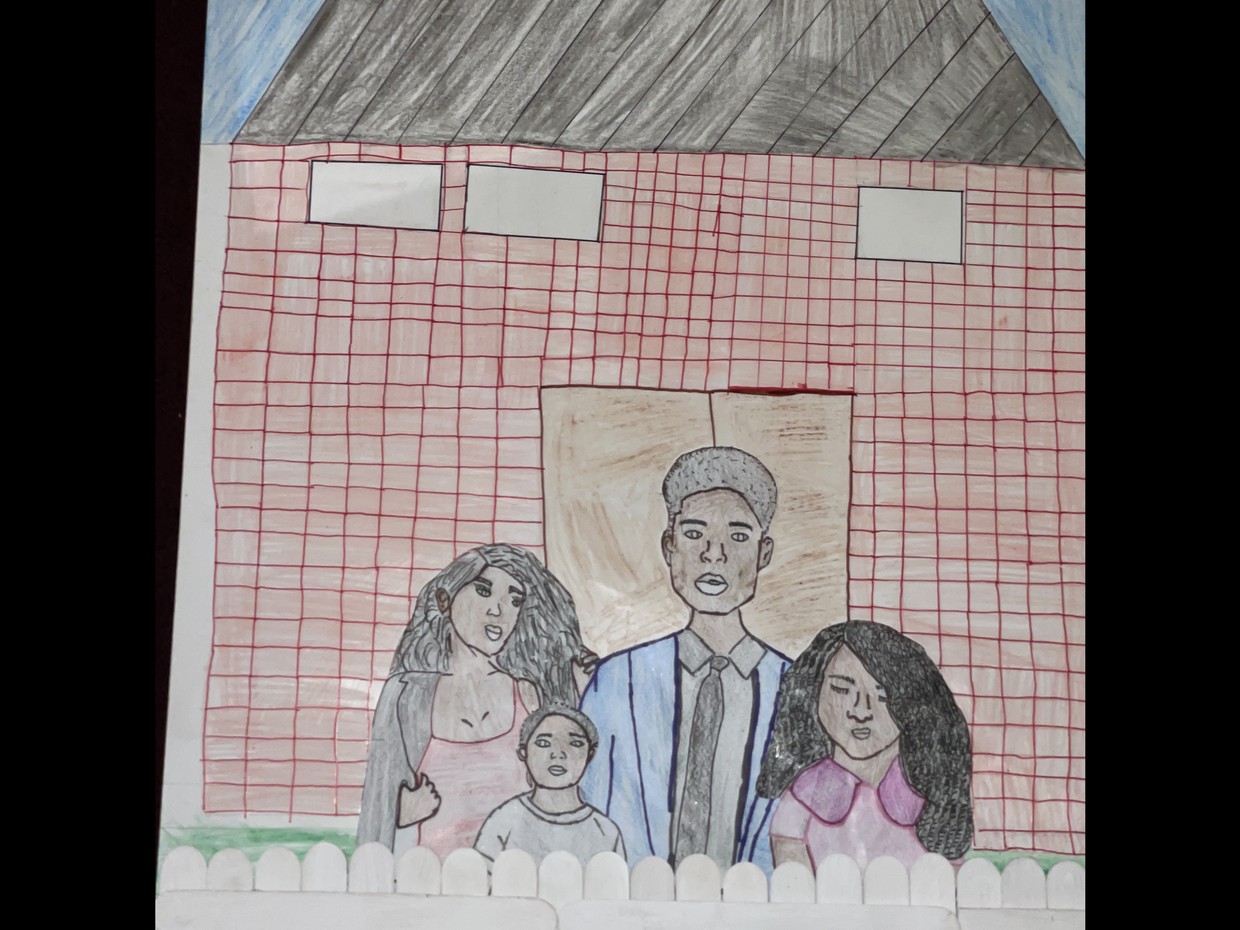 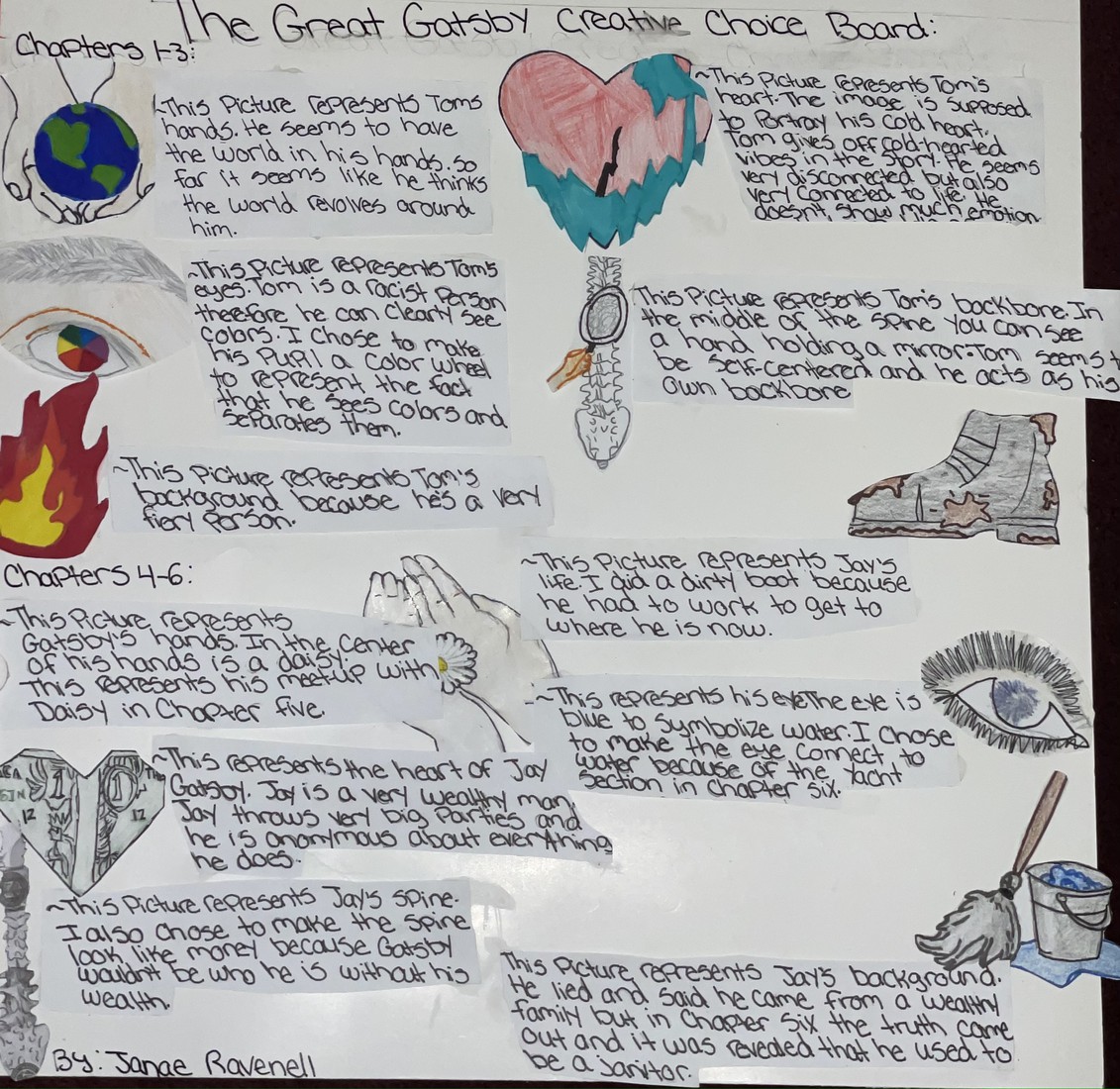 The essential question that I chose to answer is “What are the limits of American opportunity, the idea of the “American Dream” or myth of meritocracy in America?”. This connects to The Great Gatsby because in the book they were climbing the economic ladder. The book also connects to the essential question because Gatsby was living the American Dream. Gatsby was not born from rich parents but he made himself rich. Gatsby was using his skills (meritocracy) to elevate.

Meritocracy gets in the way of the American Dream because not everyone gets what they deserve. People who are not born from wealth have an even harder time trying to achieve the American Dream. Not everyone can become wealthy from their work and/or talents. However, Gatsby made a way out of no way. Meritocracy is the idea that people get rewarded for their abilities. An author for the Atlantic stated that “the great escalator is far faster for some than it is for others. It is harder for some to get to in the first place than it is for others.” He also added that it has been this way from the beginning. Nick is also a very wealthy character. The example of meritocracy from him would be that his family has their own business.

This book is full of people who are living out the American Dream and aren’t facing any of the disadvantages of meritocracy. The characters in this book are the epitome of the American Dream. In The Great Gatsby Jay Gatsby initially lied about having wealthy parents because he did not want anyone to know his background. This shows what type of people Jay surrounds himself with if he cannot tell the others about his true identity. The American Dream is practically perfect and the people living the dream want it to look like they got there with ease. This takes me back to my first claim that meritocracy and the American Dream do not fit hand in hand.

In conclusion, The Great Gatsby isn’t a great example of meritocracy but it can provide more than enough information about the American Dream. Each character in the book has made their wealth in their own ways and all of them have found ways to sustain themselves. The American Dream is not the easiest thing to achieve but the characters in the book make it look so effortless. 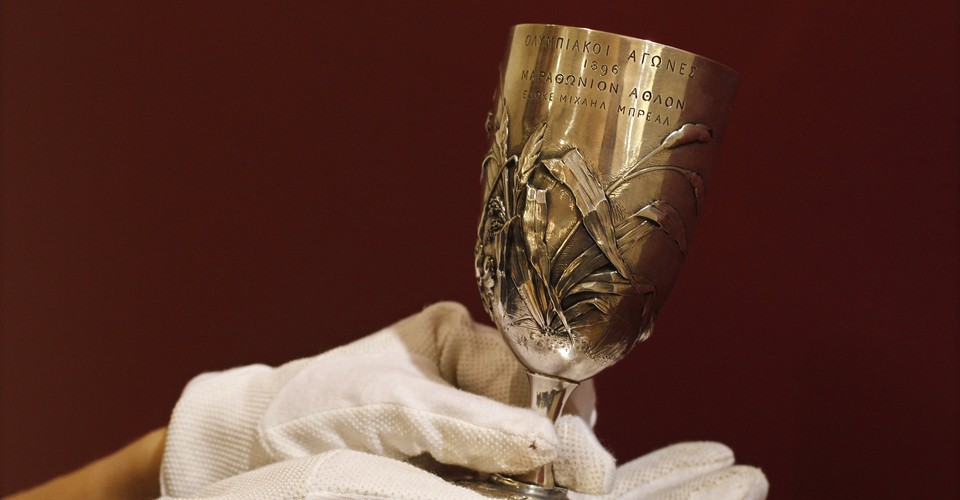 The Perils of Meritocracy

www.theatlantic.com
It’s one of the most loved ideas in American life. Perhaps, though, it should be one of the most resented.
the end
Embed code is for website/blog and not email. To embed your newsletter in a Mass Notification System, click HERE to see how or reach out to support@smore.com
close