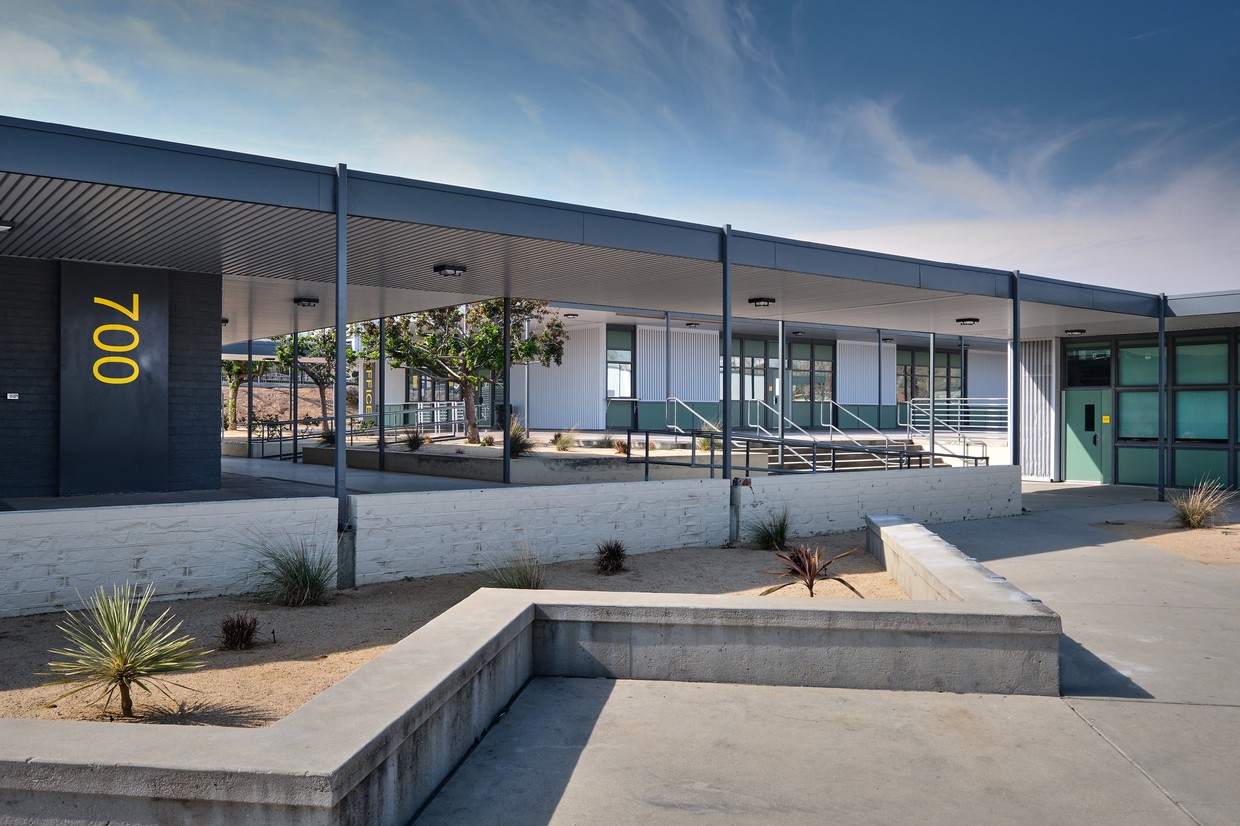 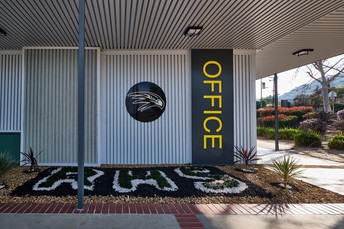 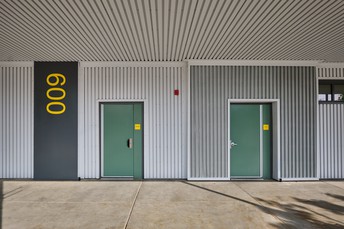 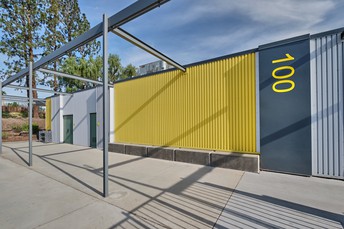 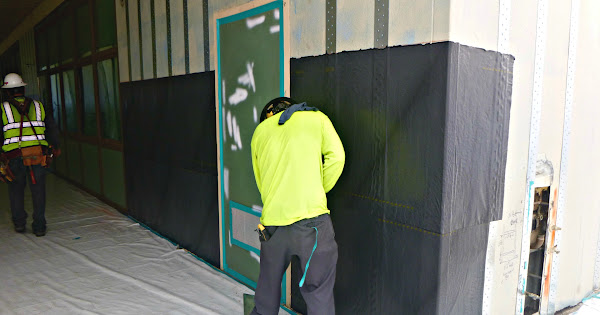 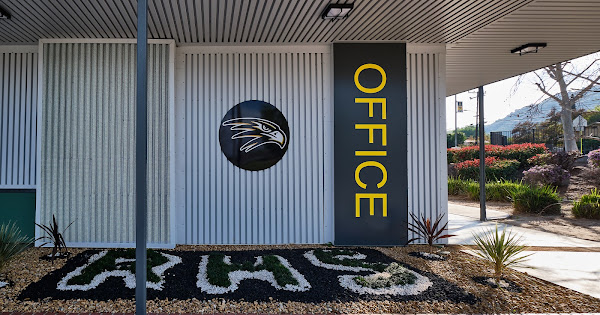 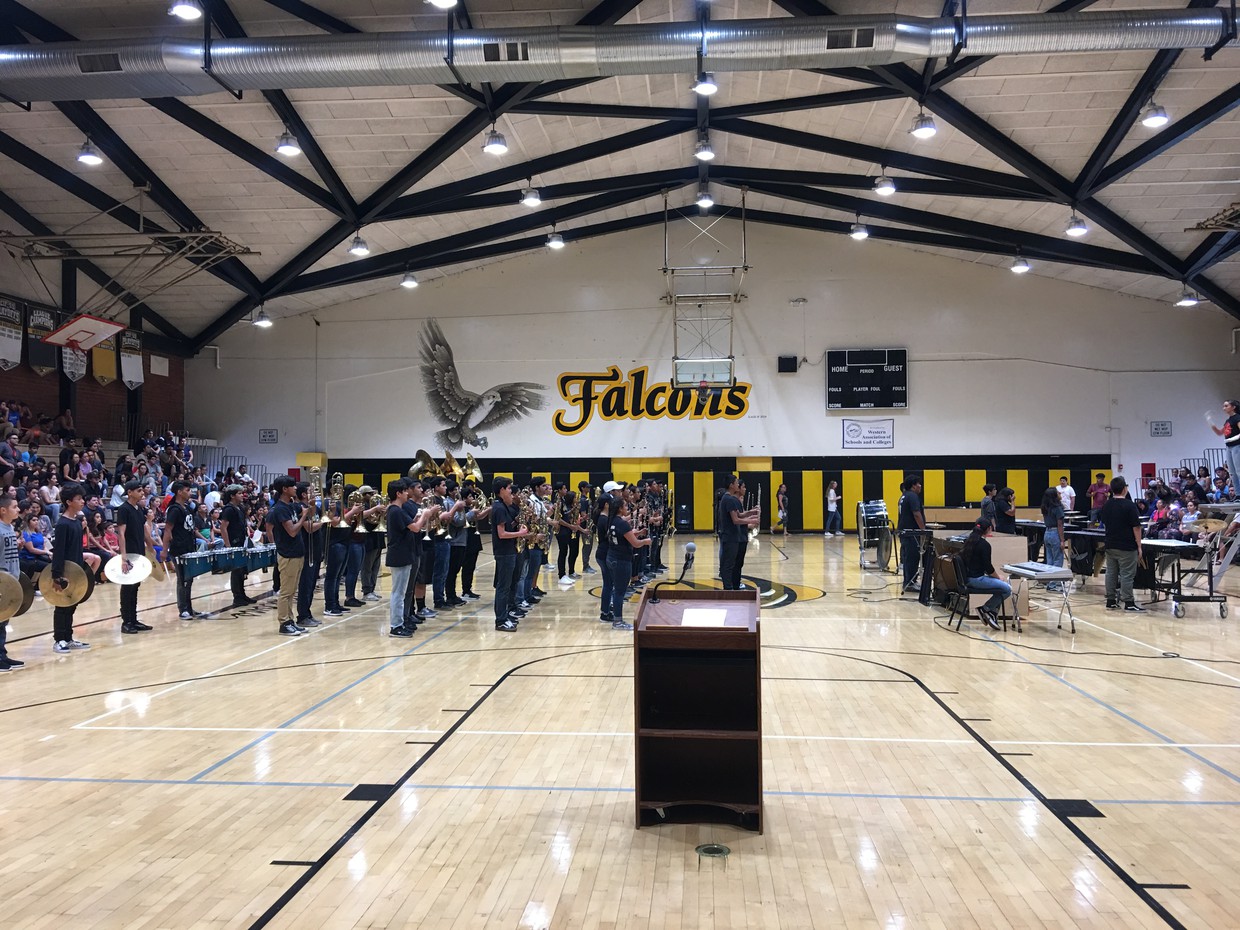 The gymnasium lighting systems were retrofitted for improved energy use.

Jurupa Unified has launched a Digital Gateway Initiative, which means that each student at Rubidoux High is equipped with a Chromebook to take to and from school. Each Chromebook is monitored and filtered to protect students while online. Digital Gateway is funded by short-term financing proceeds from Measure EE, the facilities bond that district voters approved in November 2014. The bond costs related to the Chromebooks will be fully paid during the life of the devices. 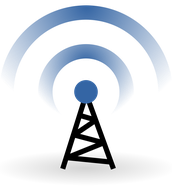