Get email updates from Medstead:

I think we can finally say that spring is here. This is an incredibly busy time of year for everyone and the importance of staying organized and on top of everything can feel overwhelming. We often forget that this is just as true for kids as it is for adults. Our students are entering a time of year where they are being pulled in a lot of different directions and it is up to us as adults to help guide them to make sure they have the skills to cope.

Too often the coping plan is just avoidance. There are times where this can come in handy, but more often than not it just causes more issues down the road. We talk about the need for building resiliency in kids but so often we don’t demand that they show it. This is a skill that has to be taught and practiced. This means that we need to help them find a balance between getting the work they need to do completed at school, as well as what is expected of them at home. This time of year we will see students miss weeks at a time. It is important to remember that they are still responsible for what is missed. There are times that these absences are unavoidable, but they are still creating gaps in their learning that can create real difficulties. There is not much time left in the year for catching up.

Extra-curricular has returned and we encourage all of our students to find something that they can get involved in. Over the next while we will see track days, canoe trips, etc. These are also important parts of learning, but it does take away from the amount of class time from now until the end of the year. Our grade 12’s are preparing for the next step in their journey, and our 10’s and 11’s are leaving a record that will help to give them opportunities in the future. For the grades below grade 10 they are building work habits that will follow them for the rest of their school time. As much as they are still kids it is up to us to make sure they are aware of how important these times are.

I have had many conversations over the years with people. Some have said that school only focuses on those who are planning to go on to University instead of the others who would rather join the work place or trades. The reality is that most of our time and resources are spent on students who are not necessarily academic. Our goal is not to make sure that everyone goes to University, but rather to give every student as many opportunities and choices when they leave our building as possible. After that, the choices that make them happy is up to them. 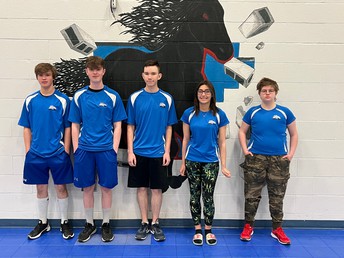 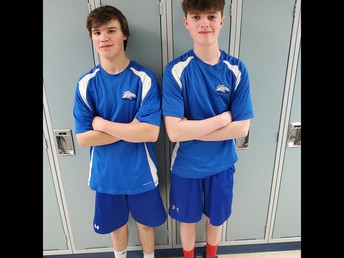 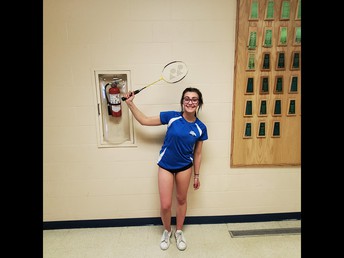 We had a small team this year but a great season. There were a few who decided to come out for badminton for the first time and it is always amazing to see how much these players improve from the beginning of the year to the end. We have not had badminton for a couple of years so it was great to see kids back on the court.

Paden Lehr competed in Boys singles and did very well competing in a mini tournament in JPII and finishing third in his pool at conferences.

Abi Loewen competed in girls doubles at NBCHS and girls singles at conference. She did very well in both finishing third in her pool.

Jadon Roth and Max Ross were our boys doubles team. They competed at boys doubles in the Unity tournament, and placed second at the JP tournament. They represented us very well at conferences where they finished second overall. This allowed them to move on to Districts which for being grade 10’s is a great accomplishment.

Good job everyone and looking forward to seeing everyone next year. - Greg

We have been so happy to be back on the badminton courts! Our season seemed like it flew by. Lots of learning and lots of fun.

We were able to take our entire team to conferences on April 26: Brandt, Jaeger, Jade, Josie, Lukas and Mason, Brayden and James, Sierra and Beth, Miikka and Anton.

Everyone demonstrated incredible improvement from the beginning of the year. They were analyzing other teams they had to play, as well as figuring out things they should do to be more aggressive against their opponents. The kids were respectful and demonstrated great sportsmanship. As coaches, we couldn’t ask for anything more.

Sierra and Beth placed second in girls doubles at conferences, which then allowed them to advance to Districts on April 29. At Districts, the girls met some tough competition! They lost out in the round robin, but learned so much about the importance of quick serve-returns, moving their opponents around the court and learning to cover the court as a team. Way to go ladies!

Congrats to everyone this year! We are very much looking forward to next year! 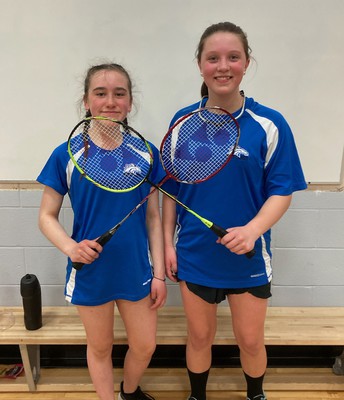 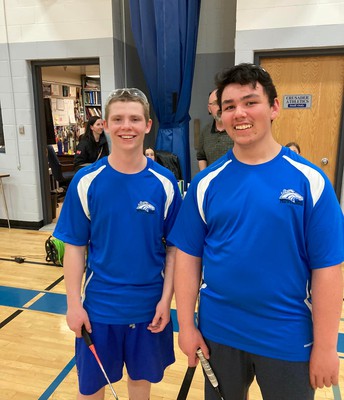 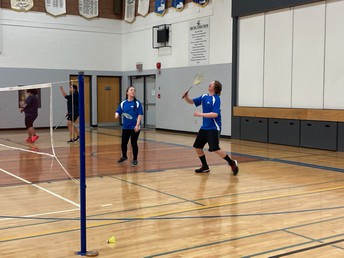 We had a great time at Drama Festival at the Dekker Center in North Battleford. Congratulations to the entire cast and crew for winning the Best Technical Crew Award, Abi Loewen for Best Supporting Actor medal, Madalynn Wouters for Spirit of the Festival and an Acting medal, Shaylin Knot for Best Characterization medal, Kain Tooke and June Pederson for Technical medal for the Minotaur costume and Maddison Locke and Ella Martens on their technical certificate of merit for lights and sounds. Thank you to everyone but a special thank you to our grade 12 crew for taking on a great leadership role. All the best to Madelynn Wouters, Shaylin Knot, Paris Star and Jenna Roth. - Mrs. Knot, Mrs. Franson, Mrs. Shiell 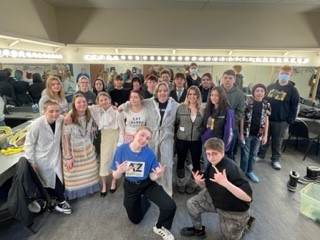 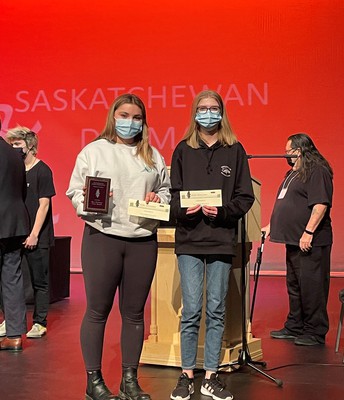 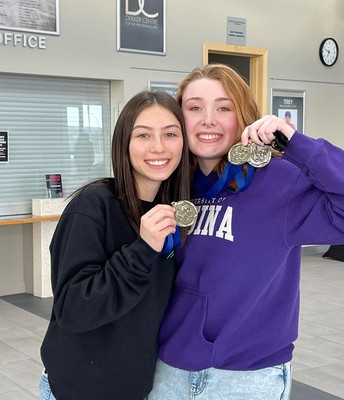 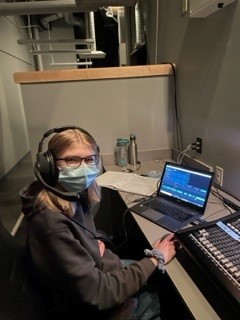 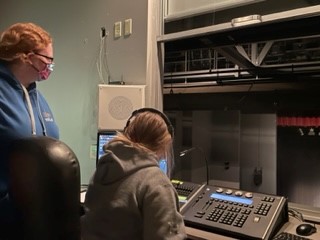 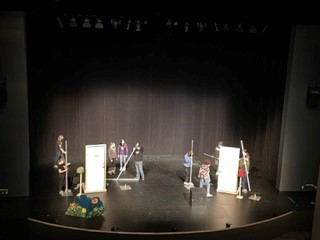 Progressive Pot is over $5,400!! Don't miss out on getting your tickets!

Tickets can be purchased at these locations: 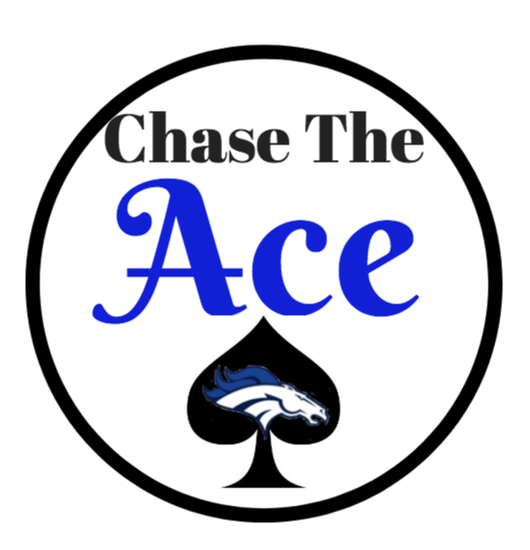 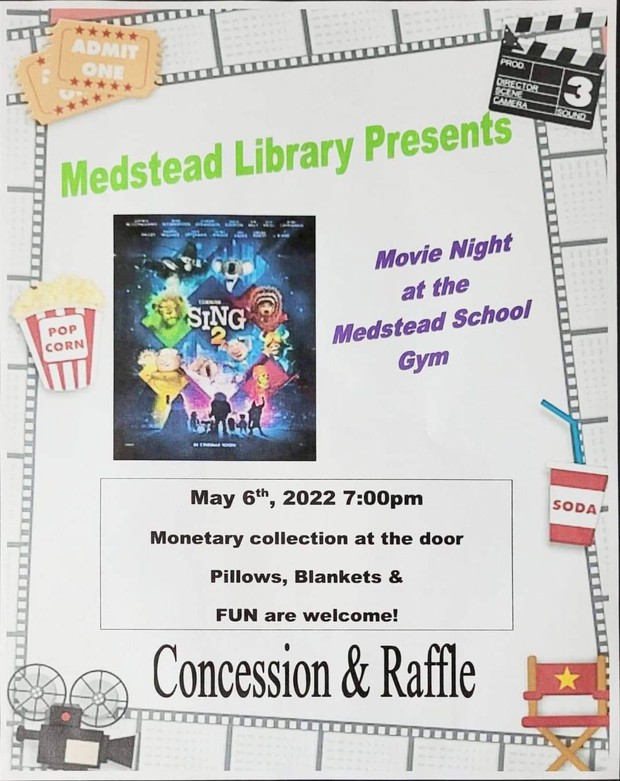 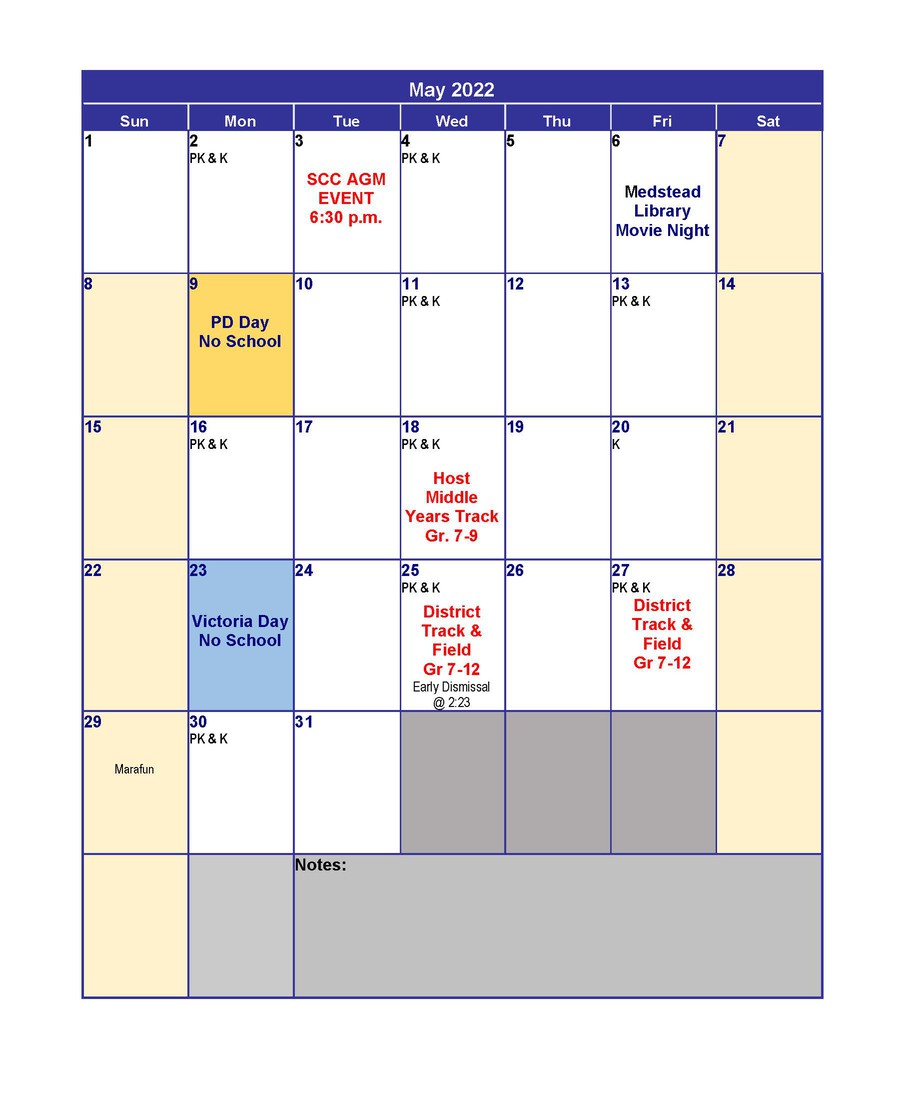 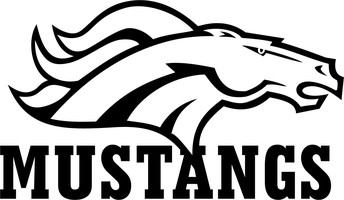 Follow Medstead School
Contact Medstead School
Embed code is for website/blog and not email. To embed your newsletter in a Mass Notification System, click HERE to see how or reach out to support@smore.com
close