Umya is using Smore newsletters to spread the word online.

Get email updates from Umya:

EXPLORING THE PAST, PRESENT, AND FUTURE!

EXPLORING THE PAST, PRESENT, AND FUTURE! 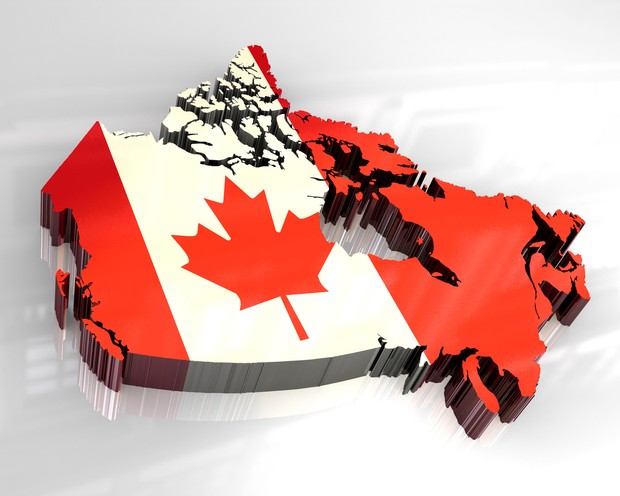 Past and Present Immigration

In the past, immigration has increased because of good economic times, the Great Expansion of Western Canada and the post-war booms. Be that as it may, Canada has had poor immigration as well. During the poor economic times, depression, World War I and World War II immigration was really bad. From the 1800's to the mid 1900's, immigration came mostly from Europe along with Asia because of their economic difficulties, the world wars, poverty and more. They came to Canada because of the fair working conditions, health care as well as the education. On the other hand, a lot has changed from the past to the way it is now in 2015.

The average number of immigrants that comes to Canada each year is about 250 000. The group of people that has the most intake in Canada's Immigration is economic immigrants. This group contributes to the Canadian society the most because of their skills, knowledge, education and more. Immigrants are mostly coming from China, the Philippines and India. In these countries are where economics, poverty, government, etc is bad so people come to Canada for a better future for themselves and if they have children, then their children as well. 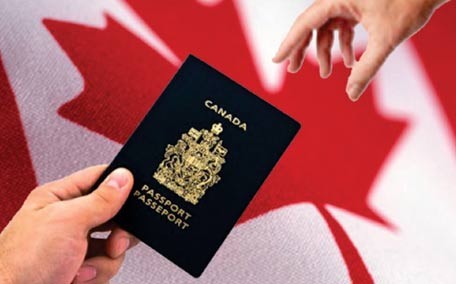 In the past, most of the people that emigrated from their country that came to Canada were from Europe and Asia. Now immigrants are coming from China, India and the Philippines. Statistics in Canada recently have shown that the number of immigrants from the Middle East, Africa, Caribbean, Central and South America to Canada have increased. The conditions in these continents are very poor right now with poverty, economics, many even as refugees and this leads me to believe that conditions are going to get worse and more people from these places will become immigrants in Canada by 2060. In Canada I feel that this country will come to a point where they want more immigration and need it so it will increase as shown in the prediction graph by statistics and researchers below. In the past, present, and future I believe that immigrants will be in the most populated and economically stable provinces such as Quebec, Ontario, British Columbia and Alberta. 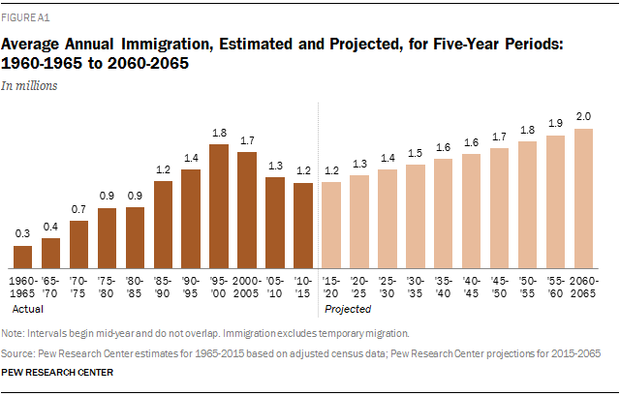 Past and Present Demography

In the past the birth rate and fertility rate was pretty high because of women getting married at an early age and having many children. When the birth rate would rise it would be due to the post-war booms, improving economics and the amount of immigrants that came to Canada. Children were needed in the past to help out with the family in the farms, etc. In the mid 1900's the fertility rate was pretty high at 3.94 per woman. However, in the 21st century, the fertility rate dropped dramatically. Women now have jobs and are getting married late, therefore having their first child at an older age and having less children. Canada today is in Stage 4 of the Demographic Transition Model where the birth rate and death rate is low and the Natural Increase Rate is stable and slowly increasing. The reason for this is because of the good health, improving status and the family planning. Canada today also has a higher life expectancy. The graphs below show the population of Canada in the past, present, and the prediction for the future. 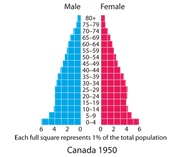 www.theglobeandmail.com
Michael Babad and Jacqueline Nelson look at the current outlook for Canada's economy following the Bank of Canada rate decision
This video shows a bit more into the Canadian economy today and the predictions/outlook from another person for the future of the Canadian economy.

Right now the majority of Canada is ruled by the baby boomers. They've lived longer than any previous generation and they intend to use that as their advantage to the fullest. They fill up resorts and vacation homes, leisure places, recreational facilities and insurance. They also take up most of the job market and control about 2/3 of all consumer spending. By 2060 I would think that the era of that baby boomer generation is over. That would mean that Canada would need MANY people to take over the positions of the baby boomers. The job market would have several job openings in different fields. A guess I would make is that they open up to more immigration at that point so they can re-build their economy. By this time the resorts and vacation homes would be taken over by the middle age group from 30 to 60's and their families. Leisure and recreational facilities will be taken over by the children and we would be paying less tax (hopefully) because of the boomers passing. If we are in Stage 4 of the Demographic Transition Model right now where the birth and the death rate is low, I would imagine that in the coming years, the population would be growing. However, because of the baby boomers to be passing there is a possibility that Canada would need more people to help their economy. 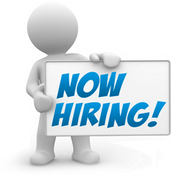 Past and Present Aboriginal People

In the past, the Aboriginal People were constantly treated unfairly especially because of the treaty they signed that they thought would be helping them rather than them being improper and in favor towards the government and the Europeans. In 1876, the government established the Indian Act. It determined who was considered "Indians", it surrendered their rights and dictated land rights. Over several years the government abused this treaty to their advantage and took a great deal of land and tradition from the Aboriginal people.

I could be way off on this but this is how past and present immigration, demography and the First Nations situation leads me to believe life in 2060. The passing of the baby boomers leads me to believe that the government will resort to having more immigrants in Canada to build up their economy again. Which connects into the population of Canada increasing. As well as our generation and people like Wab Kinew changing the future of the First Nations, Metis and Inuit people.

Umya is using Smore newsletters to spread the word online.