Get email updates from Crystal:

Don't be a loser, join the anti-smokers!

Don't be a loser, join the anti-smokers! 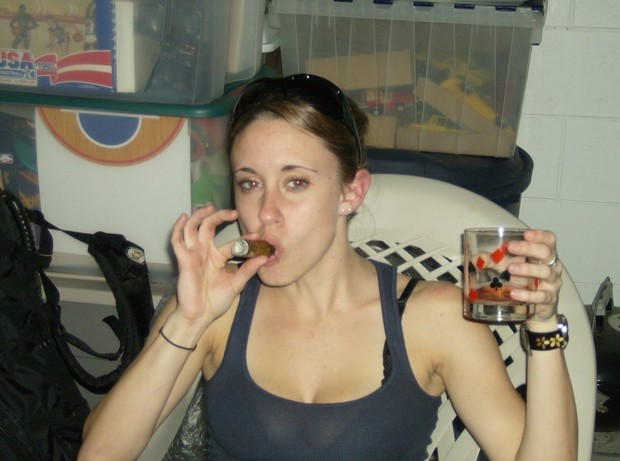 People that uses tobacco would say that it helps with stress. They would also say "oh it's not a big deal, it can't harm us all that much". When studies actually show that 443,000 people die annually in the United States from exposure to tobacco smoke!

Is this how you want your children and grandchildren to see you?

Your child shouldn't have to suffer too!

Don't be the reason a child ends up in the hospital!