Corrina is using Smore newsletters to spread the word online.

Get email updates from Corrina:

The Invention Of Coca-Cola

Learn about the invention of Coca-Cola

The Invention Of Coca-Cola

Learn about the invention of Coca-Cola

Necessity (Why was this needed?)

John Pemberton was in pain and he needed to find a pain medicine that wasn't addictive. People bought Coca-Cola because they thought it tasted really good.

After experimenting with the Coca cola formula Pemberton ended up with a syrup and diluted it with water and cooled it with ice cubes. Coca cola was invented. This made his pain better.

The Soda Fountain wasn't just a place to drink Coca-Cola, it was a place where you can go and hang out with friends.

Opportunity (what made this invention succeed?)

Because it has such a addictive and bubbly taste. Also, because they offered gimmicks with each Coca-Cola the gimmick being a mini yo-yo.

When you buy a Coca-Cola you also get a mini yo-yo. The company is trying to persuade you to buy their product.

Guaranteed to give flavor to your taste buds 😃 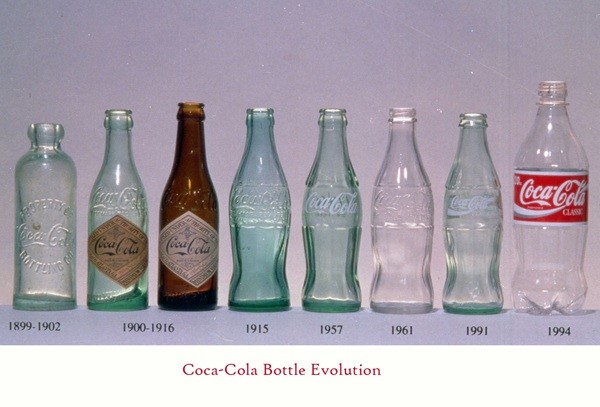 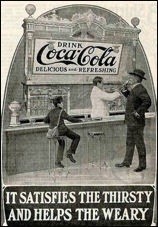 Corrina is using Smore newsletters to spread the word online.

Follow Corrina Jackson
Contact Corrina Jackson
Embed code is for website/blog and not email. To embed your newsletter in a Mass Notification System, click HERE to see how or reach out to support@smore.com
close