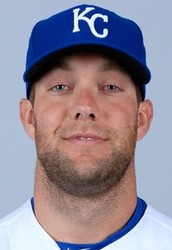 Him and his brother both like crazy horror movies so he spent most his time with his brother at the movie theaters together. Later in his junior season at Nebraska he was awarded for college baseball player of the year, yet still in junior and also awarded with the golden spikes award. And also in his sophomore he hit and average of .372 in 72 games with 22 doubles, 4 triples, and 19 home runs. Then later in his life he was drafted in 1995 he was named no 1 college draft to American baseball as well as second best collegiate power hitter.

all live in Lincoln Nebraska 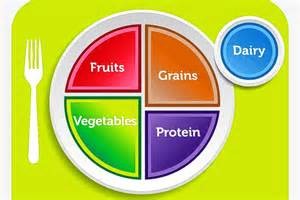 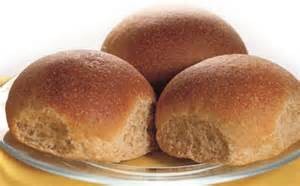 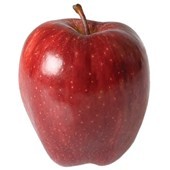 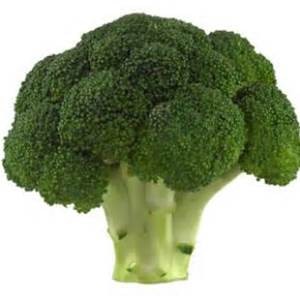 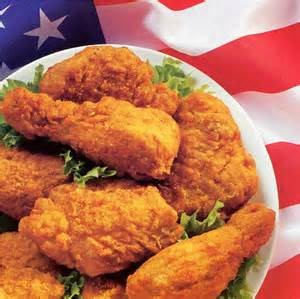 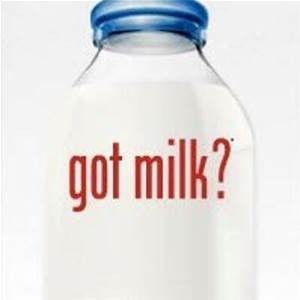