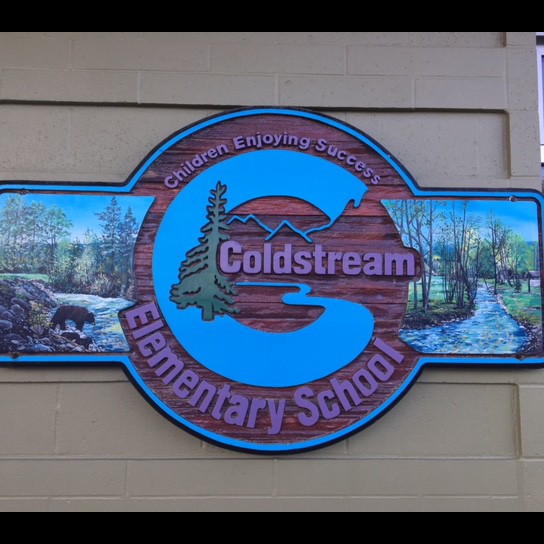 Coldstream is using Smore newsletters to spread the word online.

Get email updates from Coldstream:

What are we about?

School District 22 is a member of the SOGI provincial network. This is coordinated provincially by the ARC foundation and province of BC. Information can be found at the website www.sogieducation.org

Being a district as part of the network provides us with opportunities to access the resources and learning of others from throughout the province.

We have a district SOGI lead, Candy Siegmueller. She is the principal at Coldstream Elementary and provides support and shares information and ideas to administrators, teachers, SD22employees, students, families and parent groups.

Kristen is our School District Mental Health Liaison and she will be leading the SOGI initiatives starting this year. Kristen is looking forward to connecting with staff, students and families about ways to support our LGBQT+ youth as well as our teachers in their efforts to create more inclusive classrooms.

Each school is asked to have a SOGI school lead. These lead teachers are invited to join with other leads to learn new supports or resources available. They are asked to share out to staffs and most importantly, to be a champion of SOGI initiatives at their school. Schools can have more than one lead - the more to learn and support - the better for all. 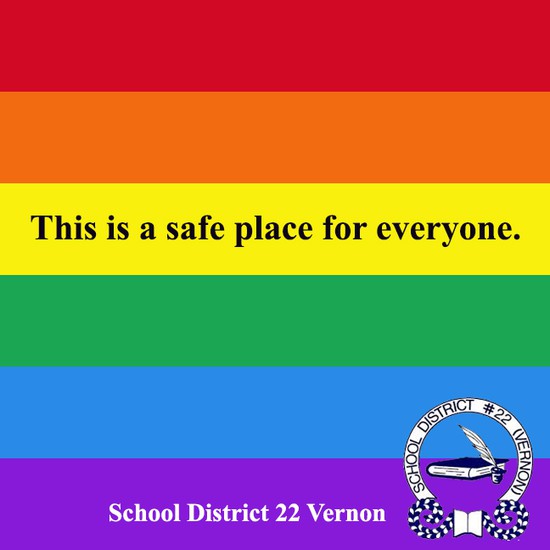 This welcome sticker is available for schools to place to give the visual reminder that we value everyone and are committed to being supportive. These visual reminders are very important to members and families of the LGBQT2 community. Something as simple as a sticker or poster tells students and families "you belong here".

Contact your school lead or Candy Siegmueller for stickers.

The posters shown before are some examples of posters that you may want for your school or classrooms. There will be more available for November. You can contact your school lead or Candy Siegmueller for poster requests. 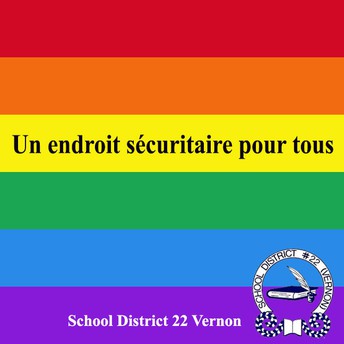 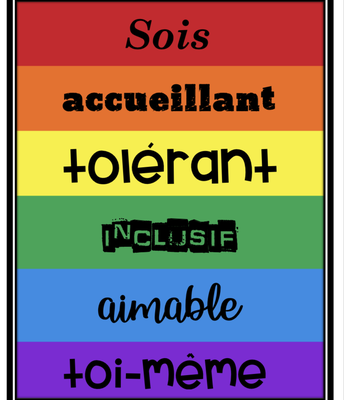 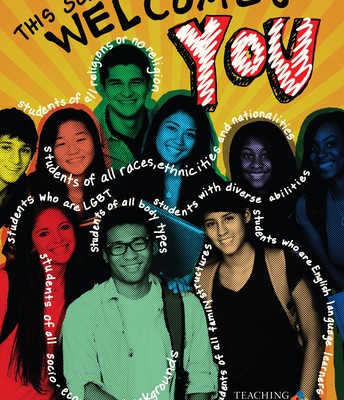 This School Welcomes You 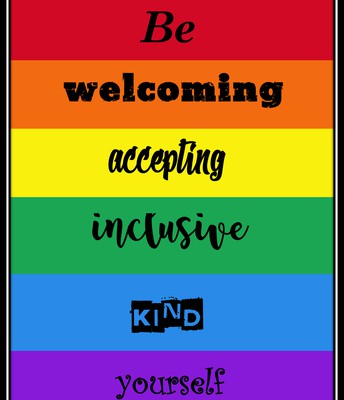 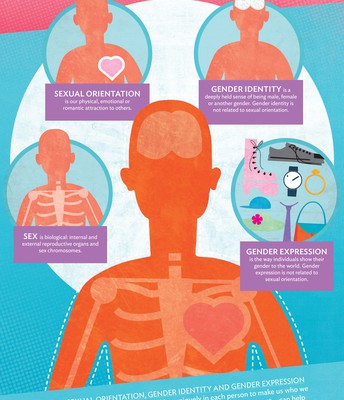 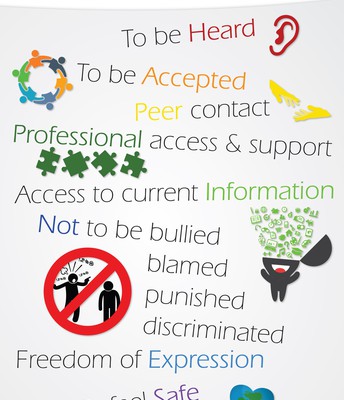 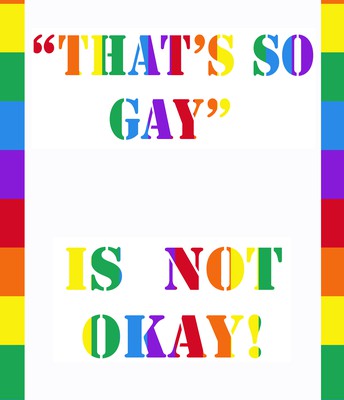 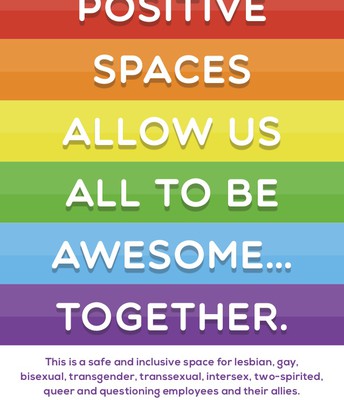 A day to celebrate coming out as a lesbian, gay, bisexual, transgender, queer (LGBTQ) or as an ally.

A day to memorialize those who have been murdered as a result of transphobia.

AN opportunity for people worldwide to unite in th efight against HIV, show their support for people living with HIV and to commemorate people who have died.

A school based campaign that aims to end name-calling once and for all.

A day that aims to raise awareness of bullying in our schools, workplaces, homes and over the internet.

The International Day against Bullying, Discrimination, Homophobia, Transphobia and Transmisogyny across the world.

Every year, hundreds of thousands of students across the world take a vow of silence on a Friday in April to raise awareness about the silencing effect of anti-LGBT bullying, harassment and discrimination.

A day to celebrate supportive and diverse families.

May 17 - International Day against Homophobia and Transphobia

A day that aims to draw the attention of policymakers, opinion leaders, social movements, the public and the media to the violence and discrimination experienced by LGBTIQ people internationally.

We have purchased a large number of recommended resources for integrating SOGI topics into lessons. These books have been put into tubs that are circulating to all school libraries to preview and determine which may be additions they would like for their school libraries.

We are now distributing to school librarians to add to school libraries. If you, as a school lead would like one of our titles to share in a book talk for your staff, please let Candy know and she will send it to you if still available. First come - first serve :)

These are recommended resources from SOGI. Titles are available and currently being circulated to school librarians to preview. 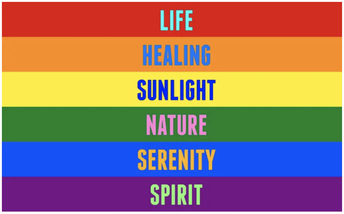 www.sogieducation.org
SOGI 1 2 3 provides educational resources and support for teachers and other educators who want to create SOGI-inclusive schools where students of all sexual orientations and gender identities feel welcome and safe, including those who identify as LGBTQ+.

Coldstream is using Smore newsletters to spread the word online.