The purpose of this experiment is to see if people can use their sense of hearing to tell apart a penny, nickel, dime, and quarter. I am interested in this experiment because I want to see if I can tell which coin was dropped onto a surface. The information gained from this experiment will help me hear things more closely and make me think when I hear those things.

My hypothesis is that the people will know if the quarter is dropped more than the other coins because it is the biggest coin of them all.

Dependent Variable: if the people can tell what coin that was dropped

The first coins were made of electrum, an alloy of silver and gold. It appears that many early Lydian coins were minted by merchants as tokens to be used in trade transactions. The Lydian state also minted coins, most of the coins mentioning king Alyattes of Lydia. The oldest coin available today was discovered in Efesos, an ancient Hellenic city and prosperous trading center on the coast of Asia Minor. The 1/6 stater is more than 2,700 years old, making it one of the very earliest coins. Made from electrum, a natural occuring alloy of gold and silver, the coin originated in the area of Lydia. It had a design on one side only, a result of the primitive method of manufacture. This ancient stater was hand struck. A die with a design (in this case a lion's head) for the obverse (front) of the coin was placed on an anvil. A blank piece of metal was placed on top of the die, and a punch hammered onto the reverse. The result was a coin with an image on one side and a punch mark on the other.

1) Have the participant cover their eyes and close them.

3) Have participant guess what the coin was.

The original purpose of this experiment was to see if people can use their sense of hearing to tell apart a penny, nickel, dime, and quarter. The results of the experiment were the participants recognized the quarter and the dime the most. 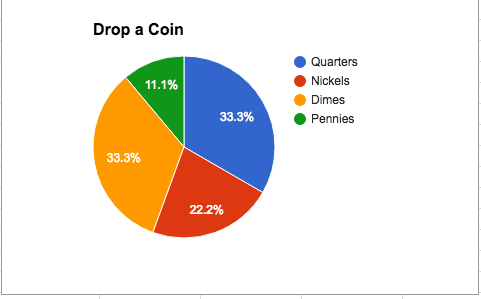 My hypothesis was that the people will know if the quarter is dropped more than the other coins because it is the biggest coin of them all. The results indicate that my hypothesis should be considered inconclusive because the quarter was recognized the most as well as the dime. Based on the results of this experiment if you ever drop a coin out of your pocket and the coin lands on the ground you should be able to notice if it is a quarter or dime based on this experiment. If I were to conduct this science fair project again I would drop the coins on a different surface. 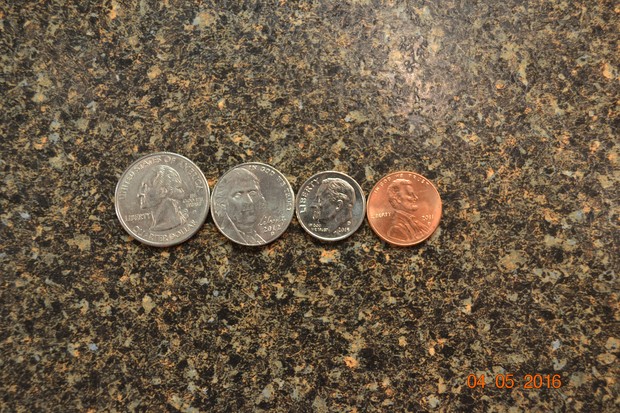 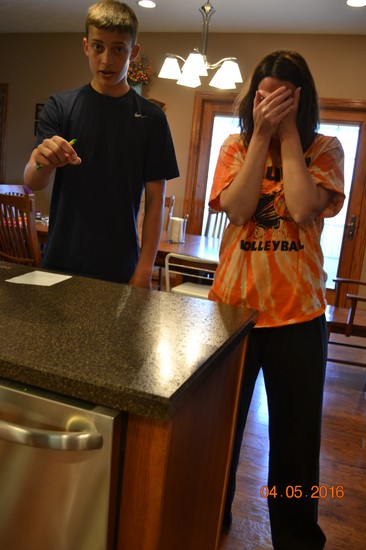 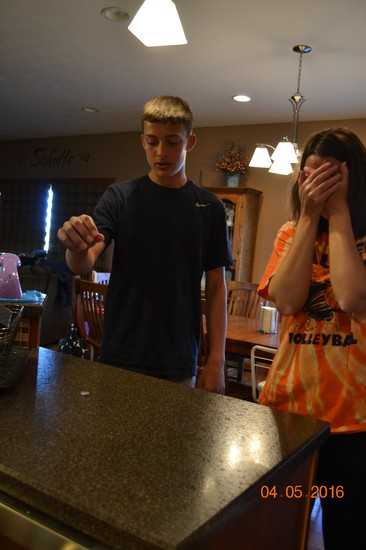 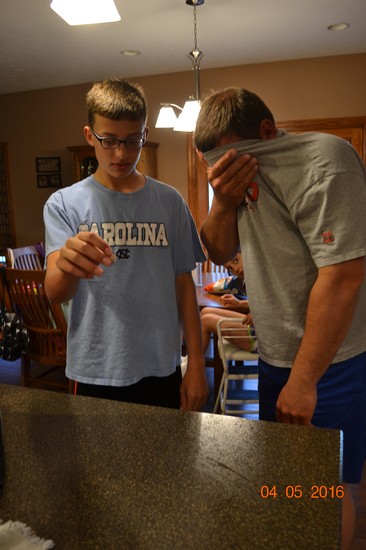 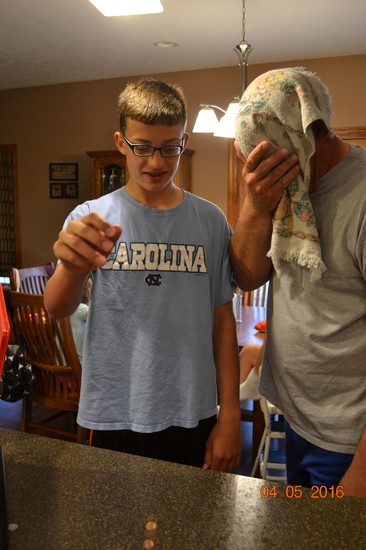