By: Andrew Gray and Thomas Radle

By: Andrew Gray and Thomas Radle

National Liberation Front- a political organization formed by the vietcong

Viet Cong- the group that the US fought in Vietnam

Vietnamization- US taking its troops out of Vietnam

The I DONT KNOWS 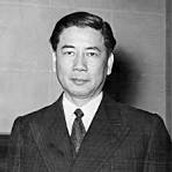 One of the largest military campaigns of the Vietnam War. It was launched by the Viet Cong against South Vietnam. 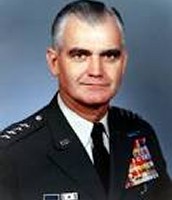 The Four-Star General that commanded the U.S. military in the Vietnam War

The Vietnamese leader and first President of North Vietnam

This caused the US to send more advisors to help train the South Vietnamese army, eventually leading to our involvement in the conflict

1959- American military advisors were killed in Vietnam-first US

1965- Operation Rolling Thunder was initiated sending 200,000 troop to South Vietnam to aid against the North

1967- Nguyen Van Thieu is elected President of South Vietnam; there are now 490,000 troops in Vietnam

1971- Down to 140,000 troops in Vietnam, Lieutenant William Calley is convicted and jailed for the My Lai Massacre 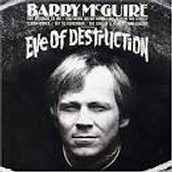 Hang On Sloopy- The McCoys 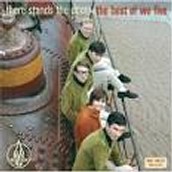 You Were On My Mind- We Five

2. Hang On Sloopy- The McCoys

4. The In Crowd- The Ramsey Lewis Trio

8. Catch Us If You Can- The Dave Clark Five

Hugh Thompson- This man was a hero in the My Lai Massacre because he was the one the reported this tragedy to his superiors which led to the arrest of Lieutenant William Calley. He also rescued Vietnamese civilians when it was taking place.

William Calley- This man was a villain in the My Lai Massacre because he was the Lieutenant leading the troops and telling them what to do. He ordered the destruction of the village of the defenseless South Vietnamese civilians killing hundreds.