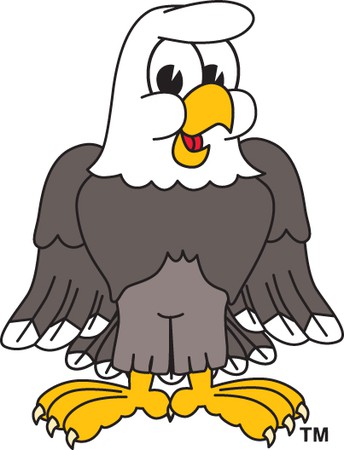 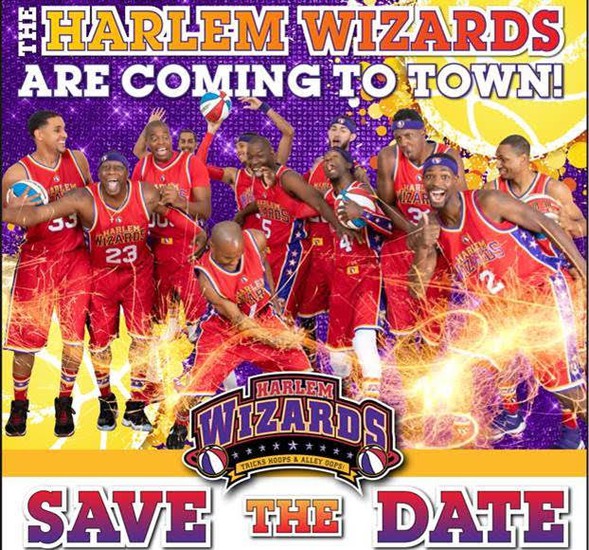 The Harlem Wizards are coming to Sudbury on Monday, March 9, 2020!

TICKETS ARE ON SALE NOW!

Noyes will receive a portion of all purchases made by Noyes families. This event is sponsored by the LS All Sports Boosters.

Come out to a fundraiser for your school while also enjoying a night of great fun and laughs as The Harlem Wizards take on the “world famous” Great Graders Team (made up of teachers, coaches, and administrators from all Sudbury & Lincoln schools)! This event is filled with comedy and terrific audience participation. Doors open at 5:30pm, and the game starts at 6:30pm.

· Reserved: $25 (includes reserved seating in Rows 2-3 of bleachers and a free team poster which is perfect for autographs)

TICKETS ARE ON SALE NOW! 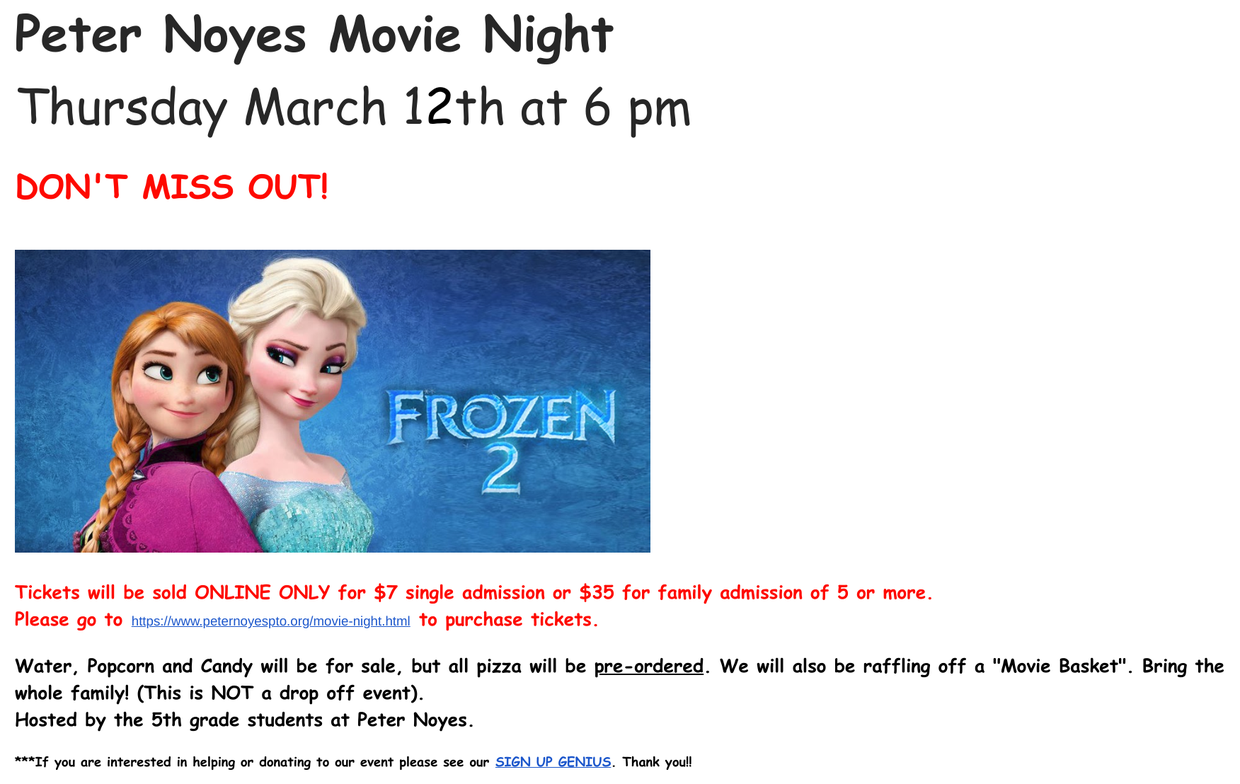 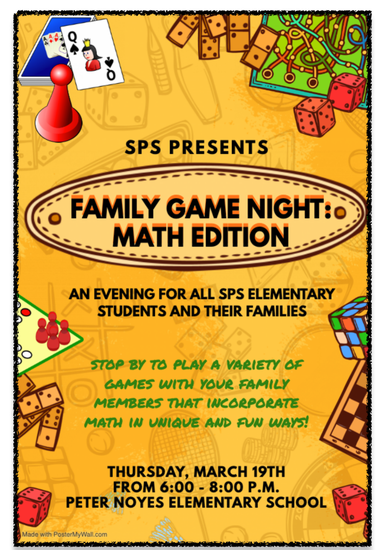 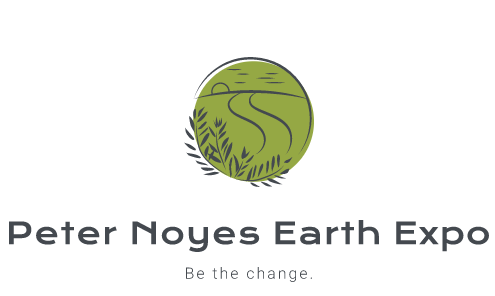 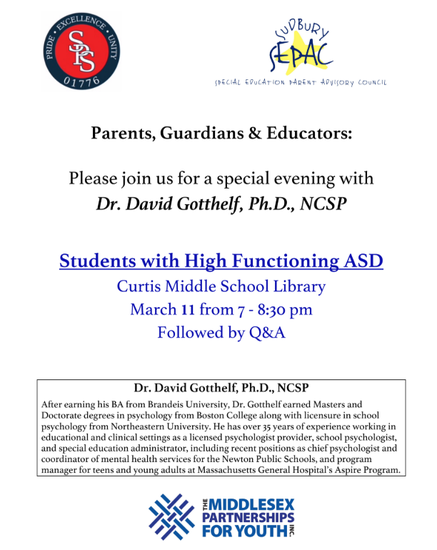 Important Information about the clinic:

Who: All girls entering grades 2-9 are welcome

To register, please use the following link:

Registration is complete when the $225 registration fee (check made out to LSRHS Girls Basketball) has been received by:

If you do not want to mail a payment, you may drop your payment off at the LSRHS front office. Please e-mail howie_landau@lsrhs.net if you have any questions!

Thank you and we hope to see you at our clinic in July! 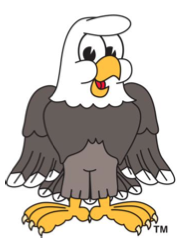