Get email updates from Jarrett: 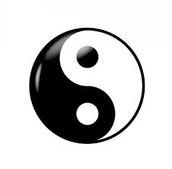 Taoism:Goal is to be one with nature

Confucianism:Goal is to have a structured society

Confucianism:Humans should respect their superiors

Taoism:Believes soul lives on in the afterlife

Confucianism:Are respected by ancestors after death 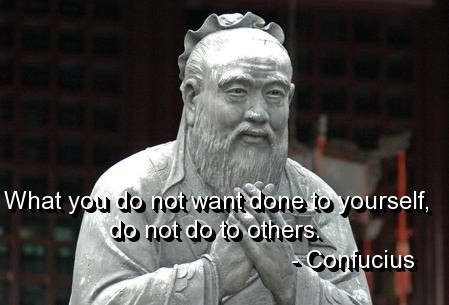 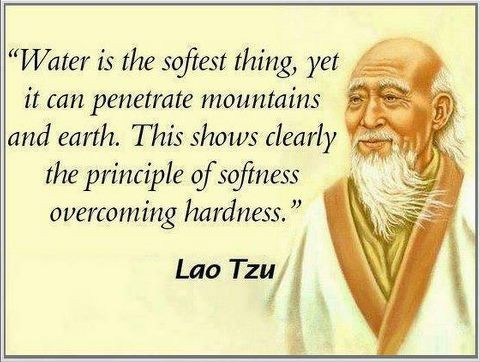 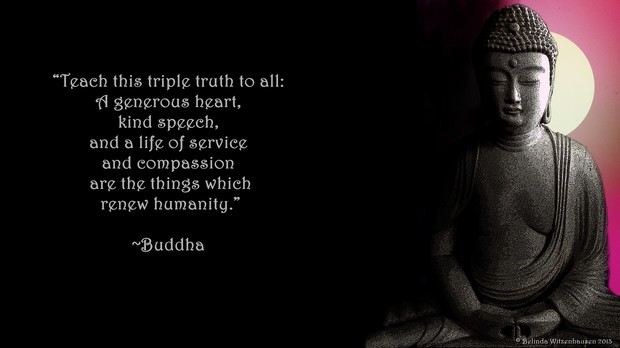