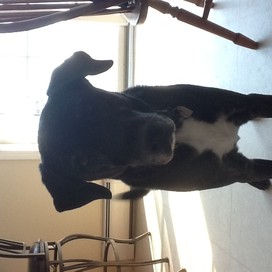 The ups and downs to Genetically Modified Food

The ups and downs to Genetically Modified Food

What is Genetically Modified Food?

Genetically modified food are foods mostly crops that have had specific changes introduced into their DNA by genetic engineering. 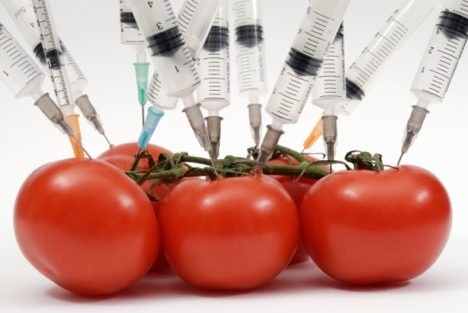 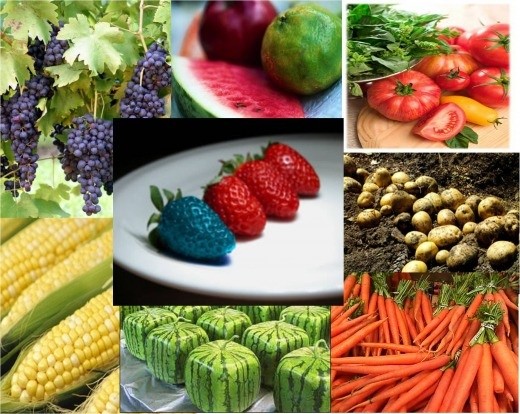 Follow Kylie Nimer
Contact Kylie Nimer
Embed code is for website/blog and not email. To embed your newsletter in a Mass Notification System, click HERE to see how or reach out to support@smore.com
close