Get email updates from Tessa:

Douglas was born on January 26, 1880, in Little Rock, Arkansas. His father was the first lieutenant in the Wisconsin infantry during the Civil War. He was very interested in the military at a young age. When MacArthur was 19, he began to go to West Point. Douglas was on general staff in 1917 as WWI started. 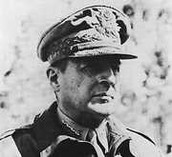 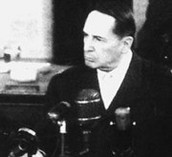 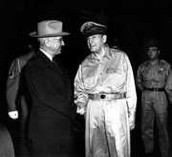 Douglas and Truman During the Cold War

Douglas began commanding for America again in 1941 and first attack was on the Japanese in the Philippines. After that successful attack, he was then stationed in Australia to command the Allied forces in the South Pacific Theater. He drove Japan out of Papua, New Guinea soon after. MacArthur thought it was better to fight the war that was happening in Pacific, than the European one. This caused him to focus on raiding the Philippines, which he did successfully. After he cleared the Philippines, he was appointed the commander of all U.S forces in the South Pacific. Through out the war, MacArthur demobilized Japan and was at the final Japanese surrender. 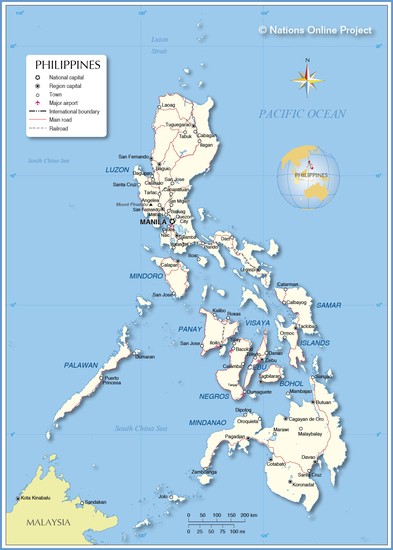 A Map of the Philippines Where Douglas Spent Most of WWII 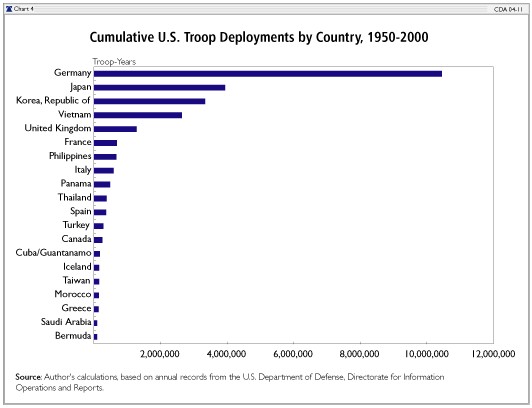 This graph shows where troops were deployed during WWII. Douglas was in charge of most of the troops that were in the South Pacific including Philippines.