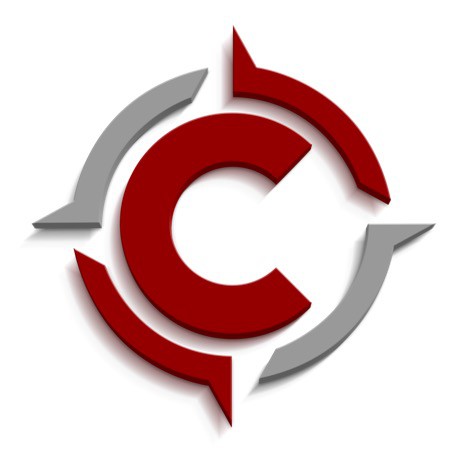 Get email updates from Crossroads: 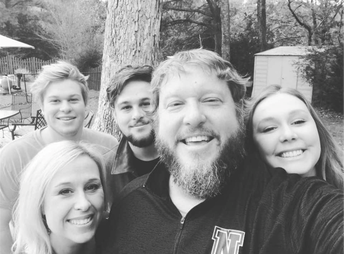 Brandon has been the pastor of Crossroads Baptist Church since December 10, 2006. He and his wife Stephenee have two sons, Stephen (married to Anna Stanley) and Caleb (married to Katelyn Stanley). Brandon graduated from Landmark Christian High School in 1991, graduated from Atlanta Christian College in 1995 with a Bachelor of Science in Biblical Studies, and graduated from Luther Rice Seminary in 2013 with a Masters Degree in Leadership. His past experience with churches over the years include: youth pastor, church planter and associate pastor.

Edward joined the Crossroads staff as Youth Pastor in July, 2007. Edward and his wife Casey have been married since 1994 and they have two daughters Sydney (married to Dawson Knowles), born in 1999 and Izzy, born in 2011. Edward graduated from Atlanta Christian College in 1999 with a Bachelor of Science in Biblical Studies, and was ordained as a Southern Baptist Minister in 2000 at River’s Edge Community Church in Fayetteville, Georgia. He and Casey have been in Ministry since 1994. Edward has been serving as our Worship Coordinator on Sunday mornings since April, 2010, and our Discipleship Pastor since June, 2017. 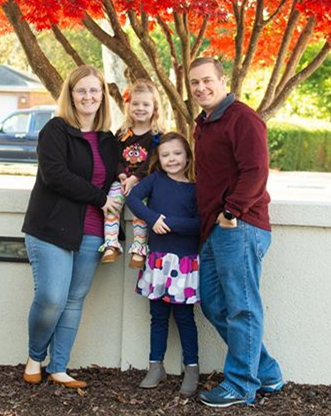 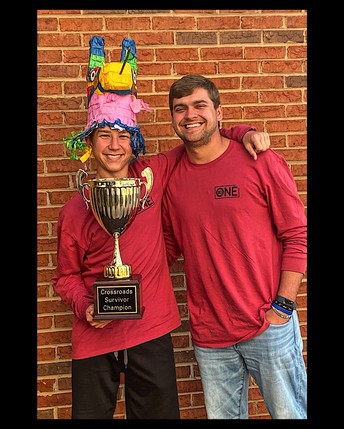 Micah began serving Crossroads as Youth Pastor in June of 2017. He graduated the University of Georgia in 2016 with a Bachelor of Science degree in Social Studies Education. 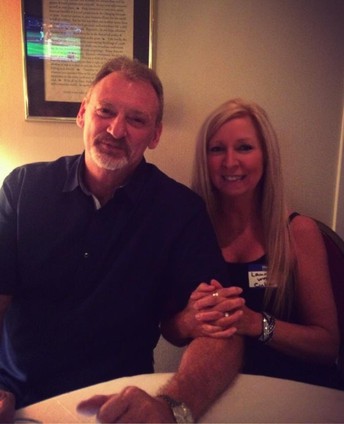 Mr. Pete has been serving as a Pastor at Crossroads since 2018. He is married to Laurie Culver.