In the rush to finish the year... 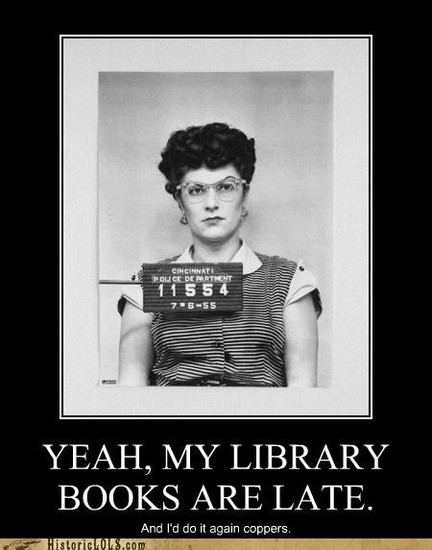 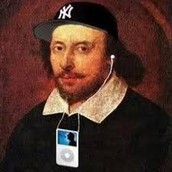 Are you knowledgeable about Shakespeare's writings? Take this short quiz to find out. Shakesperienced QUIZ 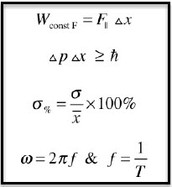 Last Library Contest of the Year

Who said this: "Physics doesn't negotiate" and what was the context of this declaration? Be the first to email kjohnson@ to win a prize of your choice. 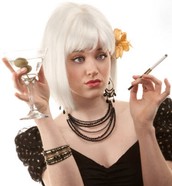 If you clean up your Facebook page before applying to college, what is the program admissions officers can use to see old web pages?

Here is another choice: Classroom Video on Demand. Learn something everyday with our 18,000+ streaming documentaries. Virtually all current subjects are included. 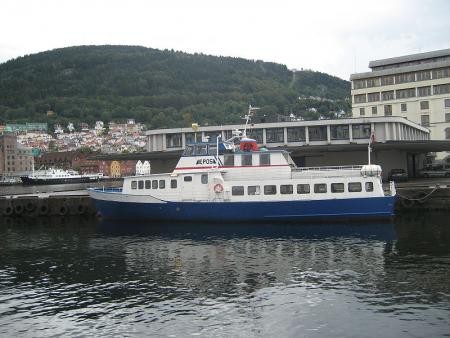 When you're in the Norwegian fjords, you think to yourself, "How on earth do the people who live here get groceries in the winter?" Evidently they have that figured out, because there don't appear to be grocery boats that go from island to island. Library books, however, are another thing. A book boat called Epos travels to more than 250 small communities on islands in the fjords every year between September and April. On board, the vessel has about 6,000 books, a captain, a cook, a couple of librarians, and one or two vaguely titled "entertainers". What entertainment does one need most when snowed into their home for months on end?). In the summer, the floating library turns into a leisure cruise ferry. The service started in 1959 and is organized and paid for by the libraries of the three counties it serves.

From: The 10 Most Unusual Libraries in the World