Sian is using Smore newsletters to spread the word online.

Get email updates from Sian: 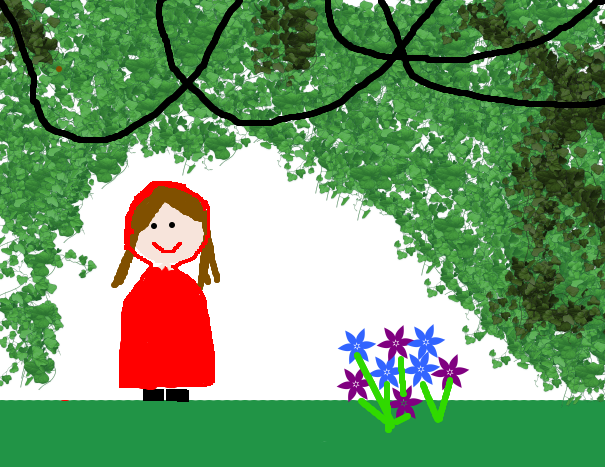 One day Red got tired of being told what to do and when she was supposed to be picking flowers she ran through the forest. The evil stepmother realized that Red was gone. She was mad, so she went to search for Red. Soon Red found a little cottage. She went inside to look around but no one was there. Later, someone opened the door, it was a young man that just came back from the forest. He asked Red, “What’s your name?” Red replied, “It’s Little Red Riding Hood.” Soon they ate. 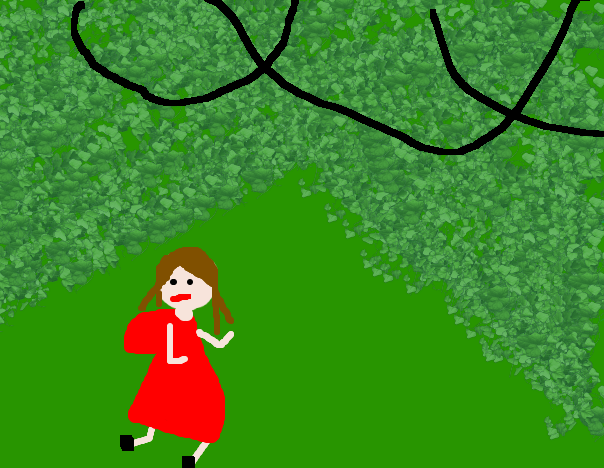 The next day the young man went out to get wood. Later in the day there was a knock at the door. Red answered it, it was an old lady. Red said “ Hi can I help you?” The old lady replied,

“I have some apples, Would you like some?” Red took one apple.The old lady left but as Red took a bite the old lady looked back through the window and watched Red fall to the ground. 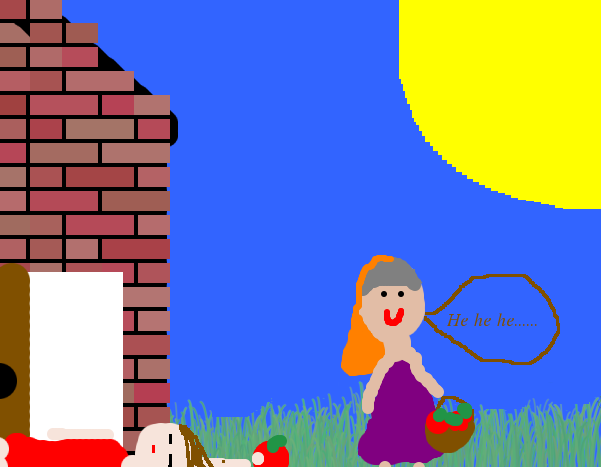 Red lay there until the young man came home. He gave her a drop of medicine, she slowly woke. Red told the young man what had happened, then she suddenly knew who had poisoned her. “It was her evil stepmother, the one I ran away from,”said Red. 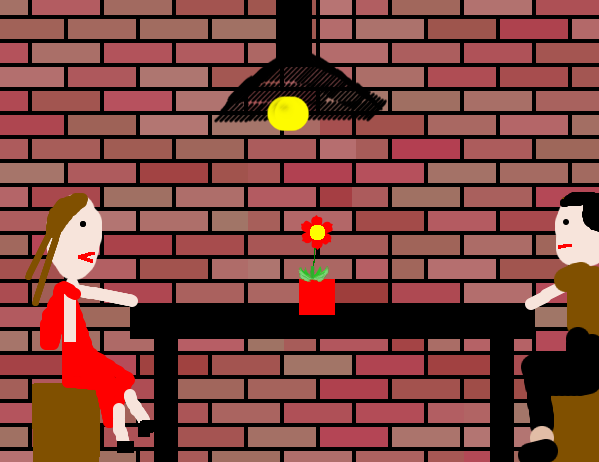 The both of them thought they knew they had to do something about Red’s evil stepmother. They came up with a plan, they were going to do exactly what her stepmother did. They were going to disguise themselves as people selling apples. The next day they both got in their costumes, grabbed the poisoned apple and started walking. When they got there they knocked on the door and asked, “Would you like an apple?” She wasn’t sure at first but then she agreed. Then she took a bite and fell to the ground just like Red did but never woke. 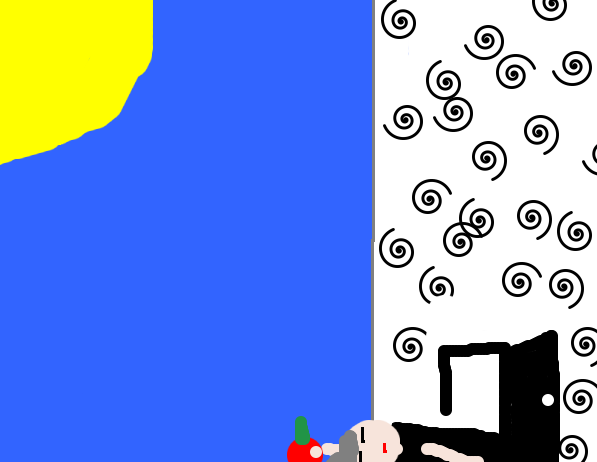 Red got married to the young man she met when she ran away and they both lived happily ever after. 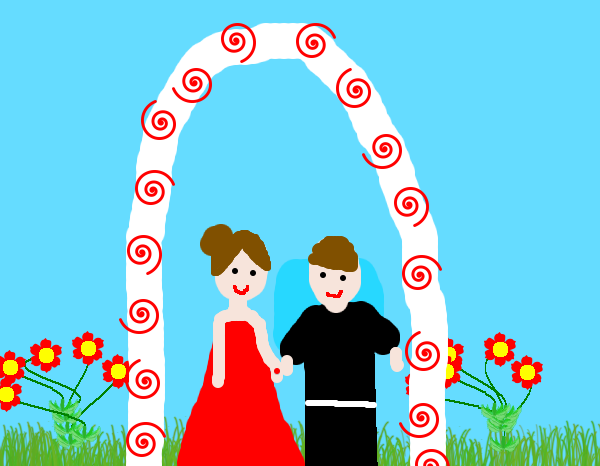 Sian is using Smore newsletters to spread the word online.