Eli Whitney has changed the way we make guns

Eli Whitney has changed the way we make guns

Eli had to find a way to make guns faster for the war of 1798 because they were not making guns fast enough also they had to repair them faster so they don't fall or lose. So Eli decided that if we make parts all the same then we don't have to look if this peace fits here. Also it would be faster to repair because then they don't have to look all over the place to find a peace for this gun. Then after that a lot more guns stated to make guns like Eli did. This could be our future.

Can Eli safe us from losing

what does the people and our forces think about Eli

many people think that Eli could helped us win the war because he mad it faster to make and repair guns faster then ever. But not just faster but also safer. The new guns were safer because the parts would interlock better with the other parts and stronger.

In honor of our victory

Now that we have won the war we have been wanting to release a ring for the lady's and this would be the best time. Its for the guys to buy for the lady's to say that we have made it through an other war. Also that it would be a nice gift to tell them i am sorry i couldn't be there for you. 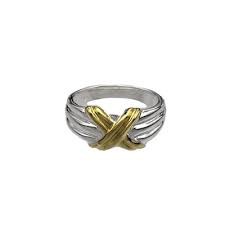 Follow Adrian De Leon
Contact Adrian De Leon
Embed code is for website/blog and not email. To embed your newsletter in a Mass Notification System, click HERE to see how or reach out to support@smore.com
close