The Academy of Environmental Sciences at DFES, Title I

Welcome Back to the Library! 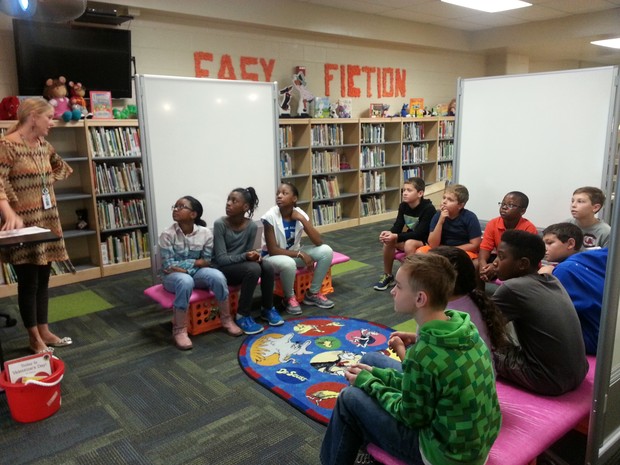 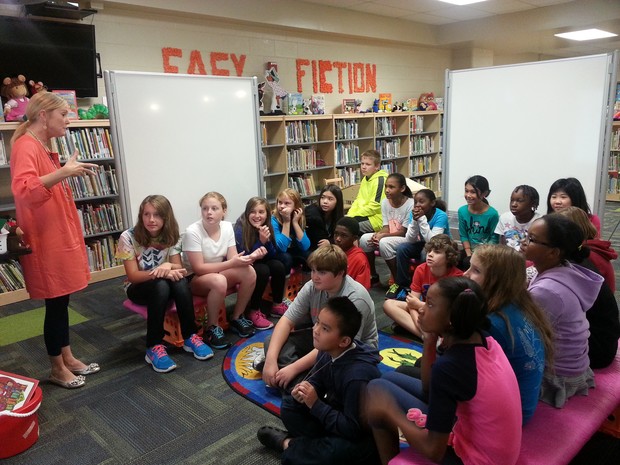 Apologies that a few of the pictures are sideways. I had difficulty getting them to rotate, but felt they had to be included! I will have this corrected next week. :-) 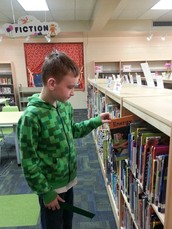 I have a friend his name is Ronald. Ronald enjoys to playing video games and daydreaming in his free time. Ronald 1 brother and no sisters. In 20 years Ronald wants to be traveling the world. While Ronald is traveling the world he will be listening to his favorite song Viva La Vida by: Coldplay. And maybe Ronald will stop by Egypt and find a lamp that has a genie inside because according to Ronald his 3 wishes would be, Be anyone he wanted for a day,be rich for an hour, and he also wants 3 more wishes!!! That last wish is perfect! Well 1 more thing about Ronald is that he loves Basketball he doesn’t even have a favorite team he routs for any team that’s playing!!! And that is why I did a report on Ronald B! 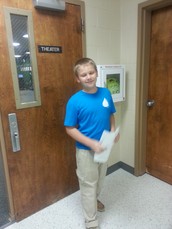 Current student Josh S has been notified by his catchphrase “I like turtles.” We asked Josh S “what is your most extreme fear?” He replied “Heights because I'm afraid might fall.We also asked Mr.Smith “how many siblings do u have?”He replied “two.”We also asked this former student Josh S “what do you think and how would you describe your two siblings?”He replied “I think they are annoying ,mean and smart.”We also asked him what do you think you will be doing in 20 years?” Josh replied “I’ll be getting a masters degree in physics and chemistry.”We ask Mr.Smith “What do you do for leisure time” (For fun?)He replied” Watching random YouTube videos.”Next we ask Josh “If you could meet anyone in the world,who would it be and why?”He replied “Steve Spurrier because he is an awesome football coach.”We have also asked “Mr.Turtle Lover” “If you had money to help anyone or any group of people in the world, who would you help and why would you help them?”He replied “People who have Cancer because people with innocent lives die from that horrible disease!!!” Lastly we ( I ) had to say goodbye to Josh s.Once again he says “I like turtles” 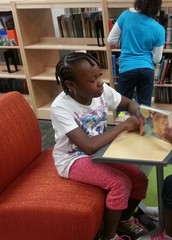 Today on the big news, we interview a student from dutch fork elementary, Kai .W. for our special guest of the week. Now here with Tiffany C live at dutch fork.

So Kai what is your biggest fear “Spiders” why “because they walk on all 8’s, they can kill you in 5 seconds and they make sticky webs all over the place!”Anything else? “Well i am also scared of roller coaster”why is that”they are way too high and the last time i went on one screamed my lungs out”. Anything else?”Nope”. Alright than next question……

What is your favorite t shirt to wear at school? “Probably my pink friends for ever t shirt with kittens on it”. Why is it your favorite? “Because its cute with the little kitties on it ,do you want to see it?”Ok…… Awwww that is adorable. Alright next question…………

What do you think you will be doing in 20 years?”I think I will be a fashion designer”. How come? “I love to draw and I love fashion”.Next question also the last……….

Well thats all on the big news today i’m Tiffany C. and have a good night.