Manifest destiny is the believe to stretch coast coast.

He wanted to expand westward. 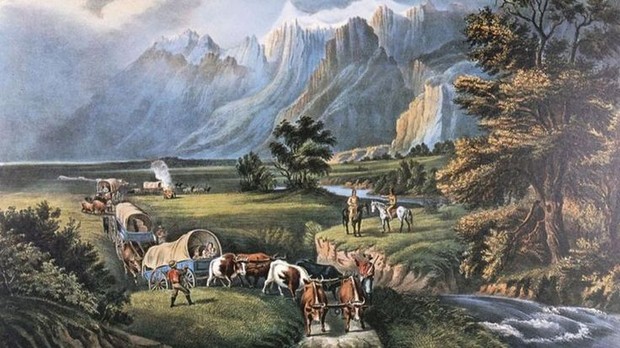 Lousiana was purchased by France it was double the size the us.

Florida was purchased by spain in 1819 . 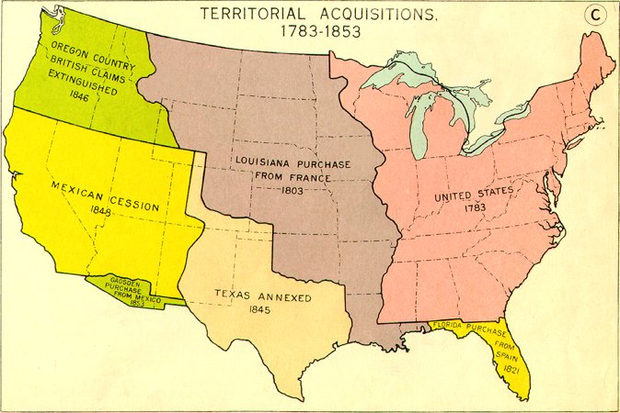 •Pioneers were the first to travel west.

•the challenges pioneers faced as they traveld were lack f water , extreme weather and , no maps

Pioneers were heading to California in search of gold to make profit. 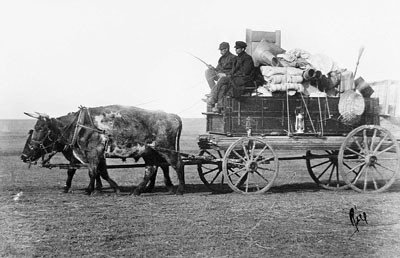 The cause was Texas gain independence and president Polk , polks excuse was that acquisition of California was one of the "four great measures".

•The treaty of guadapupe hidalgo

•The states that are part of the Mexican cession are California, Nevada, Arizona and , Utah 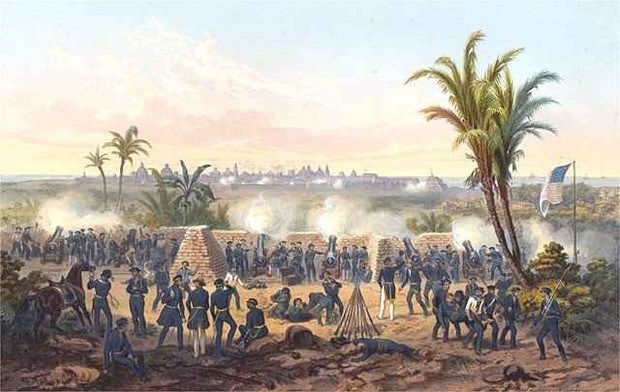 •Gold was the mineral discovered in California in 1849

•California was part of the Mexican session

•The gold rush impacted the population in California by increasing. 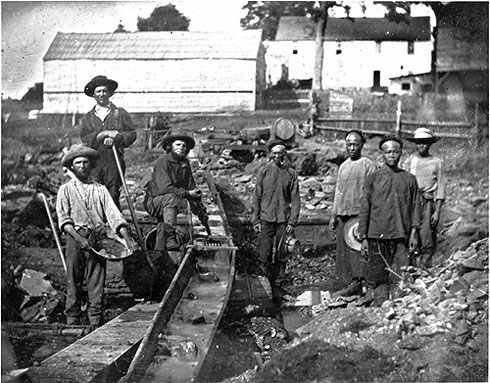