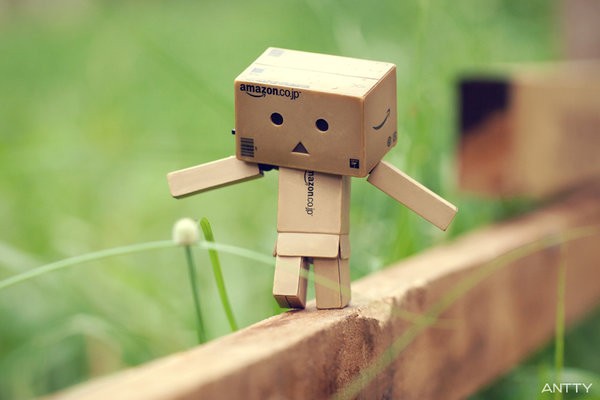 Thomas Alva Edison always said, "Many of life's failures are people who did not realize how close they were to success when they gave up." People give up too easily and they don't persevere through tough situations. My slogan is saying how everyone should persevere, and work hard to succeed, through a tough situation because it is a good thing to do. My quote, "We believe in you, Phoebe," Stella says. "You just have to believe in yourself." This is showing how Phoebe's friends believe in Phoebe, that she can accomplish what she set out to do. I'ts just that Phoebe has to believe in herself. In the story Goddess Boot Camp, the main idea is to show that people go through tough situations and they can get through them if you don't give up on yourself. My picture to show perseverance I chose shows it because the amazon box person is walking on a plank of wood and trying to not fall off and maybe the amazon box person thinks that he/she can't make it and he wants to give up but he/she keeps going on.

Persevering through a difficult time is a good thing.