Improving memory is pretty simple. It basically takes your ability to recall things and amplifies it. I'm pretty interested in this topic because improving your memory can also improve many different aspects of your life. If you were taking a road trip to somewhere you have never been before, why take the risk of constantly checking your phone while driving instead of actually paying attention, all you have to do is memorize the exits and turns.

Ways to Improve Your Memory

Memory is the means by which the mind stores and remembers information. There are three stages included in memory which are encoding, storage, and retrieval. Encoding is the recognition of something of importance and stores it in the mind. Storage is pretty self-explanatory. It keeps your memories stored and accessible to recall. Retrieval is the recollection of a memory that is triggered by an event or object.

7 Techniques to Help Improve Your Memory

articles.mercola.com
You don't need an expensive medication or any medical procedure to improve your memory -- here are seven lifestyle-based techniques.

The Human Memory - what it is, how it works and how it can go wrong

www.human-memory.net
The Human Memory - what is memory, how does memory work, how can memory can go wrong

there is not one specific part in the brain that is at work, it is all over the brain. the hippocampus is responsible for the encoding process. to recall a memory, messages are sent to the frontal cortex link.

During encoding, 17 subjects judged pictures of common objects which were shown randomly in one of the four areas of the display. At retrieval, old pictures were mixed with new ones and subjects judged whether each picture was new or old and, if old, indicated in which area it was shown at encoding. At retrieval, regions showing greater activity for recognized items given correct versus incorrect source judgements included the right hippocampal formation and the left prefrontal cortex. Hermann Ebbinghaus was a German psychologist who pioneered the experimental study of memory. 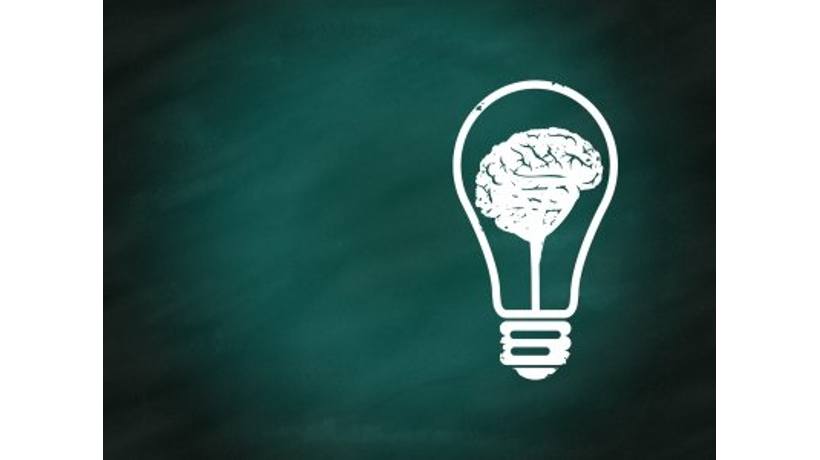 elearningindustry.com
Would you like to know the types of memory? What are the characteristics and operations of short-term and long-term memory? What is working memory?