chandler is using Smore newsletters to spread the word online.

Get email updates from chandler:

On December 1,Russia beat France in Paris in the 91st Davis Cup.

U Got It Bad was a popular song by Usher. 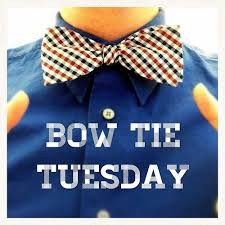 I was born on a Tuesday.

Don Barnes has the same birthday as me.

The Beatles met Brian Epstein for the first time at his record store in Liverpool.

Russia beats Argentina in Moscow in the 95th Davis Cup

chandler is using Smore newsletters to spread the word online.