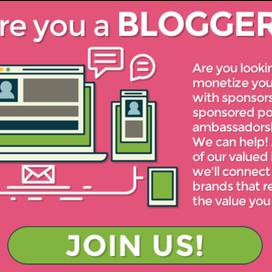 iConnect is using Smore newsletters to spread the word online.

Get email updates from iConnect:

We can all agree that babies are messy, but did you know that studies show that smashing, throwing and playing with food actually helps babies learn? And science has confirmed what kids seem to instinctively know – that playing in the dirt and mud is fun! But did you know that it actually helps soothe, calm and relax children! In short, playing with mud can make kids happier!

Dreft is excited to launch the Dreft America’s Messiest Baby Contest, inviting families to submit photos of their favorite messy baby moments for the chance to win prizes, including the cover of the May issue of Parents Magazine! With Dreft, parents can stop worrying about the messes and enjoy all the beautiful and memorable moments they have to share with their little ones.

Join Dreft, celebrity mom Molly Sims, and pediatrician Dr. Dyan Hes as we learn how to help your little one learn through messy play in a fun-filled hour complete with prizes for participants.

iConnect is using Smore newsletters to spread the word online.